Just randomly spotted these on EBay whilst looking at mirrors. Anyone any idea where they are from? Can't find them anywhere. 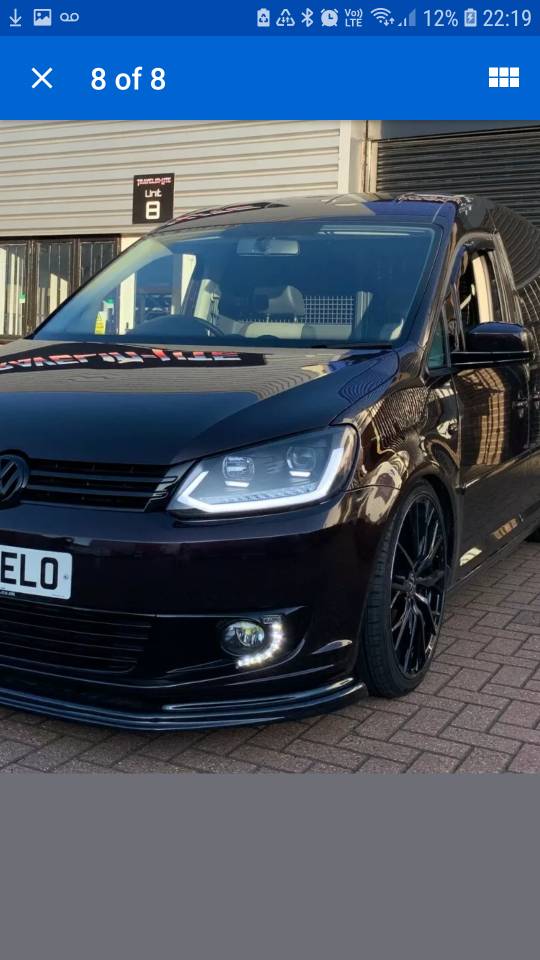 travelin-lite.
They're in bishops Stortford (where I live!)

Nice bunch of people down there, more than happy to help out

Where did you find them!? I have looked on the website and hunted the bay with no luck! They look awesome.

I have hunted them down, like previous post. Travelin lite limited. Apparently they are aiming for stock at the end of Jan 2020

Yeah I gave them a ring last week. Said they're looking at end of Jan early Feb for release. Saving my pennies now haha.

I would absolutely love a set!

These look pretty tasty for the money.
Top

I tried looking for them but couldn't find them anywhere. Looks like I'll be saving some dosh ready for release

Aren't they almost identical to the mk4 bi-xenons? Mine look just like that

They do look similar to the mk4, but at least we have an option for us mk3 owners!

They are amazing, I need to replace both and was actually looking for a aftermarket option! The only one I could find was on ebay with the dots, but these have the full line as youd get on a transporter - exactly what I'm looking for!

Beware if they come from China. I’d be looking for a very long guarantee.
Instagram: @y_5cuf
Top

I popped in yesterday to see the guys in there.... They had just taken delivery of the prototype lights for changes/approval before production.....these are going to be made to their own spec, and not just off the shelf.
Quality looks better than I thought it would, and plastics feel decent, not that cheap, harder plastic on most after market bits you see.
They look exactly the same as the mk4 lights further up, except they have a row of little led's along the bottom that are the dynamic indicators, surrounded by cheap looking chrome plastic......the Good news is, they don't like that bit either, and are going to change that to Black, the same as their aftermarket T6 headlights, which look really nice!
The sort of opaque 'band' about an inch wide and shaped like an elongated 'U' that runs along the bottom is the same as the mk4 light, and I think that would look better as the indicator.

They should be plug and play, I think.

I have no affiliation to these guys, but I will be trying to work out a forum discount on some of their bits if we're interested

The rear spoiler looks/feels decent, but I didn't like the splitter too much......the wing mirrors are genuine VW with decent aftermarket glass. Most of the stuff seems way better than average, to be fair, and the owner is a decent bloke who seems to genuinely want to get better quality parts out, rather than just make money out of the scene.......just my thoughts!
Top
Post Reply