[mention]Lister79 [/mention] incredible again mate every time I open a notification from you I’m lost for words I love how you’ve though about every little route possible to hide cables pipes and even the tank to keep the space in the back. Flawless work again mate you should be well proud of yourself and like doc said people pay serious money to have air suspension and everything is on show cables pipes tank etc your work puts all of theirs to shame. Keep up the good work I’m looking forward to seeing the finished product

Great attention to detail as throughout the build. Amazing.
Top

Another day on the van; got the air suspension all wired/piped up and tested. I’m really pleased with how quiet the compressors are, they shouldn’t annoy the neighbours too much if they start up when I go out at 4am

.
Front interior also put back together and installed the RNS510 DAB that I’ve had sat in the garage since Christmas. It’s coming together now 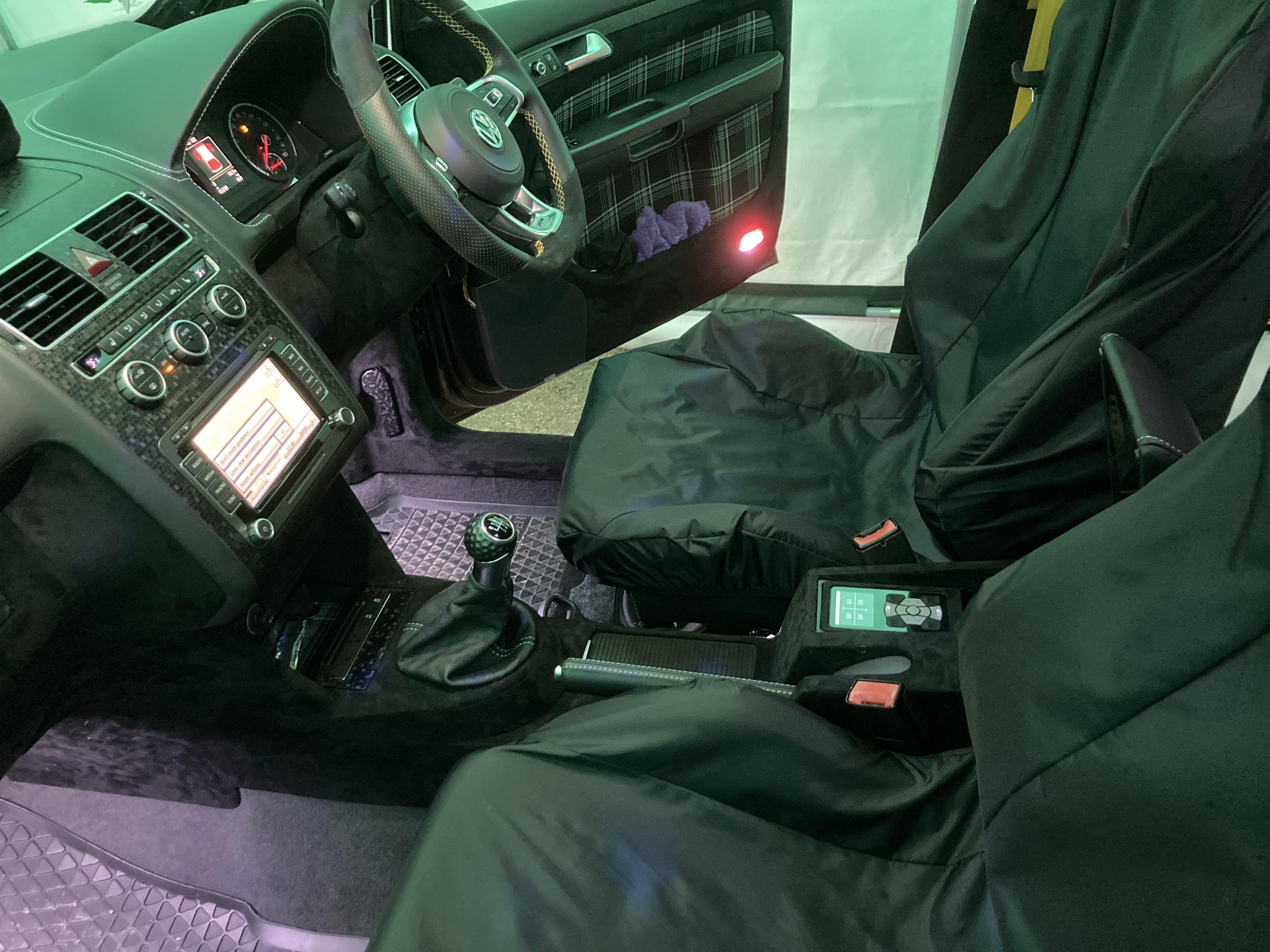 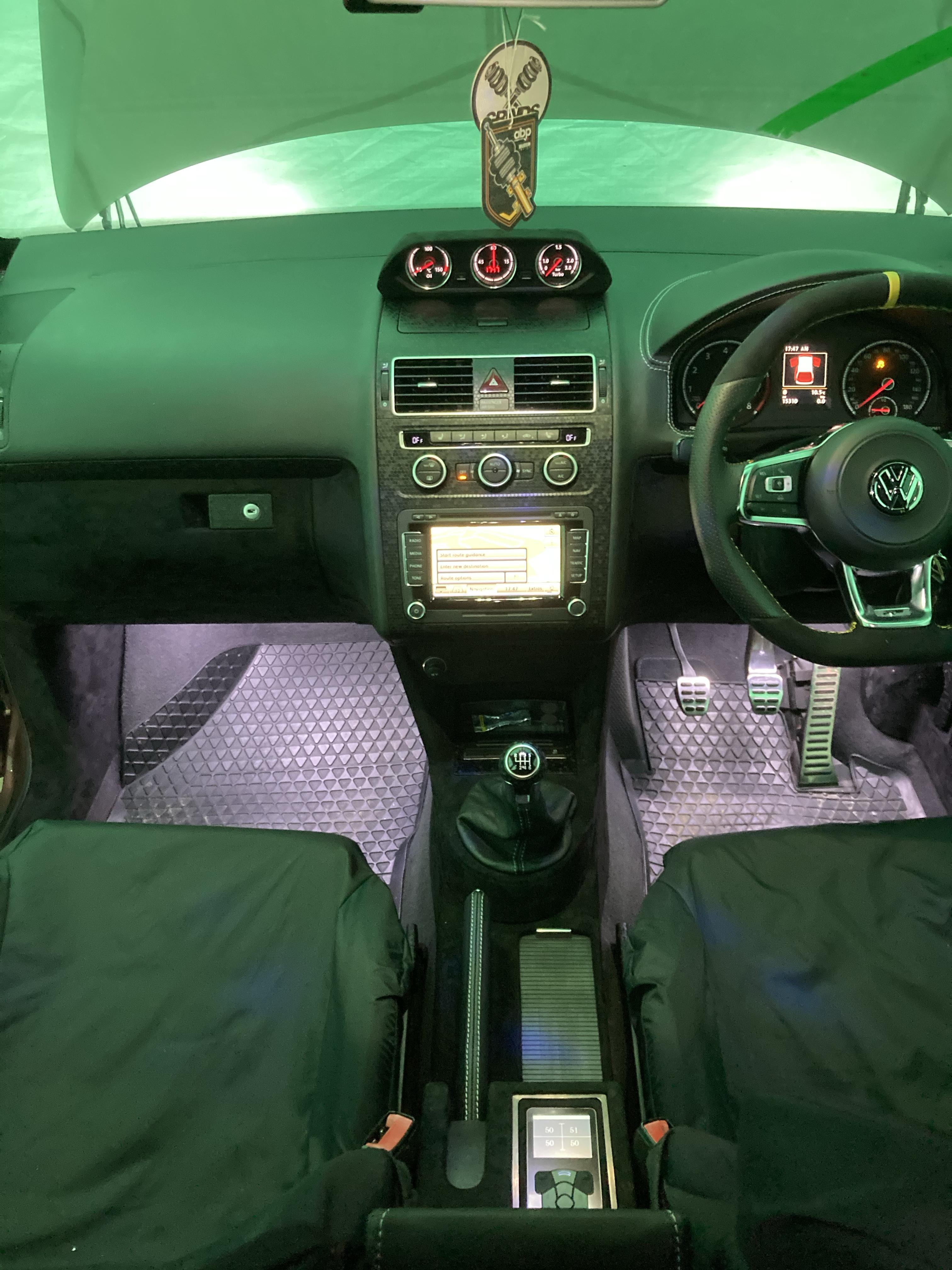 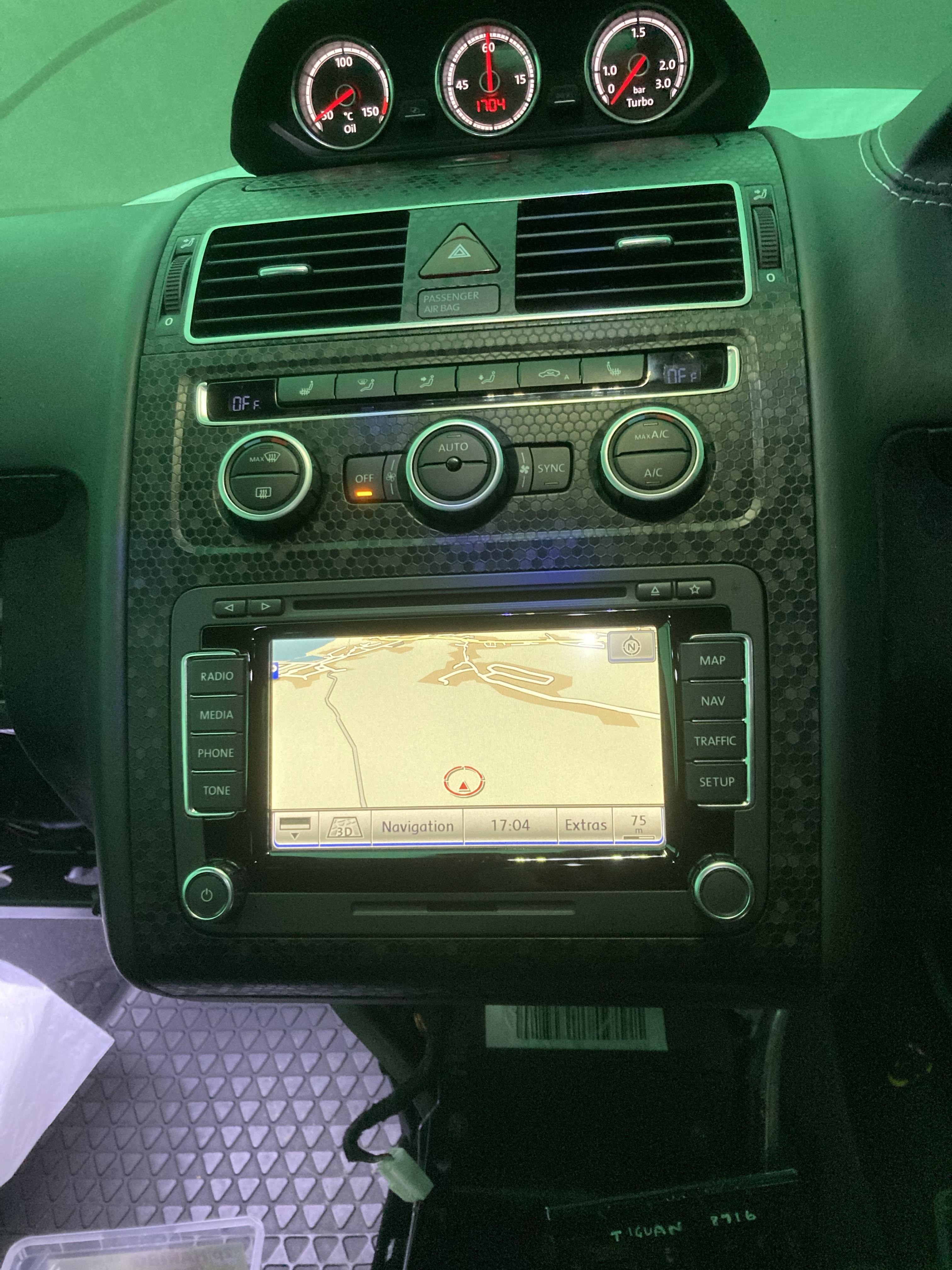 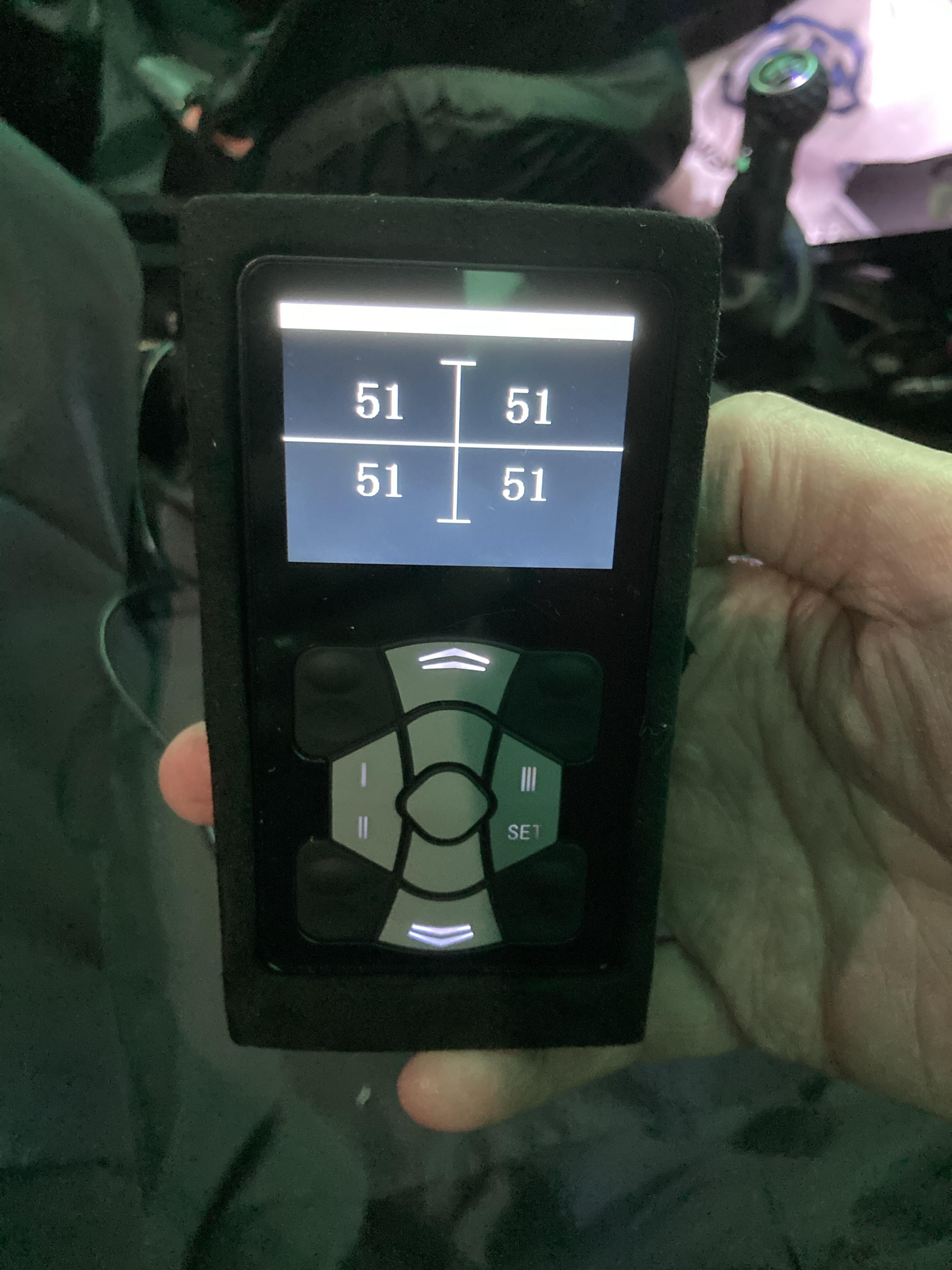 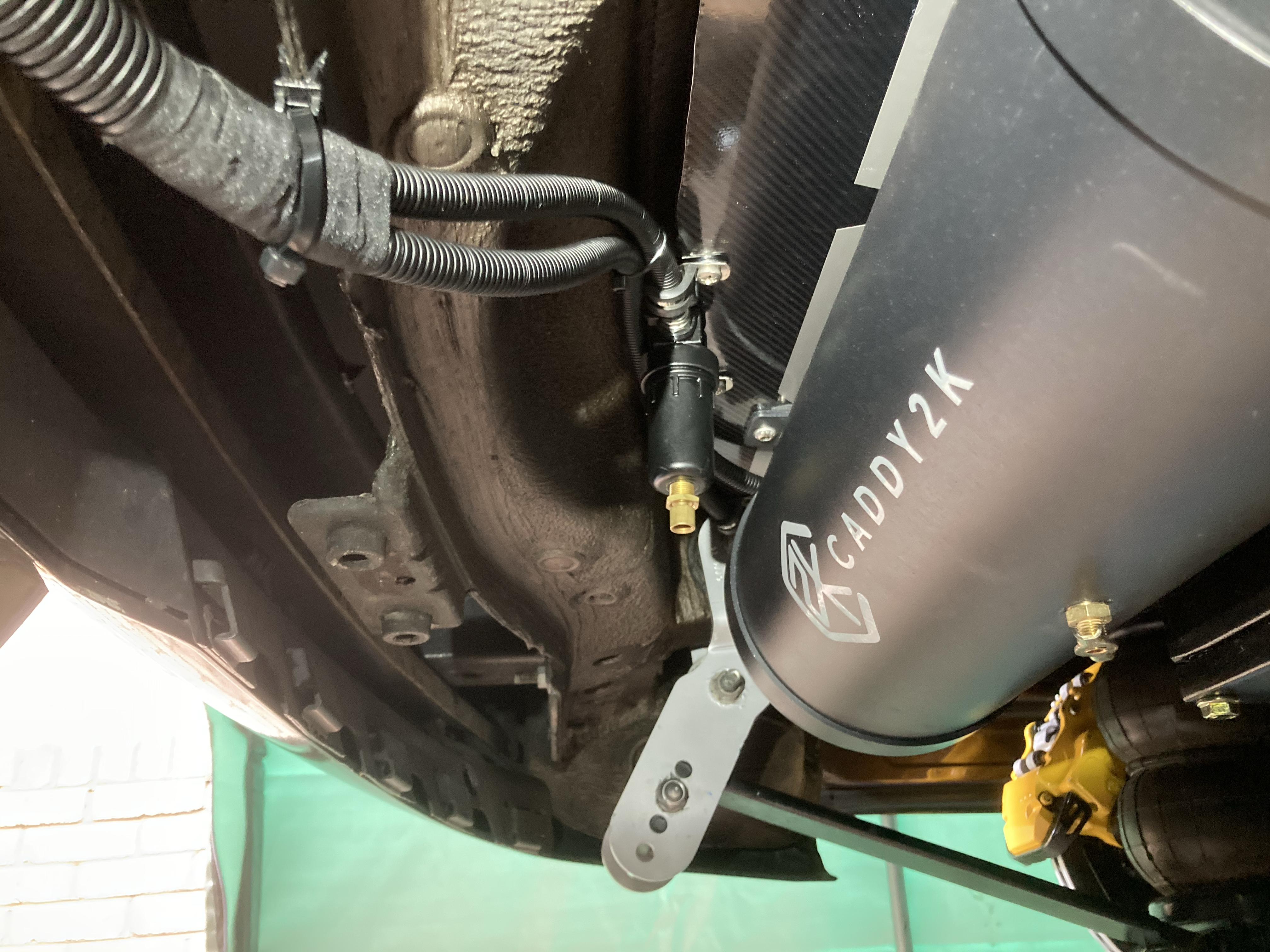 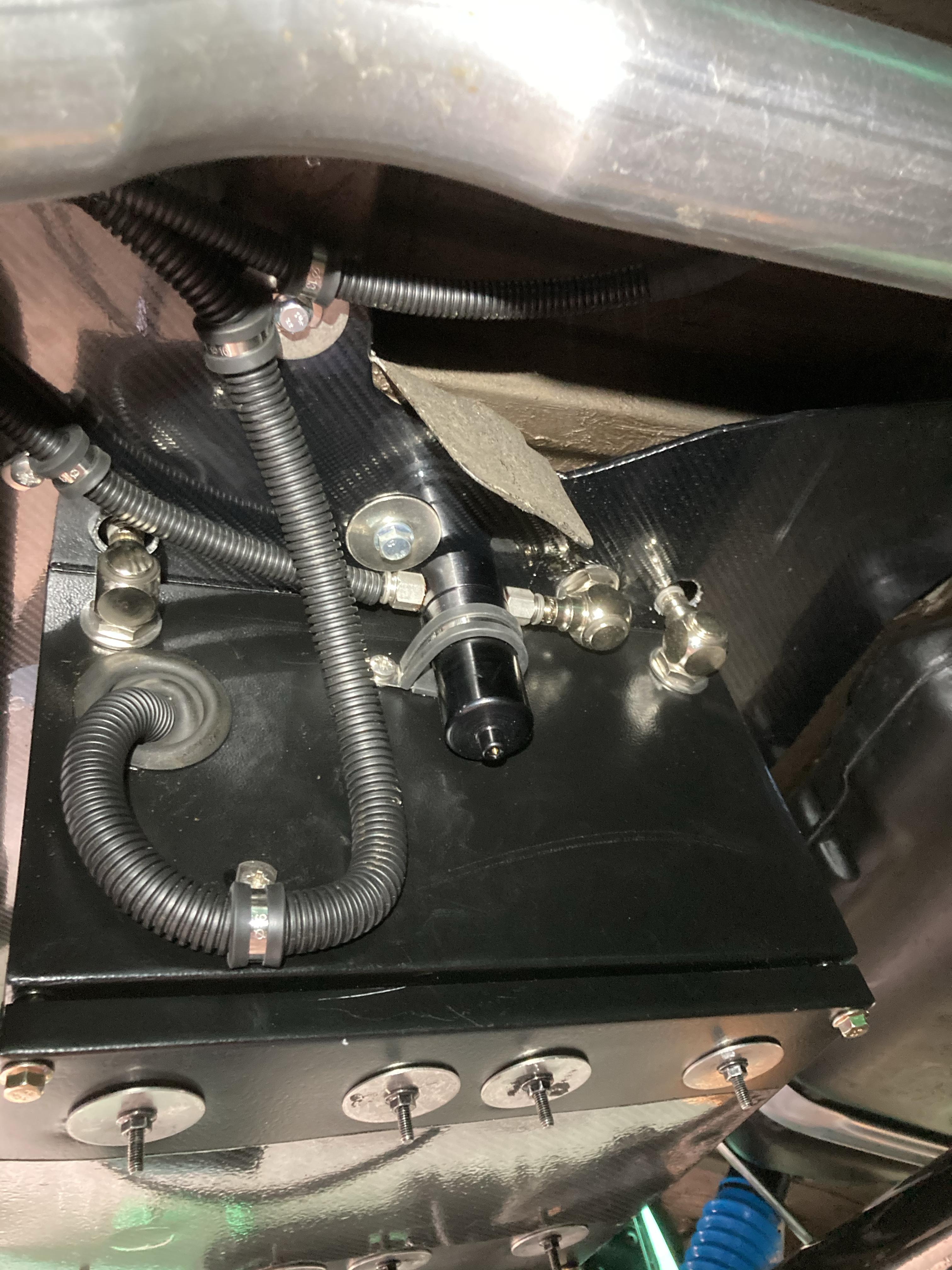 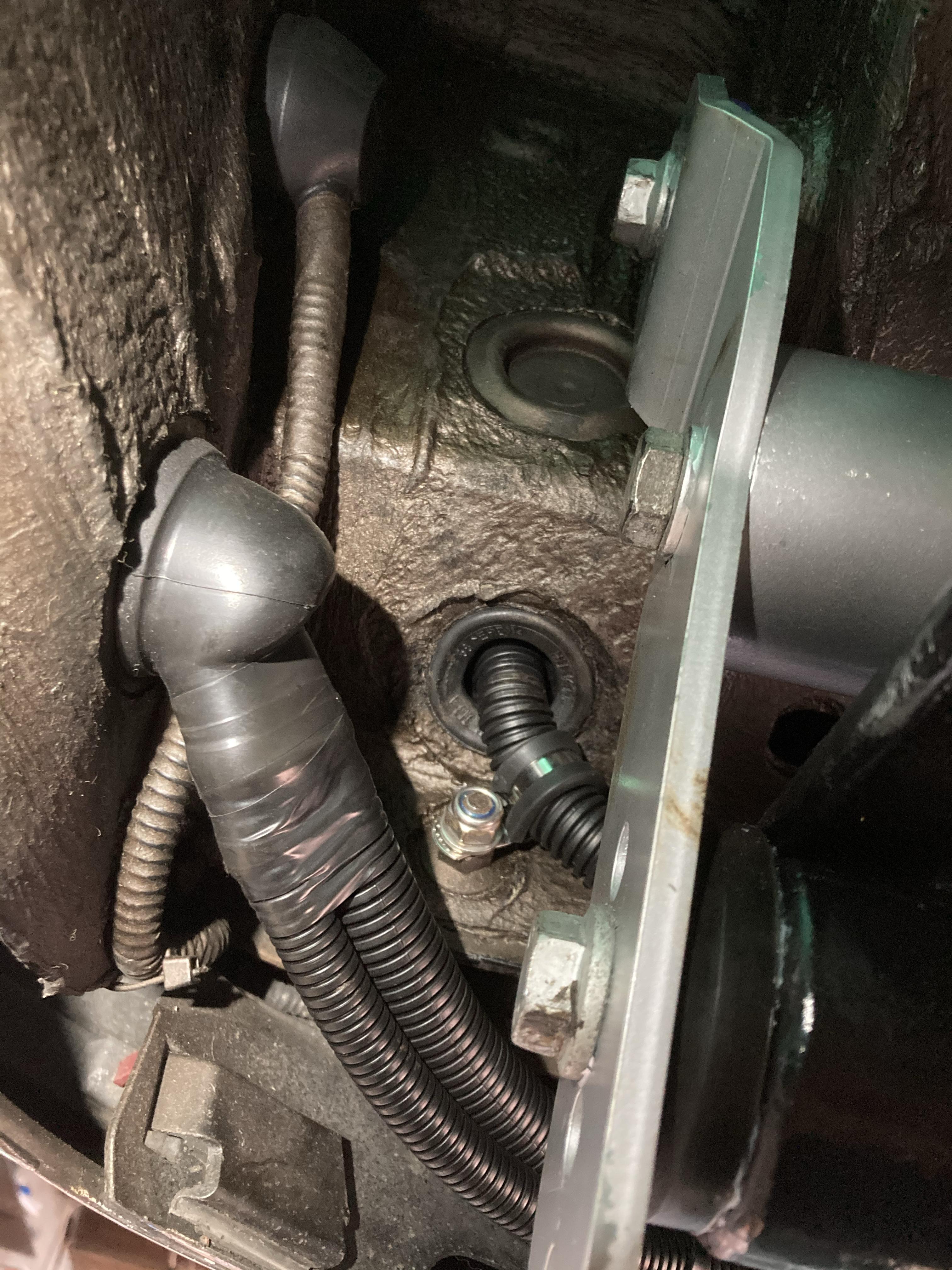 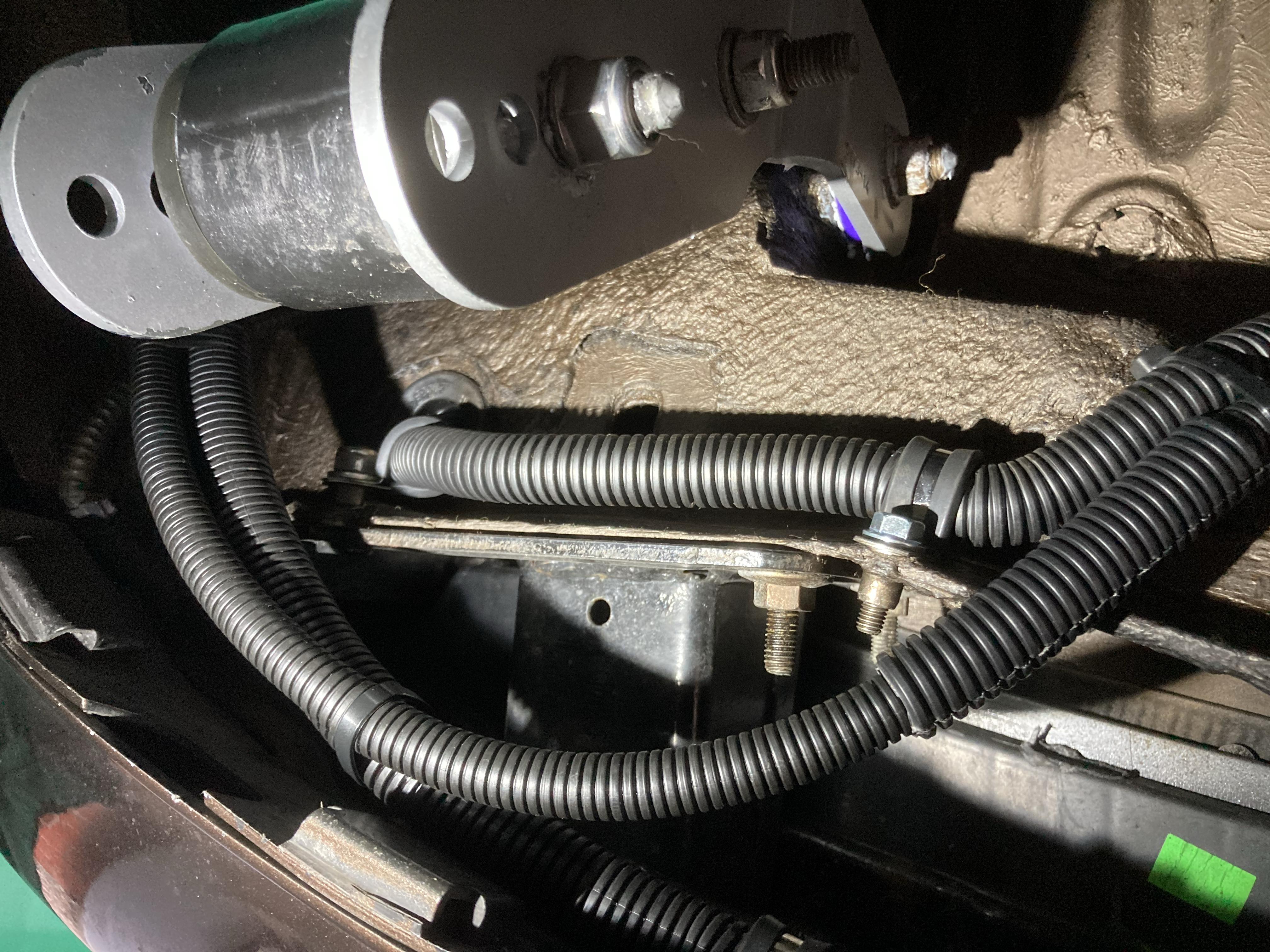 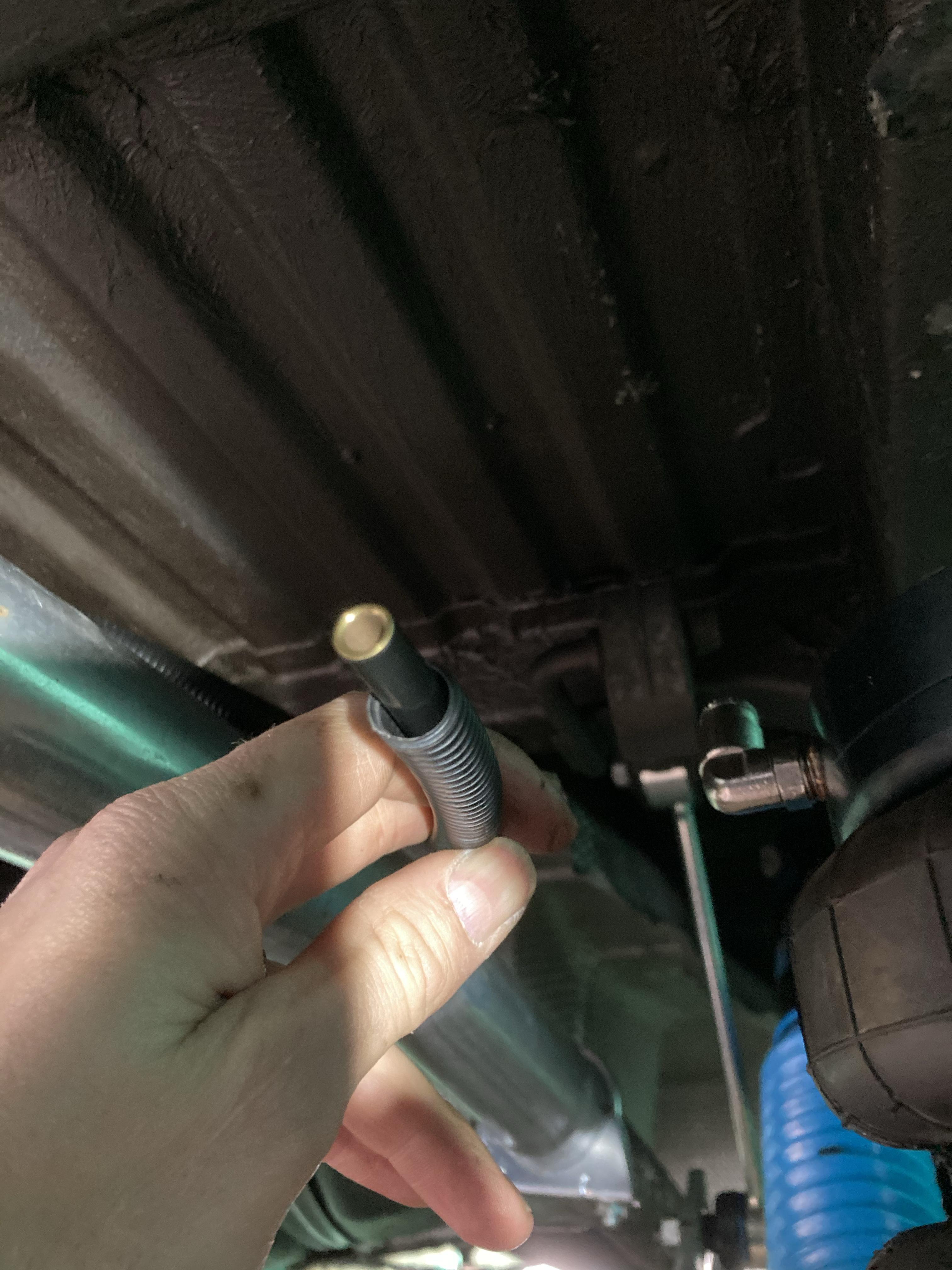 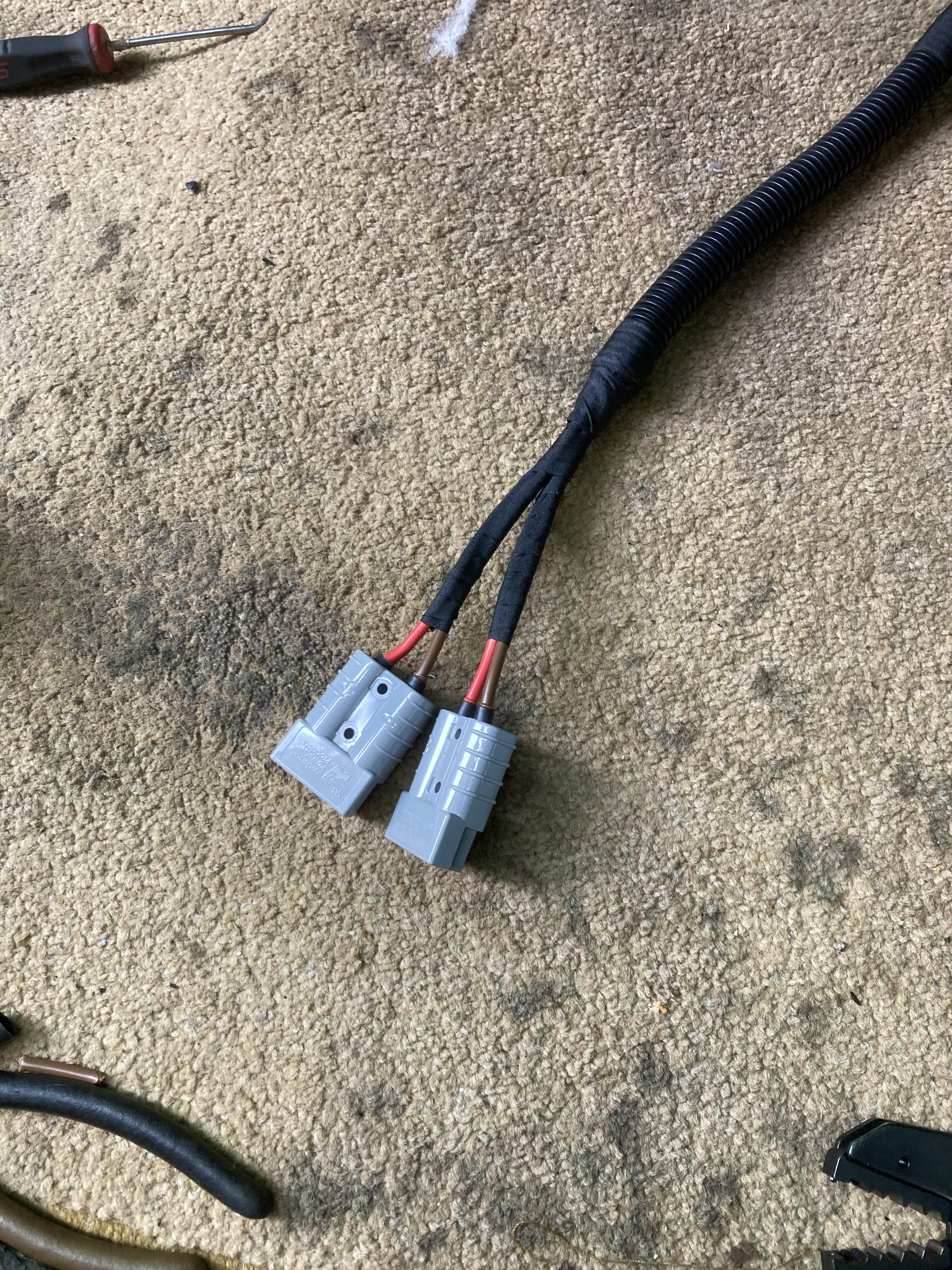 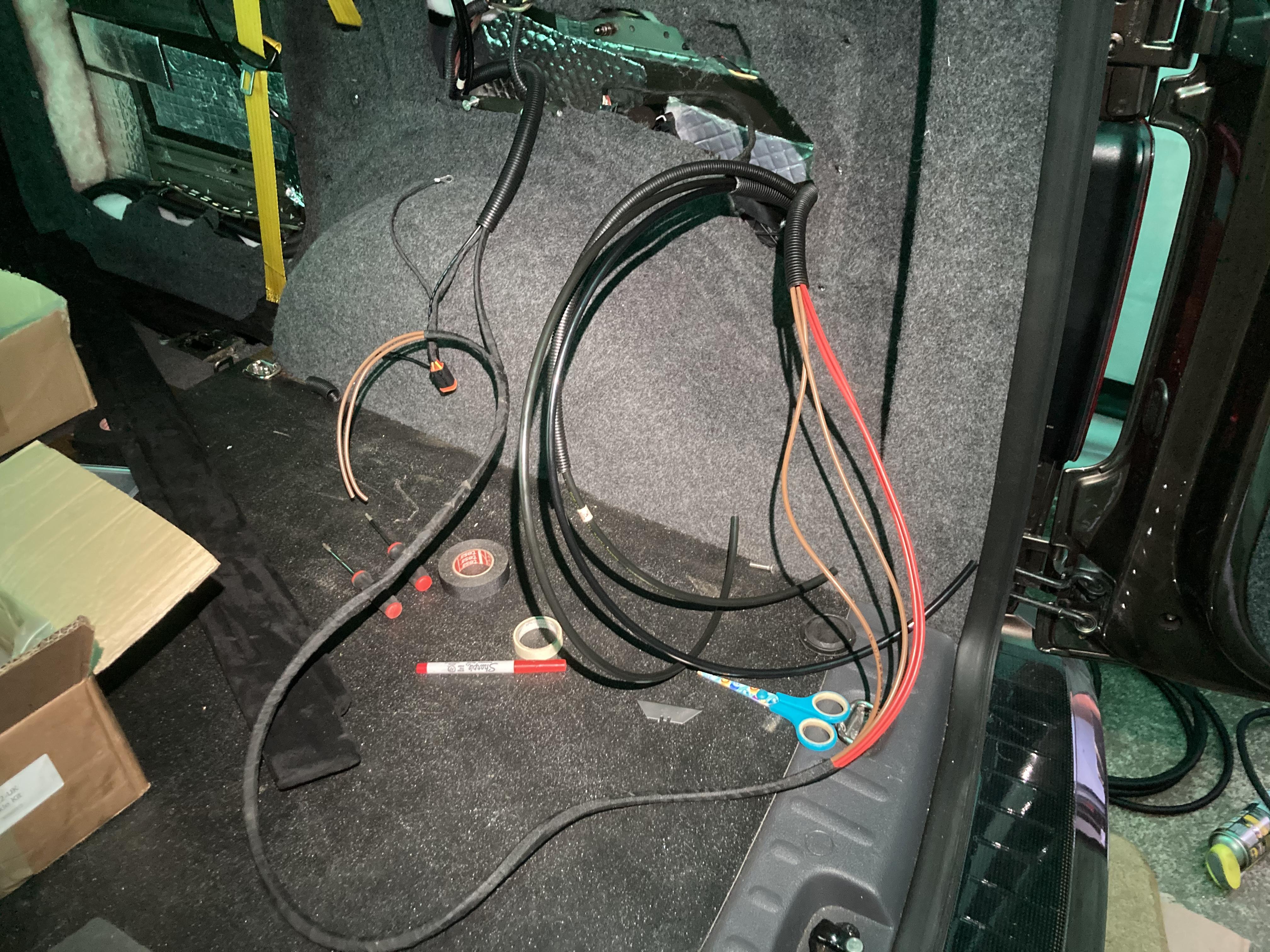 Another day on the van; More epic achievement

I know we’ve all said it al lot but this build is raising the bar to a whole other level
Congratulations mate you should be proud of what you have achieved
If it ain't broke, fix it 'til it is
Top

Must be so satisfying being able to do all the work yourself, I’m impressed with myself for swooping mirrors over

no joke every update is top draw

Your forward planning and eye for every little detail is unreal. Every update is next level

Also Nikki from [mention]Twinsport [/mention]popped through to cut/program me some new keys (one original standard and one MK7 key). He also loaded on the base map so I can get some miles on before taking the van down to Uber Tuning to be set up on the rolling road.

(could literally stare at it all day 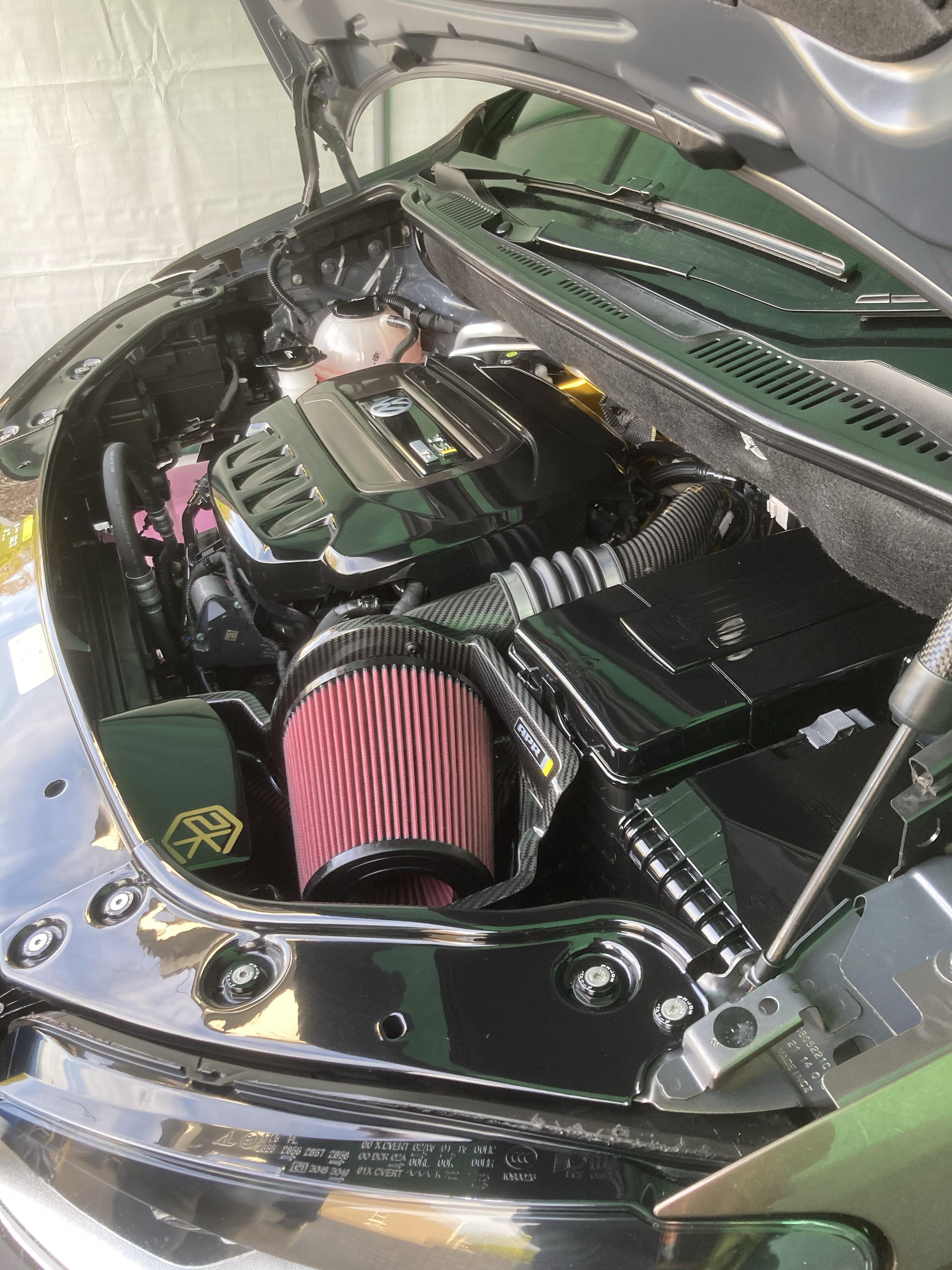 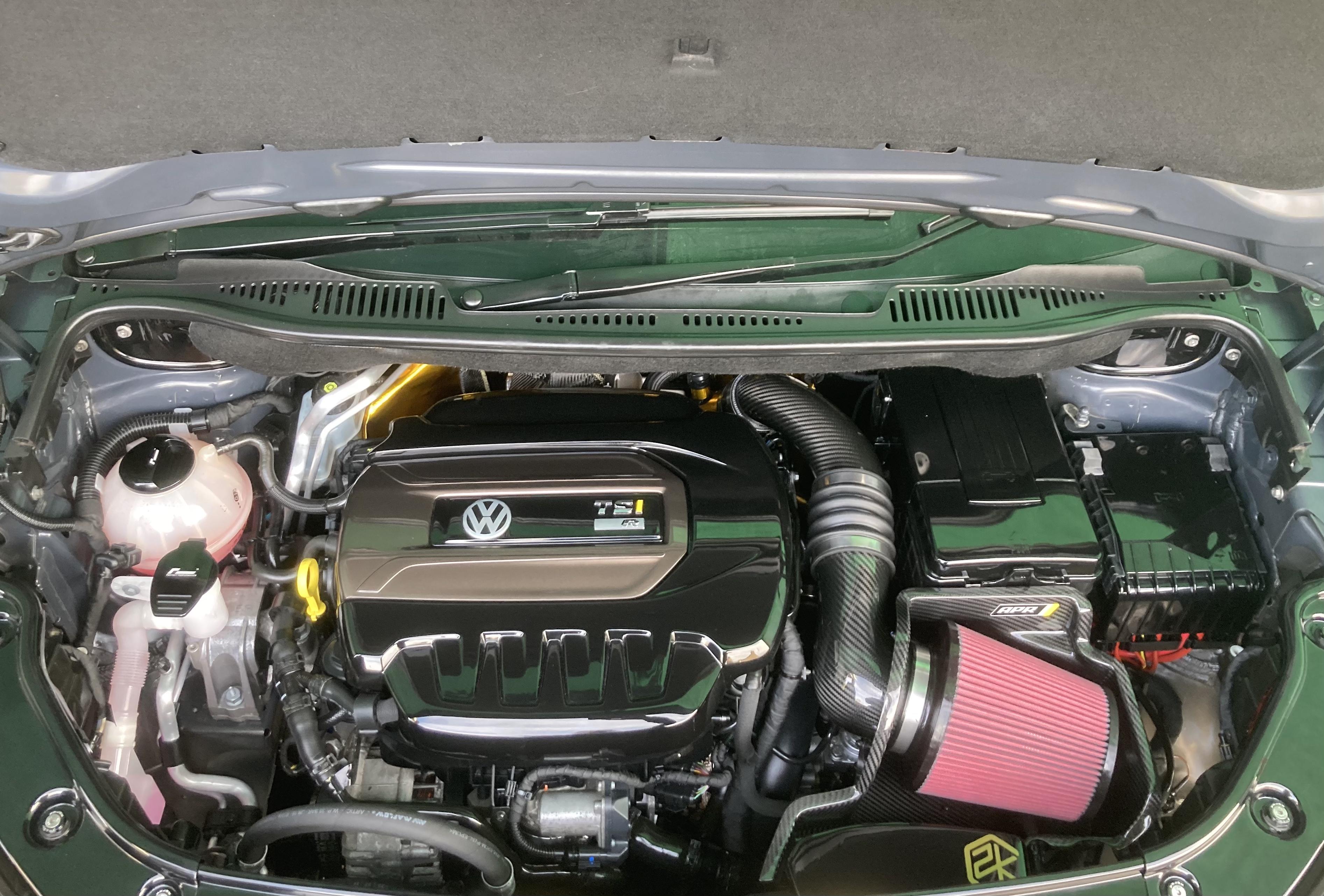 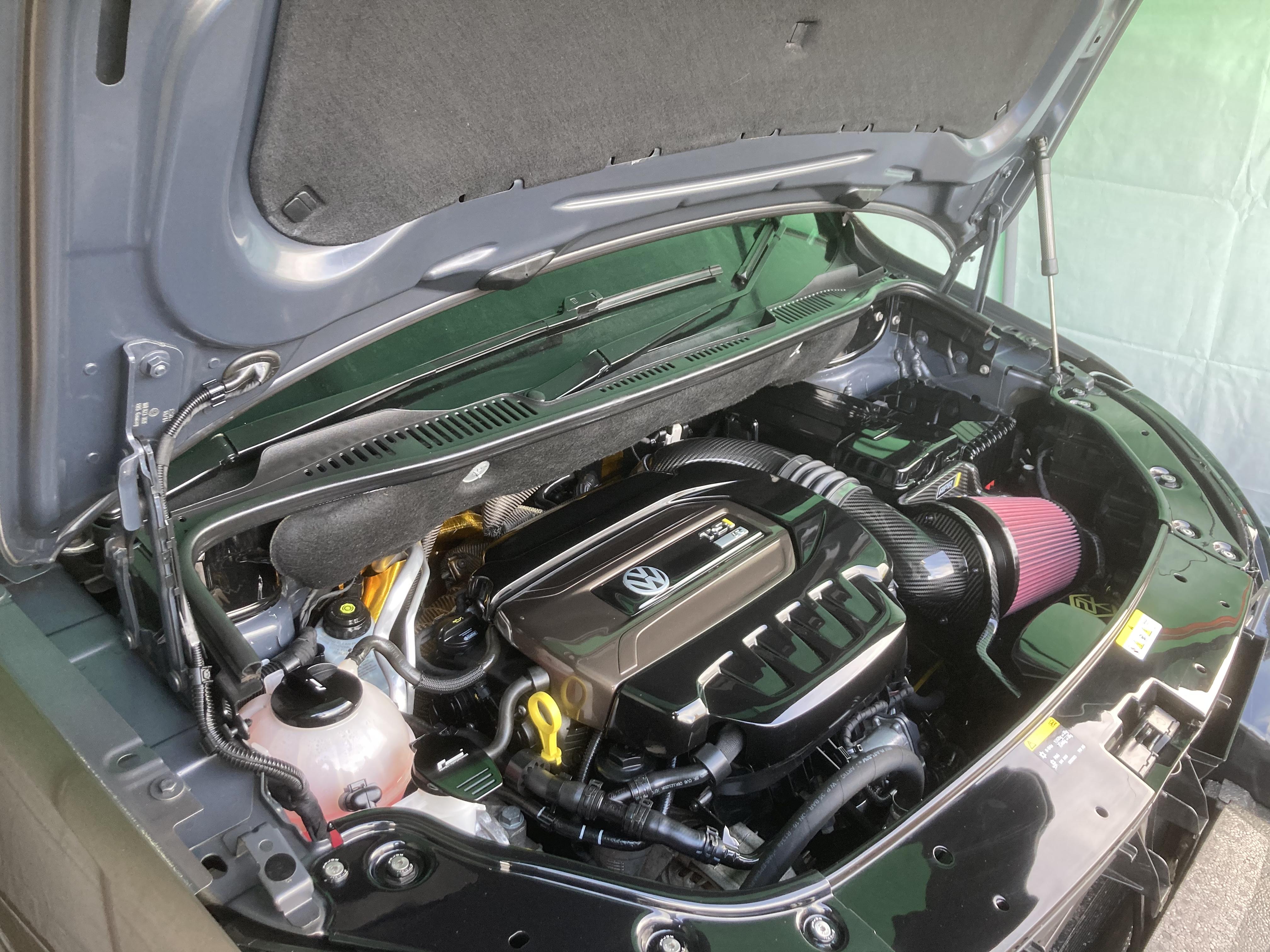 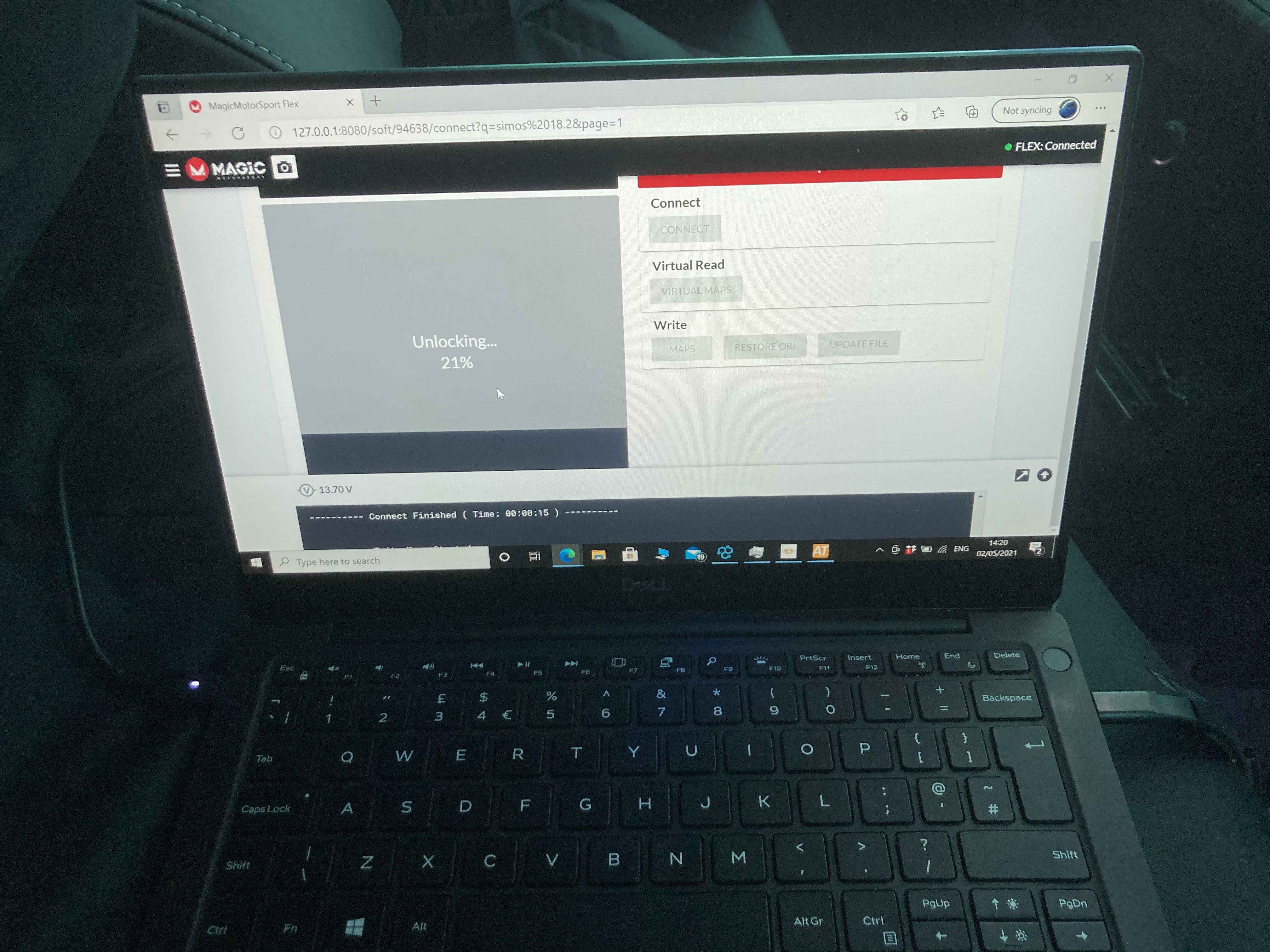 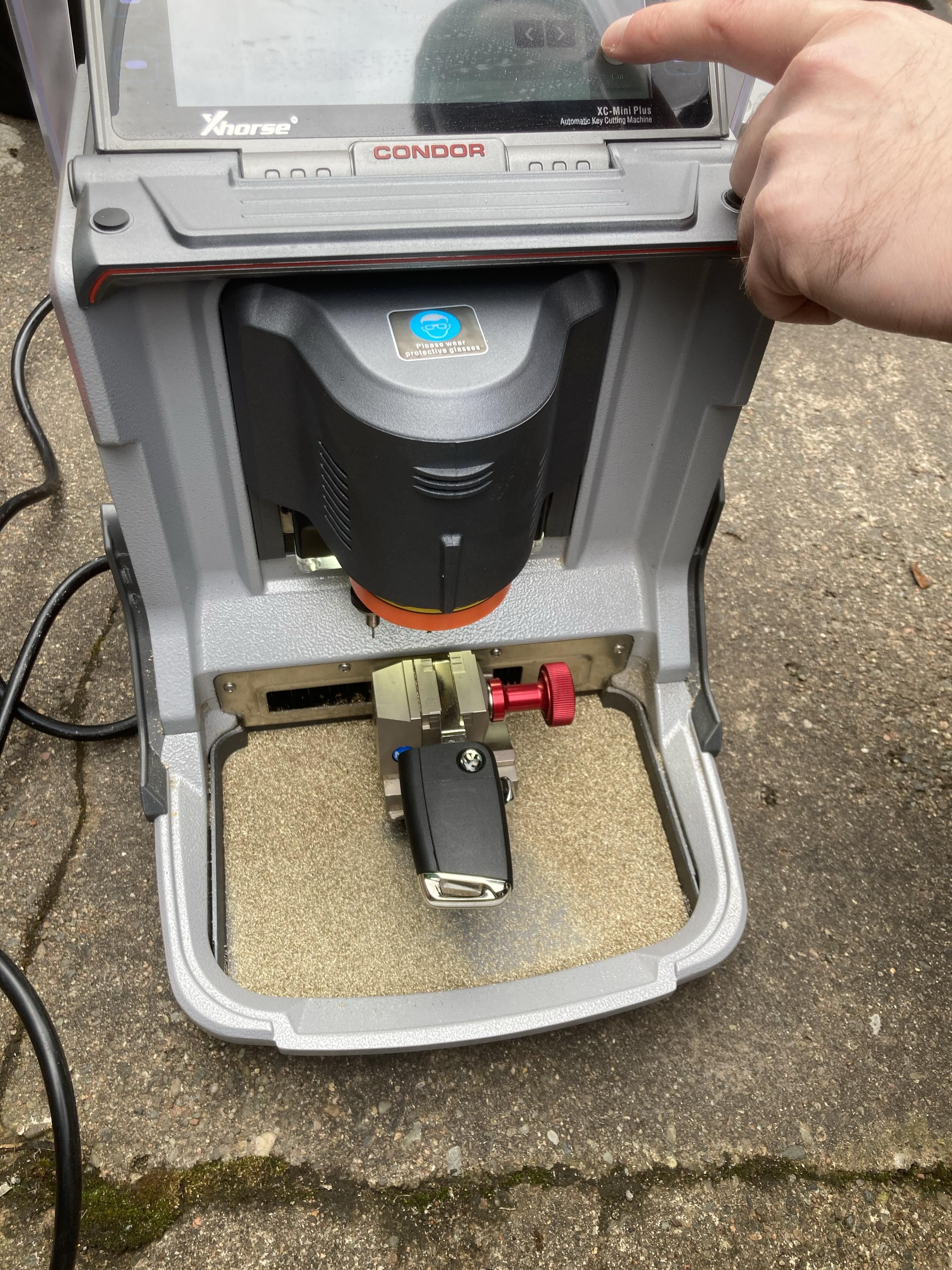 If it ain't broke, fix it 'til it is
Top

Cheers mate.
No with the right equipment it can be done, @doc has recently been investing in the tools also.