Thanks mate.
The middle belt is just a universal lap belt that I had re webbed.

Its exactly 3 years ago today that I bought the van, crazy when I look how far it’s come from that totally stock 1.6TDi that it once was. Most of the changes were never originally intended, but we all know how these things go.
I’m absolutely over the moon with how well it’s done at shows this year, especially as it was never built for this purpose in mind, it is still my daily driver dog van after all, and spends most of its time filthy and full of pine needles.

Thanks to those that have took the time to view the van or read the build thread, and for any comments about it. My favourite to date has to be from a young chap whilst the van was on the Performance VW display at TRAX Silverstone, when he simply stated to his friend “Nah it’s shit, it’s got rear seats”.

I won’t be making many changes this coming winter as it’s pretty much exactly how I want it, however I do have a few little things sat waiting to be fitted. I also want an Alltrack rear bumper, so will have to see what Santa brings.

I’ve been trying to decide which is my favourite part of the van, but I’m really struggling to be honest. Possibly the interior, especially at night when everything is lit up

. Although it’s hard not to say the engine; as that never fails to give me or any passengers a chuckle or ten, it’s just so much fun. Certainly a hard one so I’ll just cheat and say it all 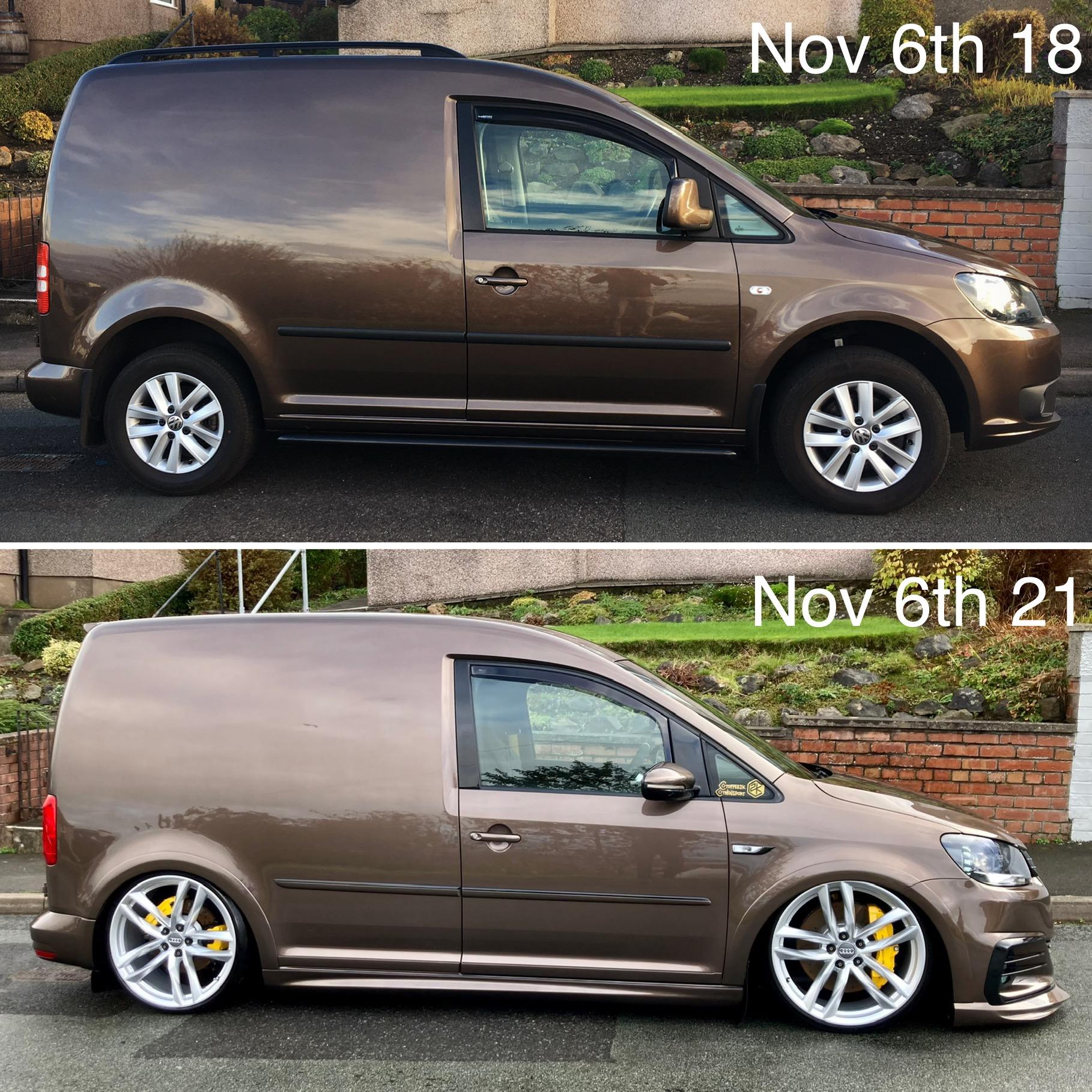 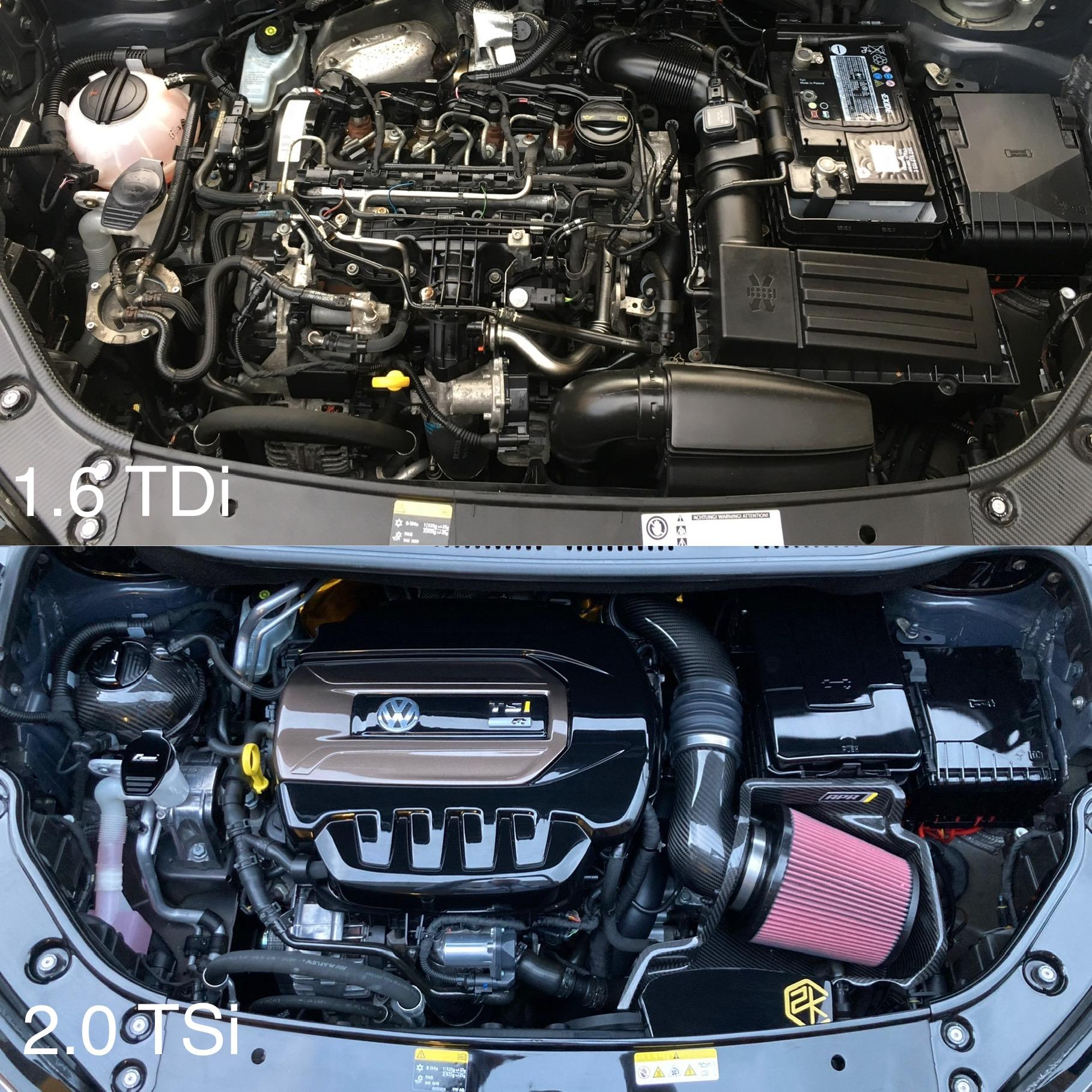 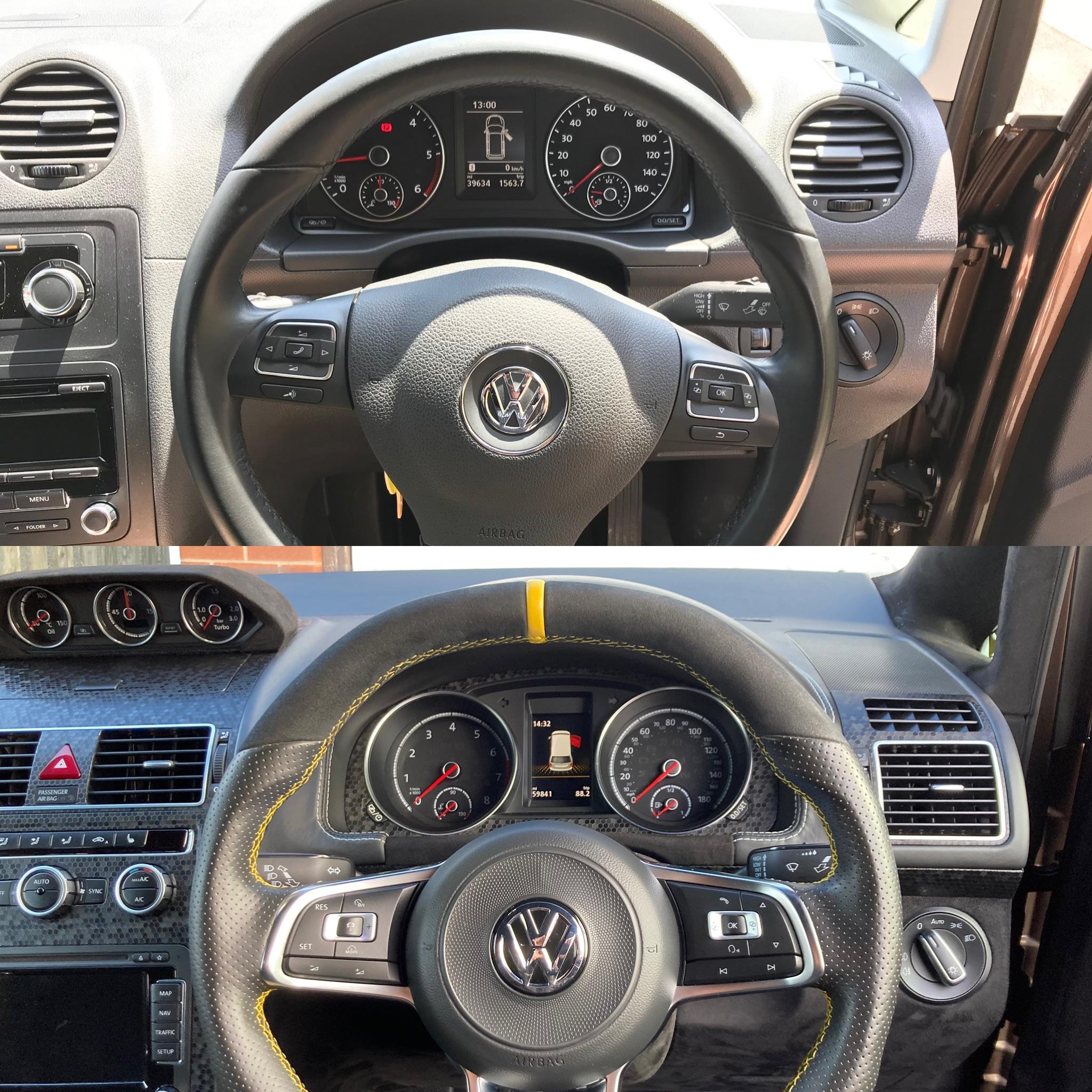 The trophies it’s been awarded, my favourite is still the one from Hef Fest 19, as it was voted for by actual Caddy guys who know what they are looking at. 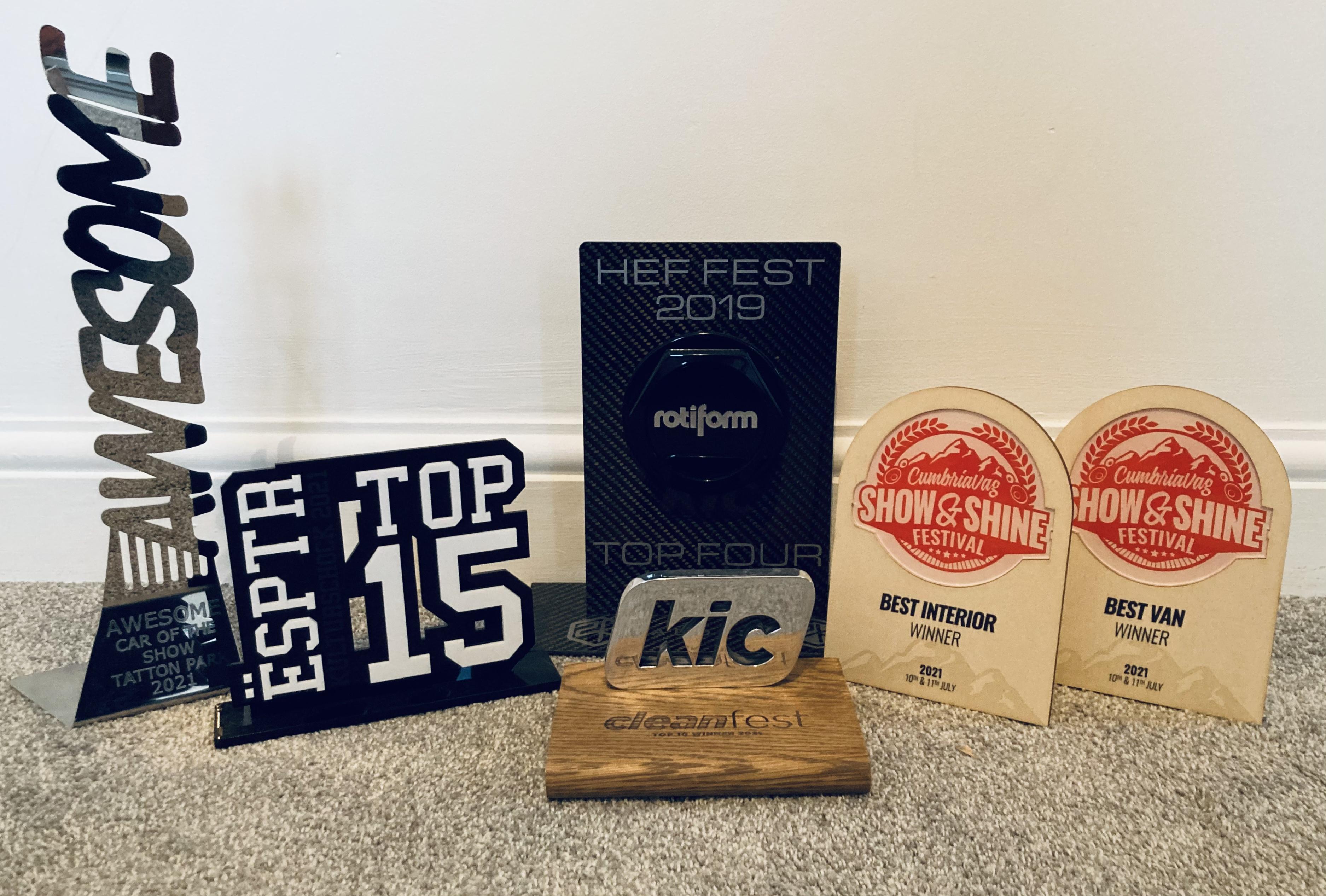 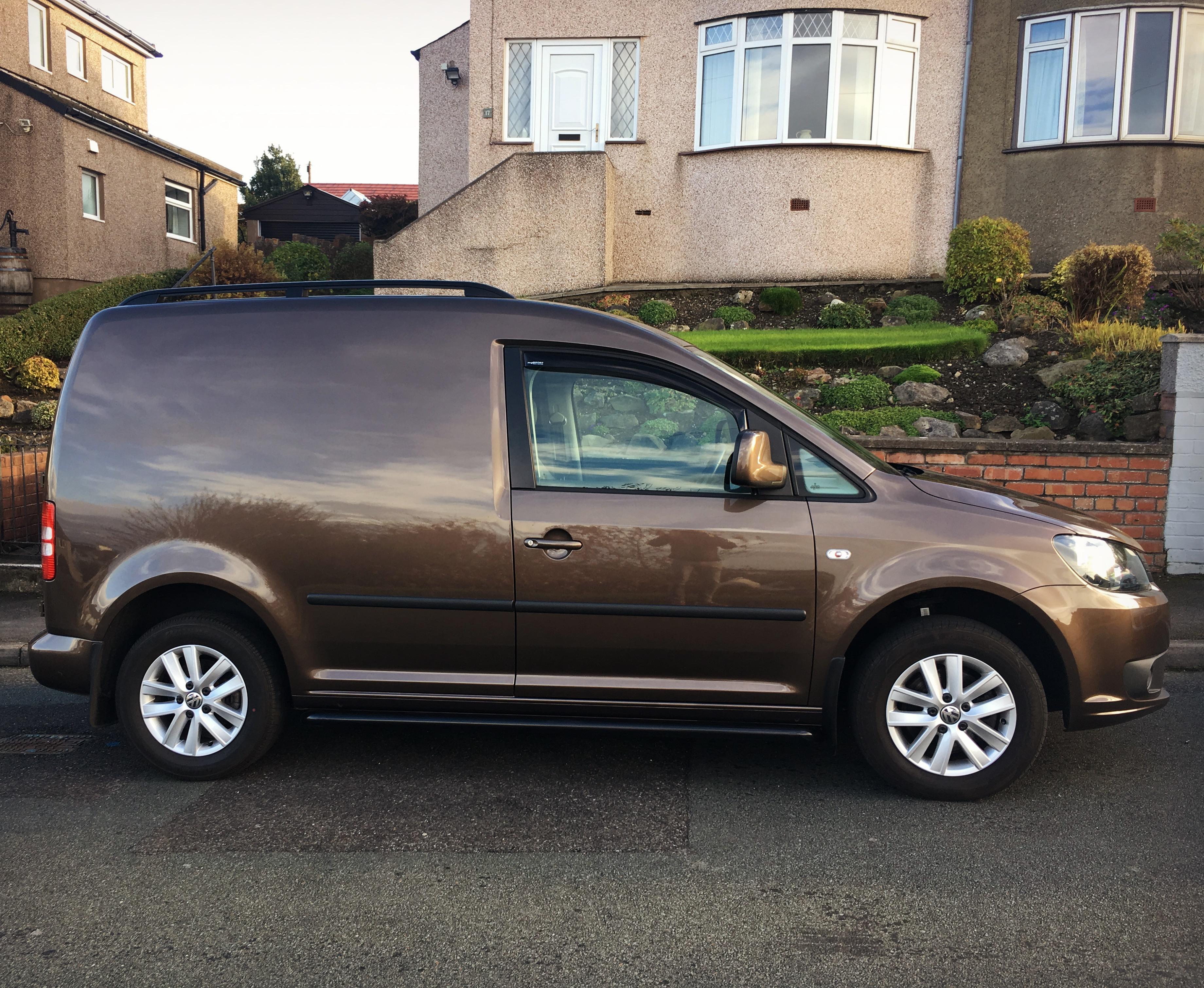 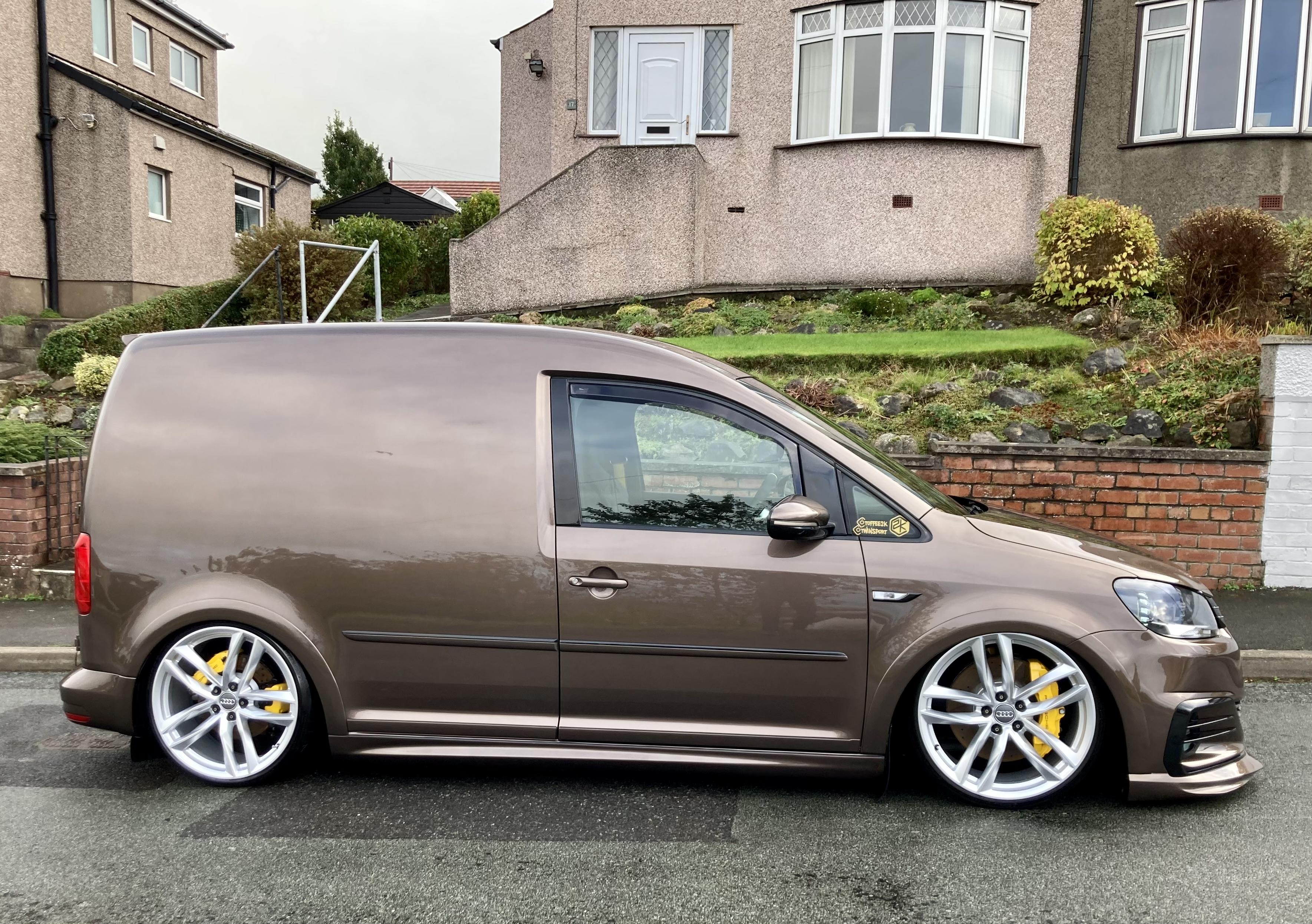 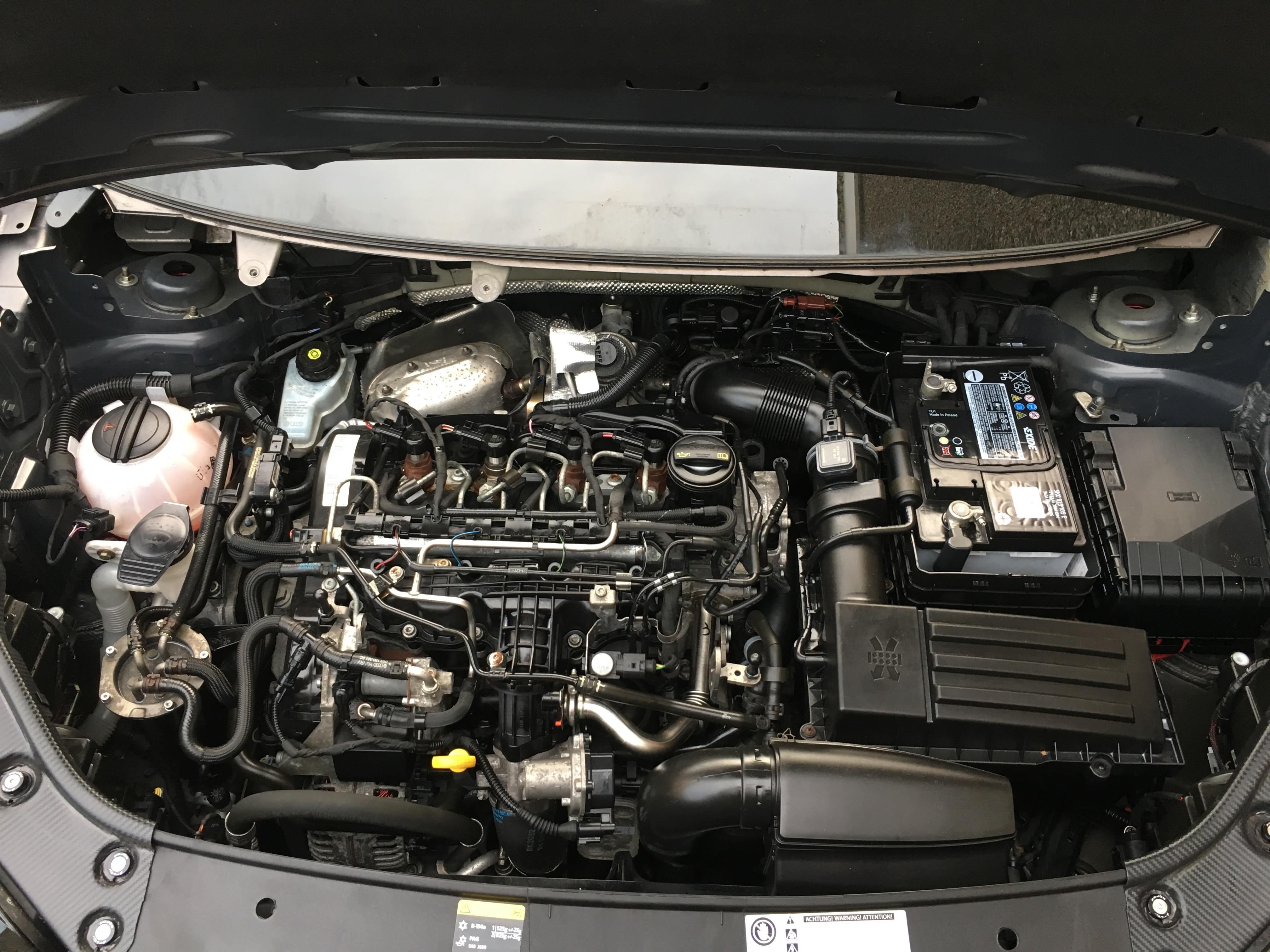 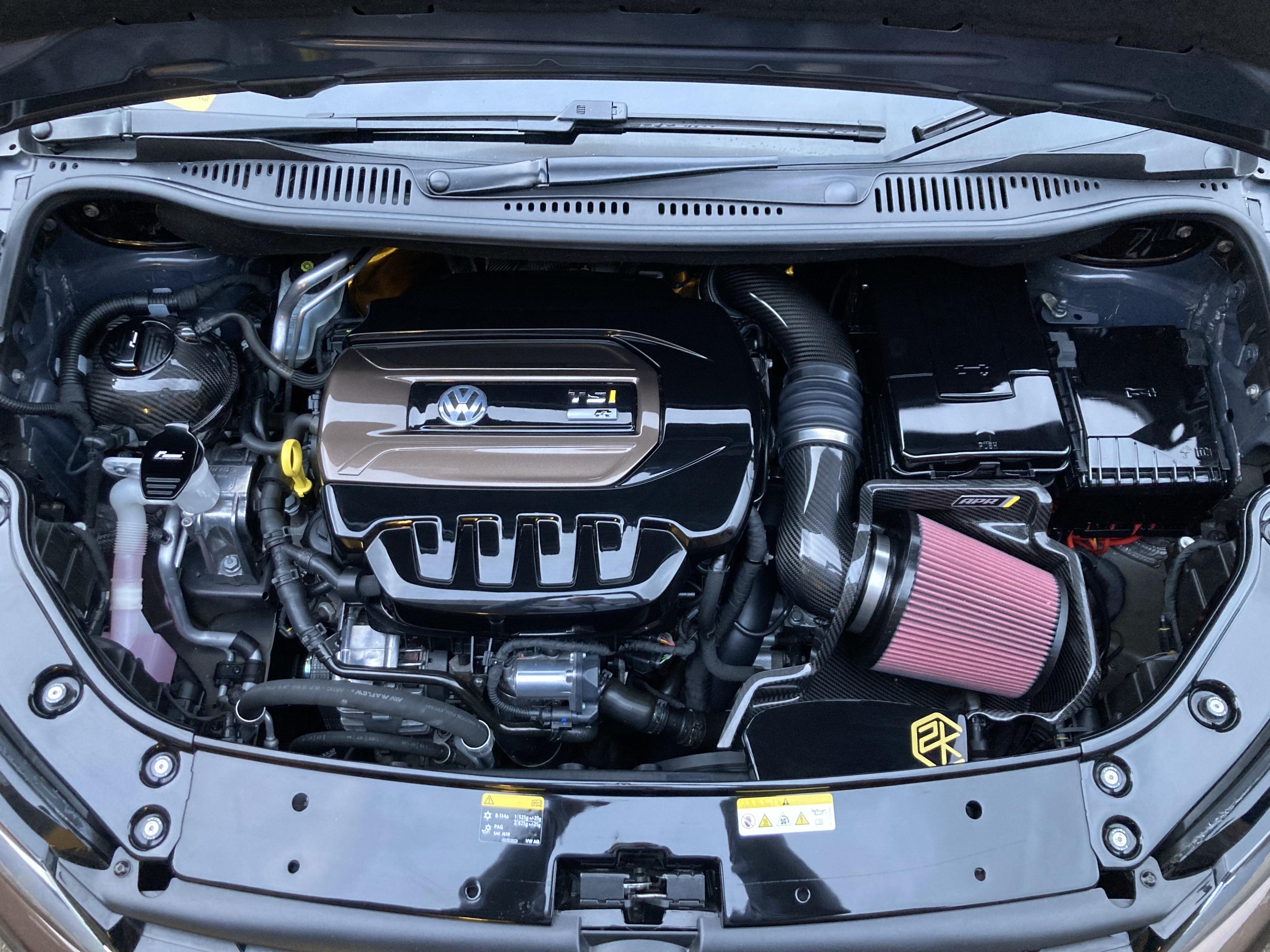 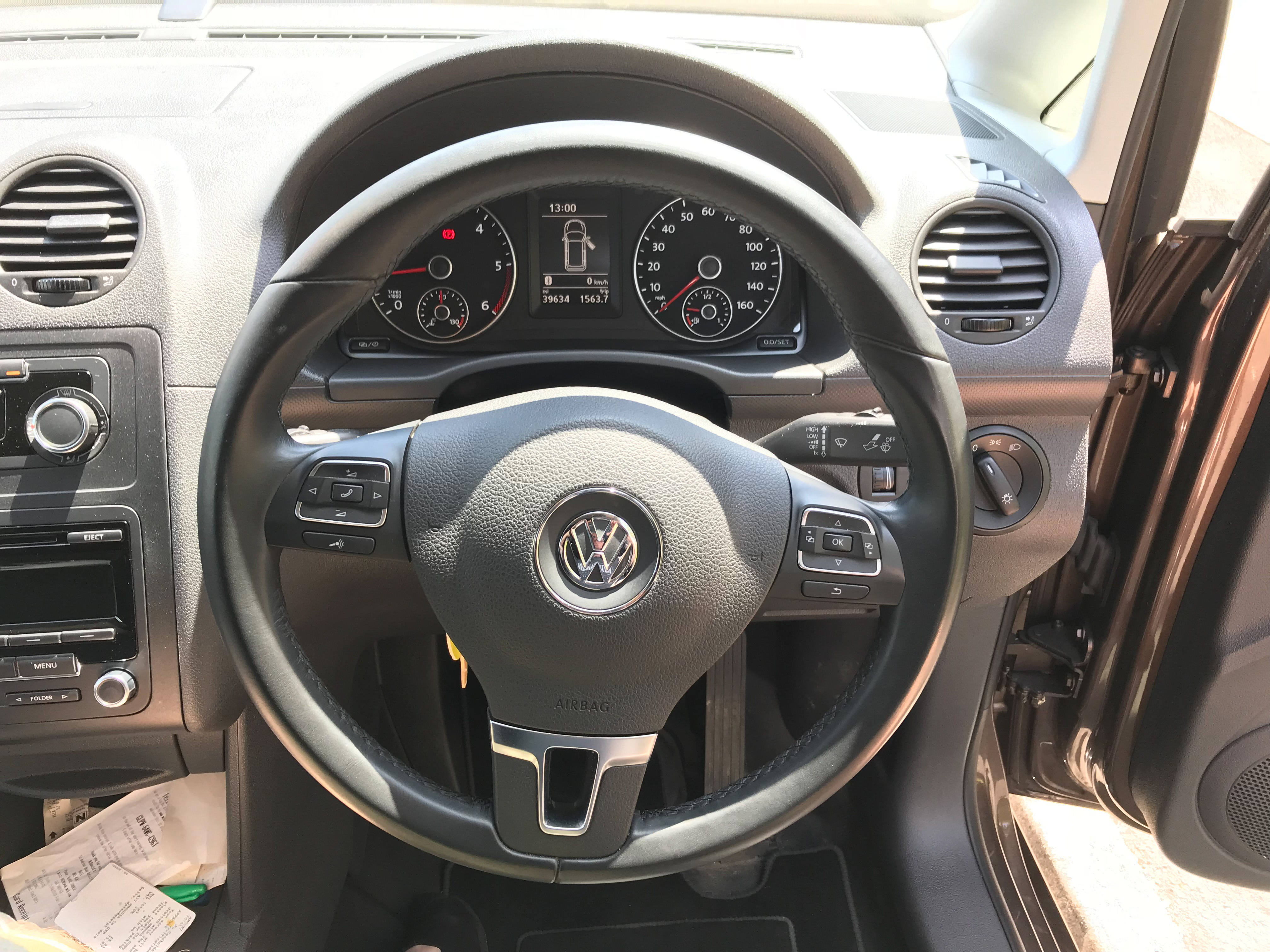 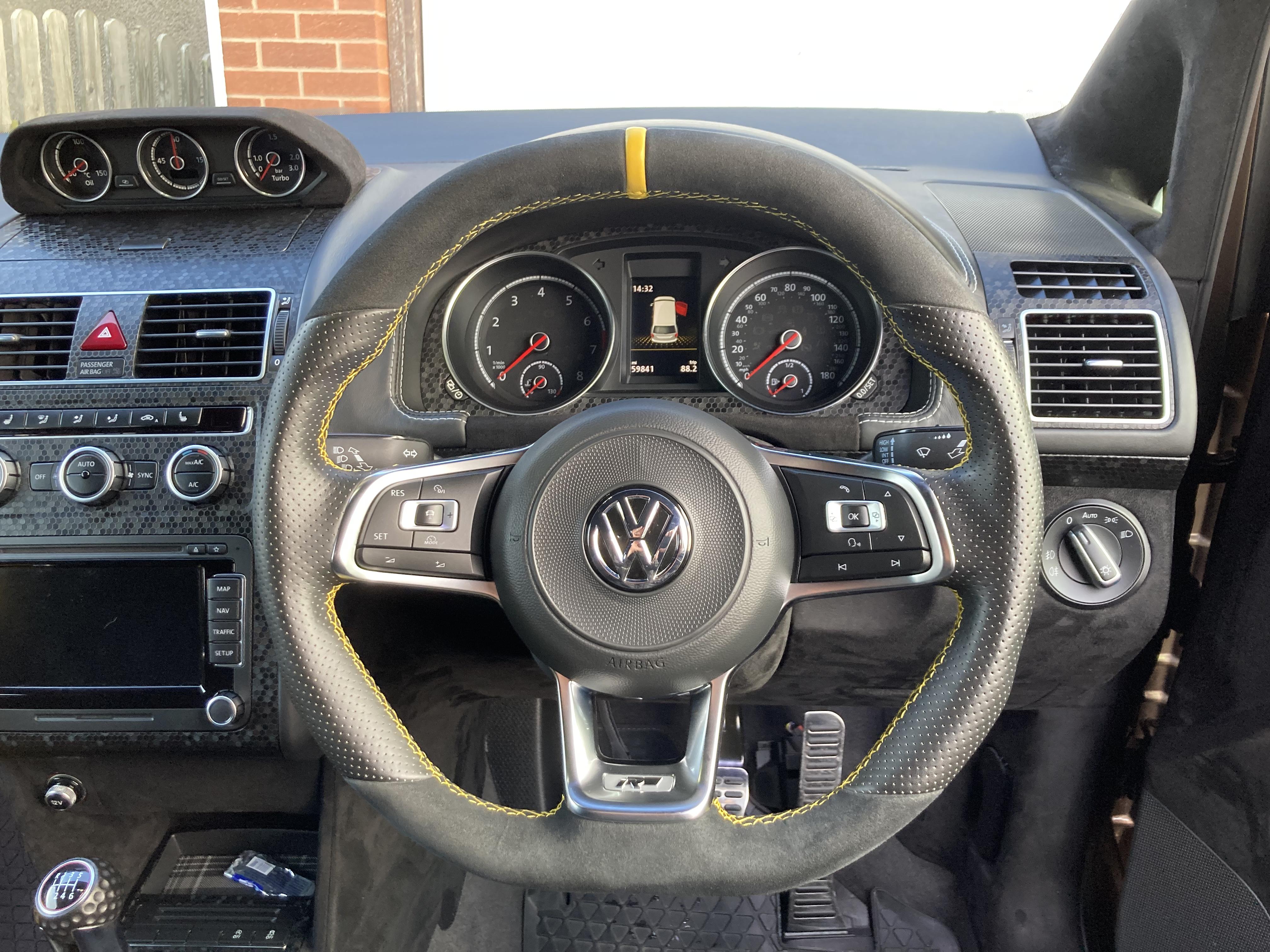 [mention]Lister79 [/mention] it’s been a pleasure to read and go through the build thread as I’ve followed it from day one and I’ve loved every bit of it, you have a serious amount of attention to detail and the skill of the way you do things is just impeccable mate so the van deserves all the trophies it’s won so far as like you said it’s your daily driver and has still turned heads and become a winner

and my bank account knows it too haha. Ive never really been a fan of brown but this van has twisted my arm and it’s easily one of my top five best looking vans now, you should be well chuffed with yourself mate all the hard work sweat and tears has paid off massively summertime next year hopefully I’ll be able to view it in the flesh

Thanks a lot lads, the comments are much appreciated.

It is indeed an amazing transformation mate. Especially as you’ve done it in such a short period of time.
It’ll be getting more trophies next year for sure

Love the really small almost unseen touches like the chassis notch, the coloured sound deadening, hiding the air components and the shine!

Stunning van mate . It’s a Credit to your hard work and efforts . I have enjoyed reading your build thread and found some real useful info in there as well for when I come to do more to my van. It will be a trophy cabinet you’ll need to build over the winter for nexts years silver ware .

It’s an absolute credit to you mate, the vision and dedication you’ve put into it is unreal

Thanks a lot everyone for the comments/compliments.

Really enjoy looking at your pictures and reading the updates. You never fail to amaze with your attention to detail.
Top
Post Reply