Spent the weekend giving the van a good clean, well helping a mate do it should I say. I always though I did a half decent job of washing my van, until now 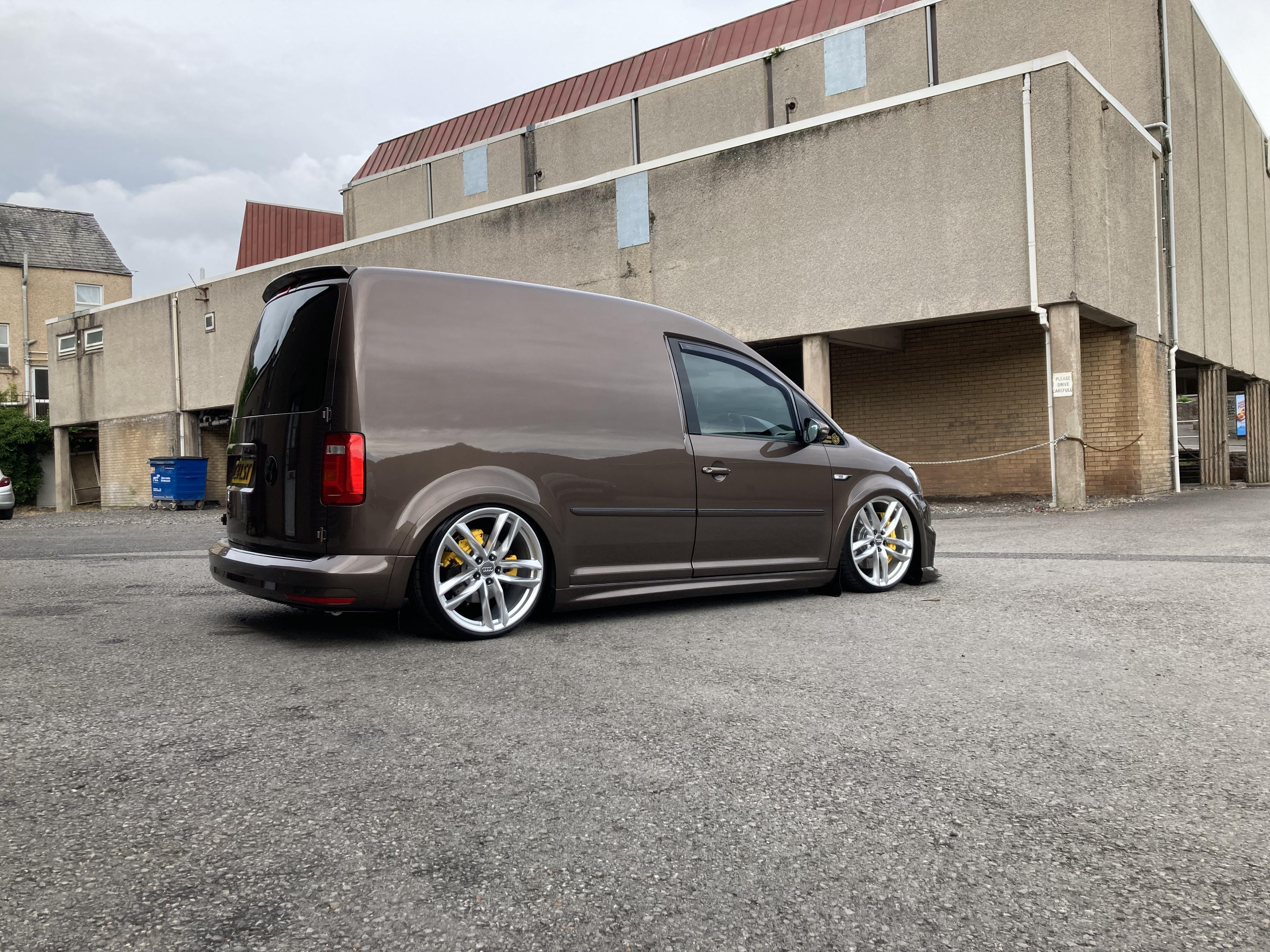 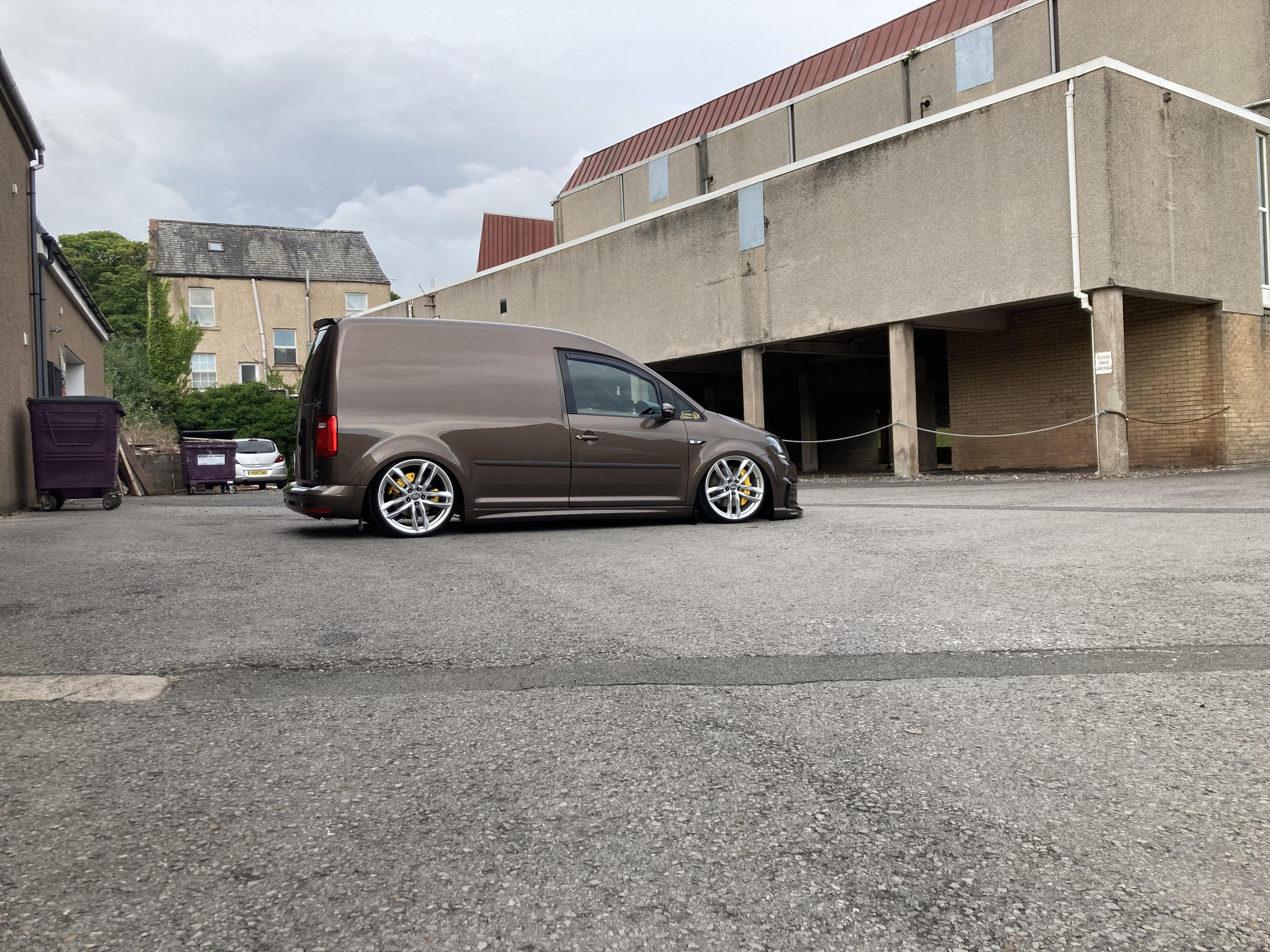 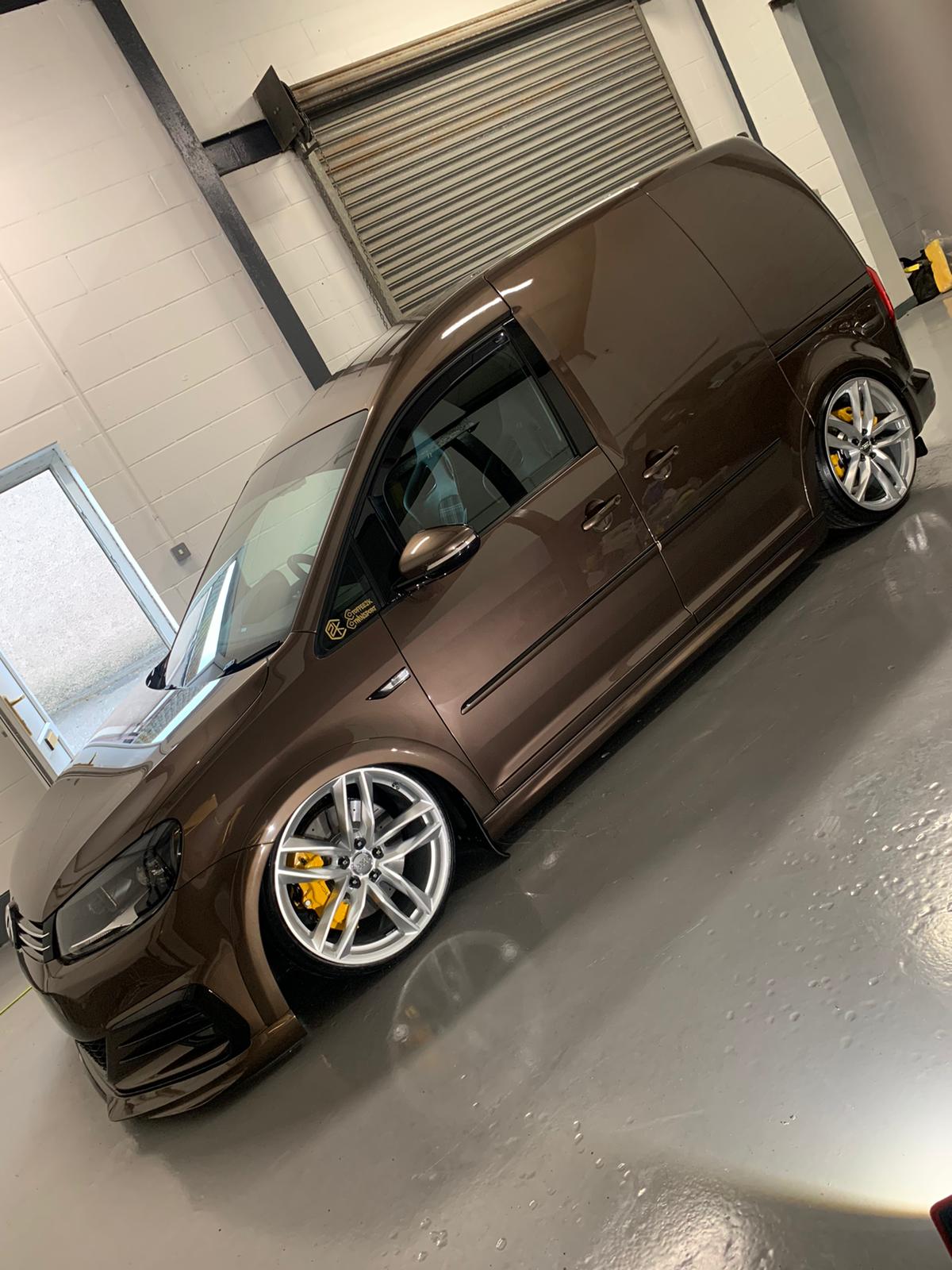 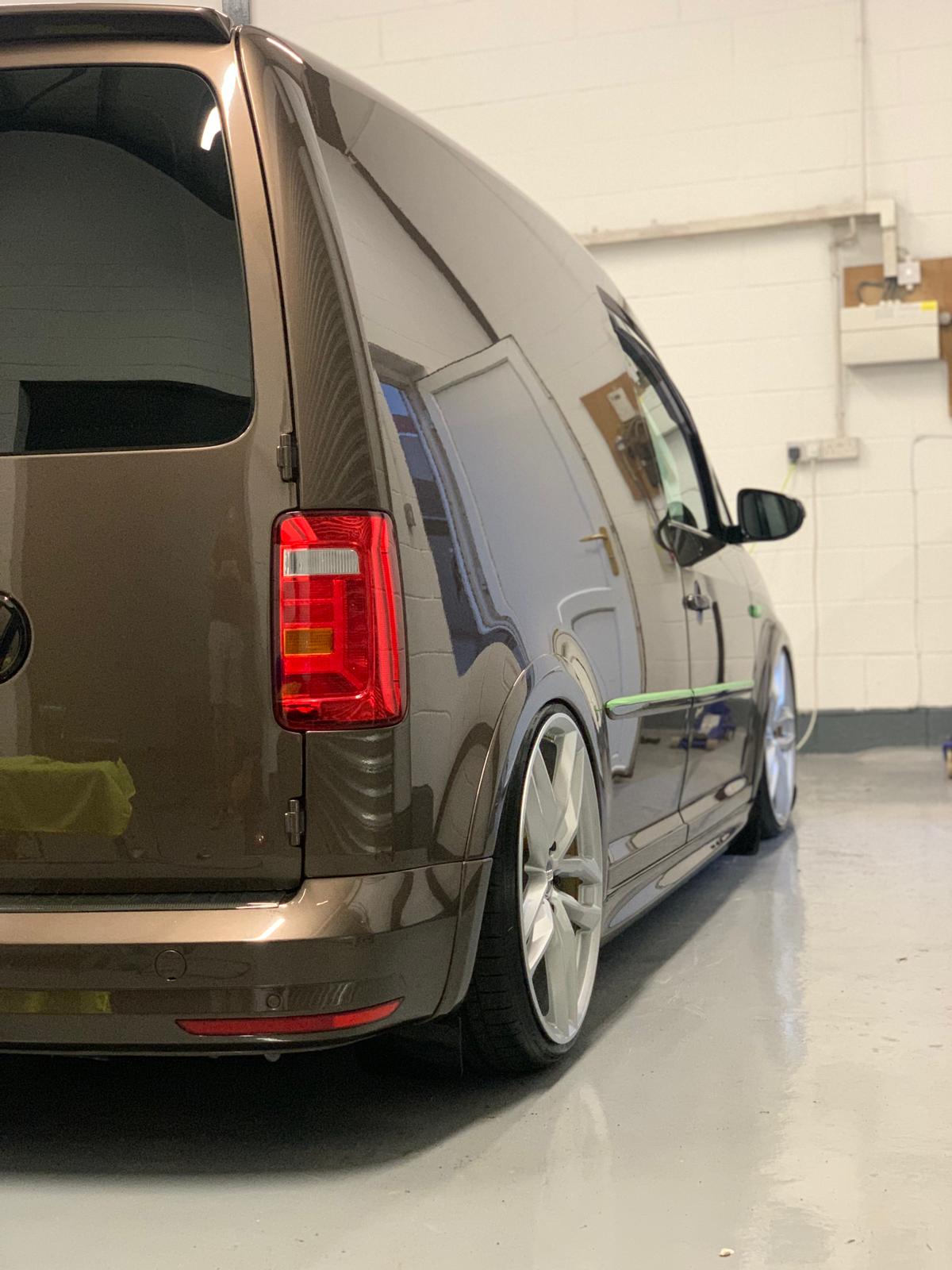 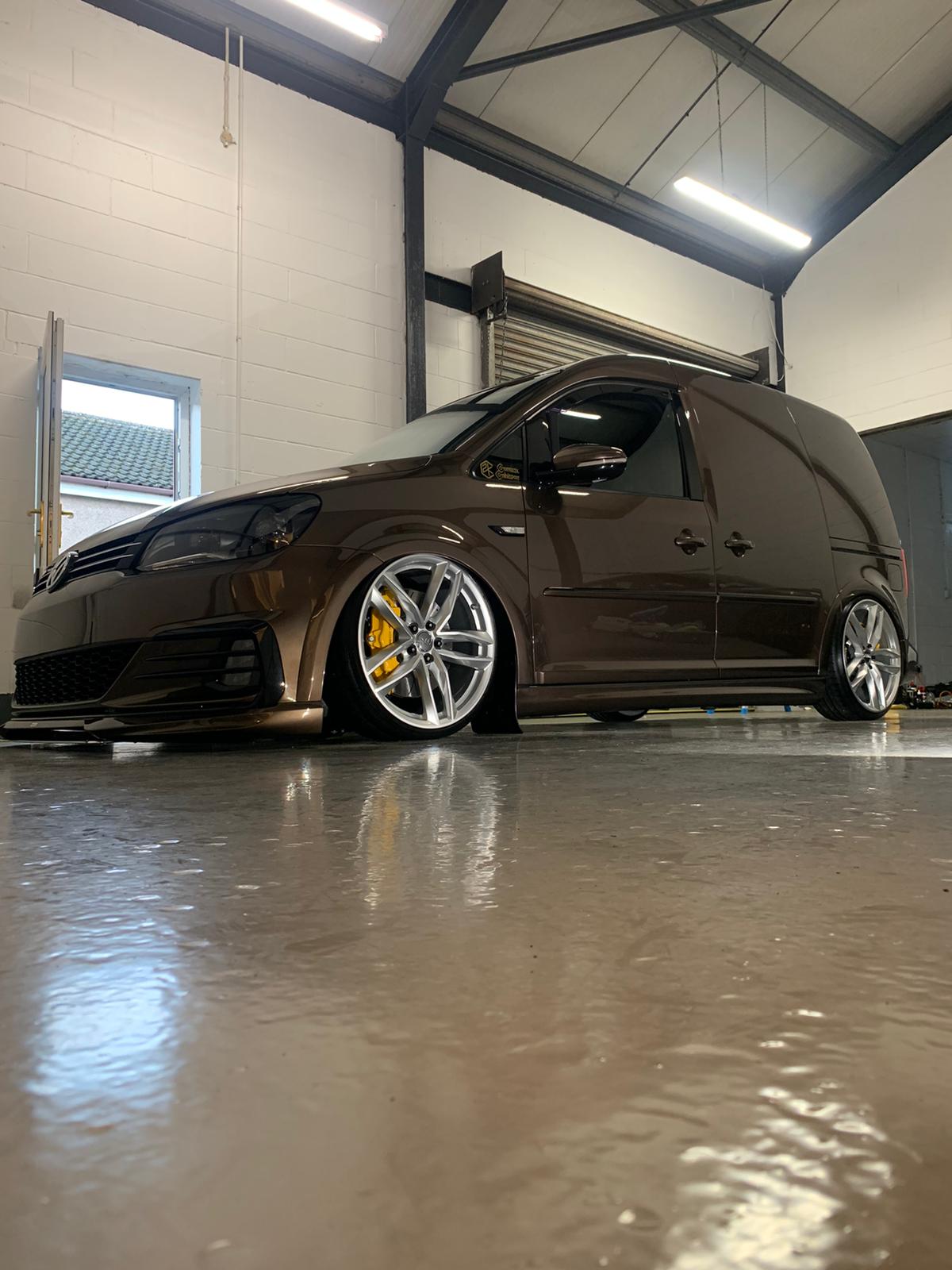 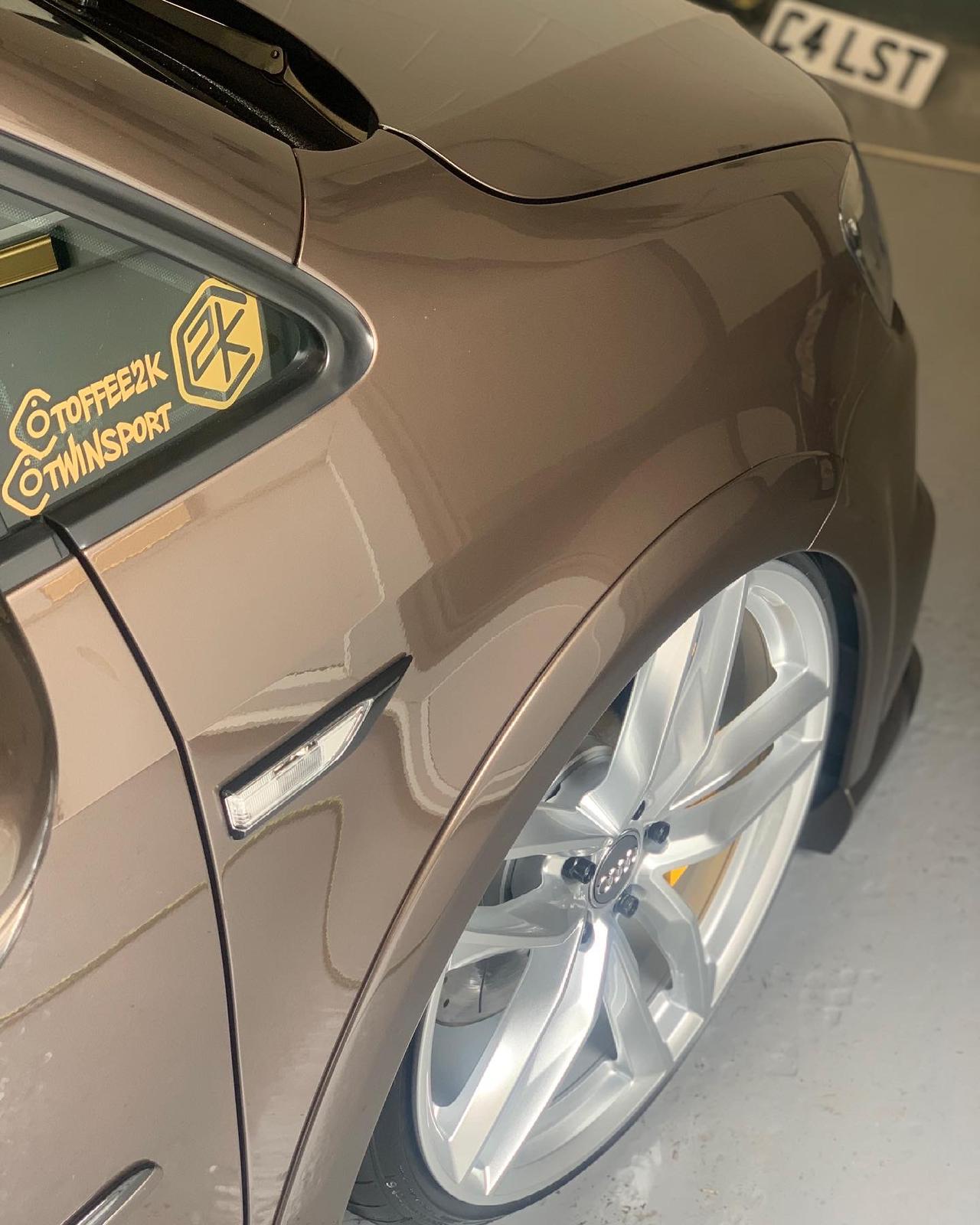 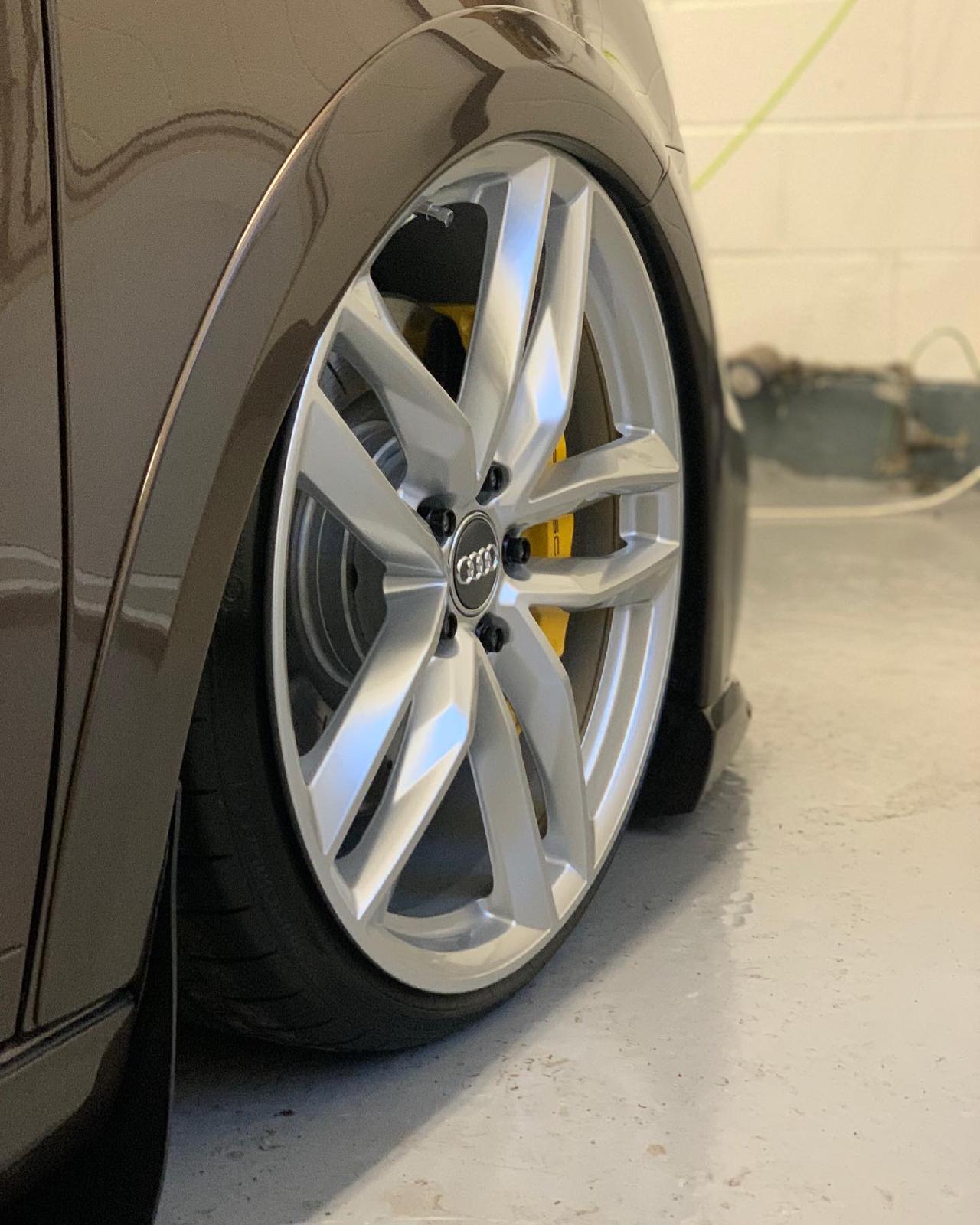 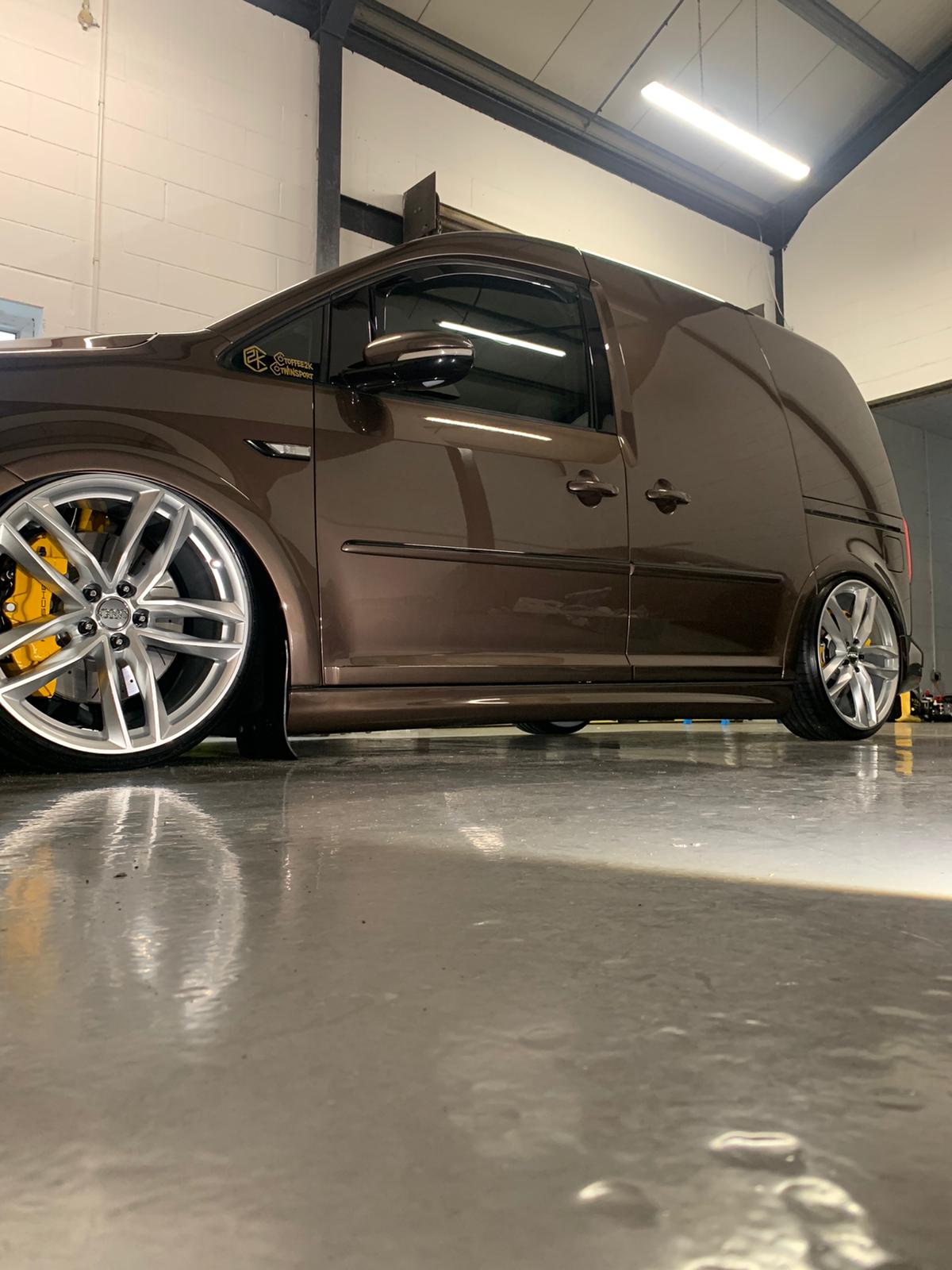 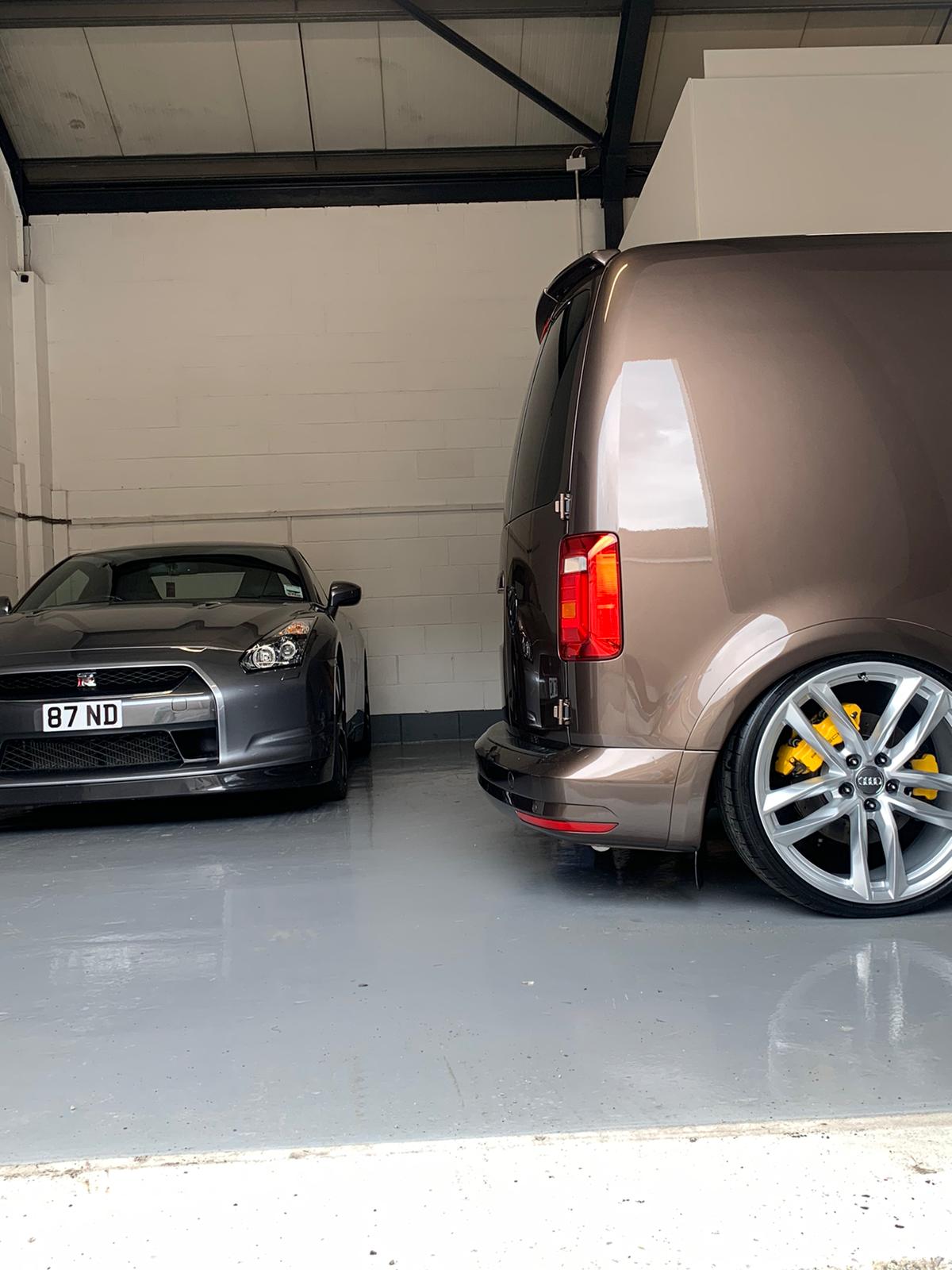 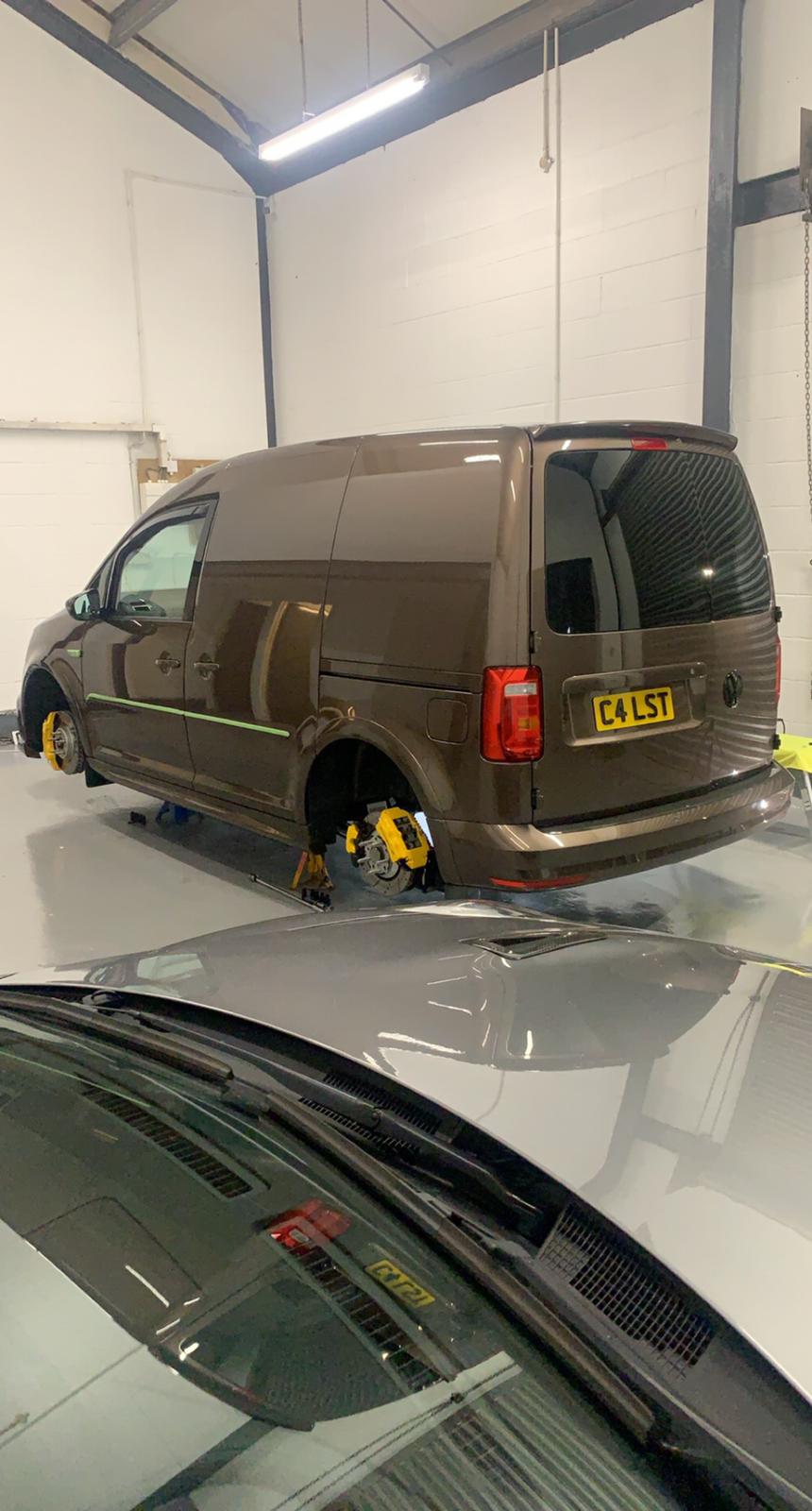 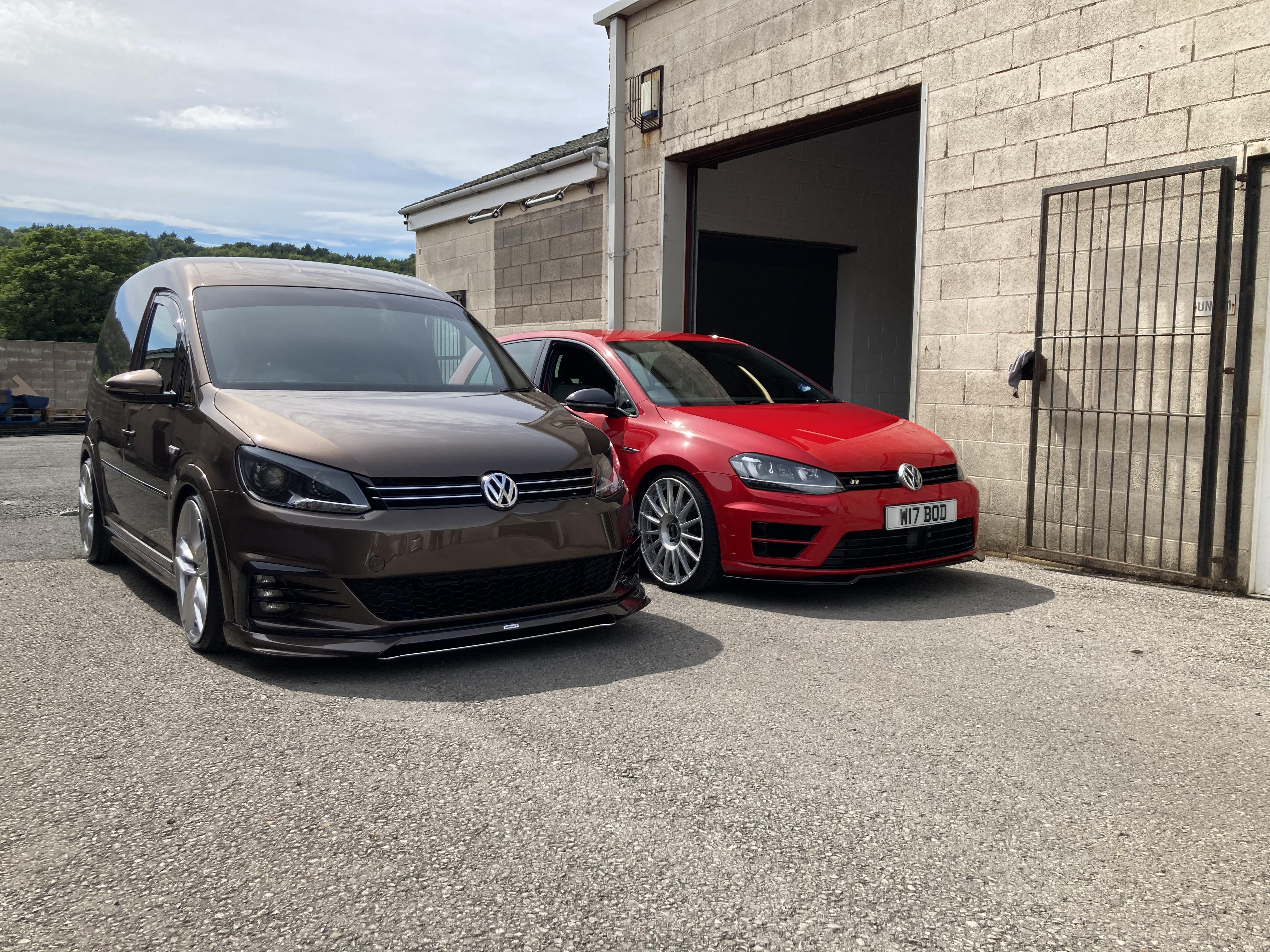 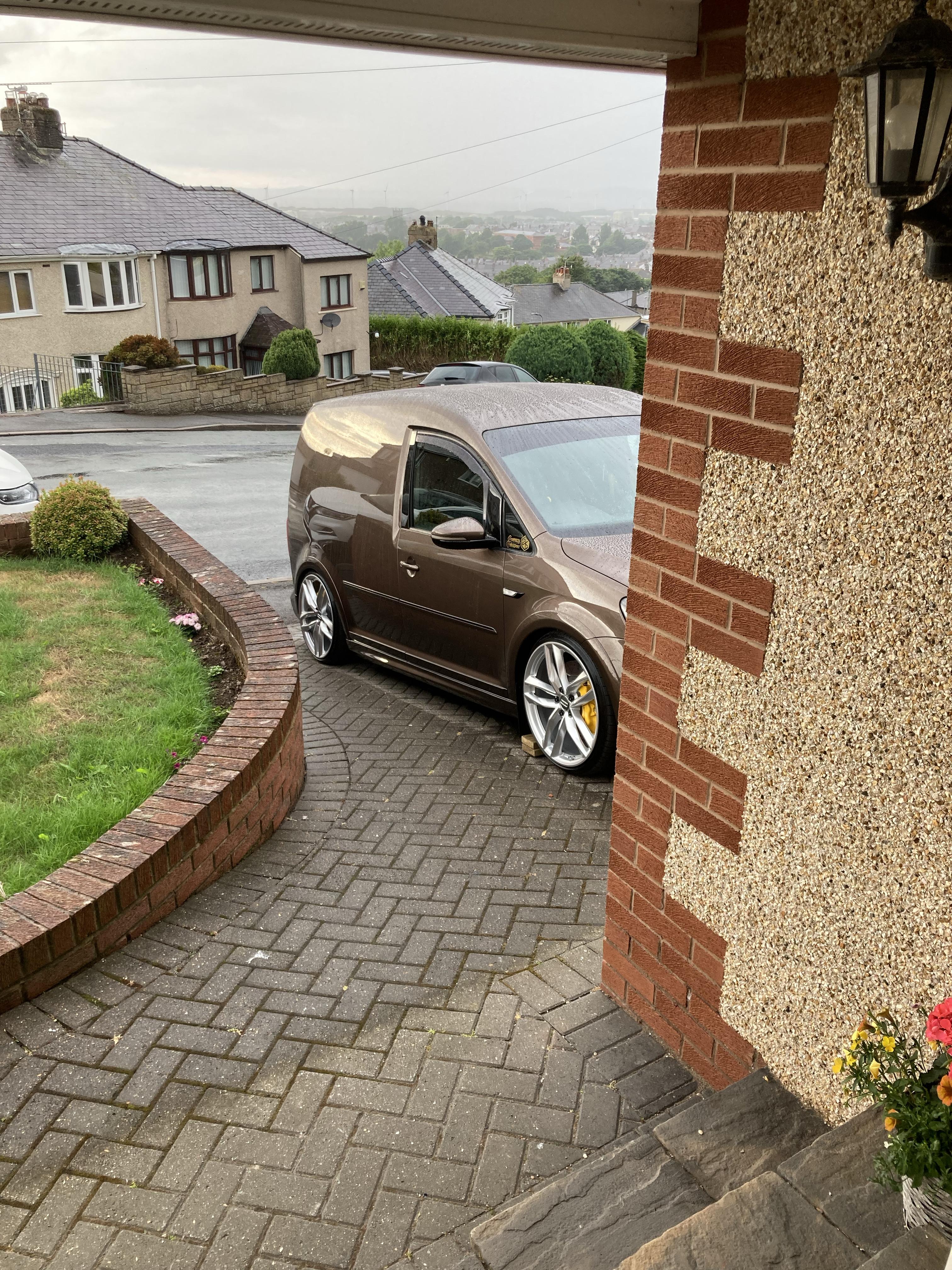 Looks amazing. And it always does seem to rai. Afteri clean the van also. Lol.

Love the stance on it.
Top

[mention]Lister79 [/mention] absolutely loving the whole look of this van. Not sure how you managed to get it any cleaner than it already is

This is mental!
Its taken two days to work through it!
To say impressive is an understatement!
The rear brakes are something im quite interested in, as i have a set of rear touareg calipers sat in the garage from a previous build i never finished!
Top

I was shocked also mate, just shows what can be done when you actually know what you’re doing. Once I’d seen what he done with one panel I just cracked on with underneath and the inside.

[mention]Dan11 [/mention] Thanks for taking the time to read the thread.
I probably get more messages about those brakes than anything else on the van tbh. Unfortunately the setup was designed and made by myself so not something that’s available (the same as mine). I believe Still Static were producing a setup; not sure if it’s released yet though, it could take some time at the minute due to Brexit and the changes from CE to UKCA marking.

I did see still static had a kit on their website!
Fair play to you getting a kit built along with every other skill you've used to build this!
Top

Spent the day at Cumbria Vag show and shine festival today with the youngest; this was the first show for the van (and the first one I’ve entered since the late 90’s

).
Over the moon to come away with 2 wins for “Best Van” and “Best Interior”. Feeling quite proud at the minute; that something I built myself, and use on a daily basis to ferry the kids and 2 fell dogs about can get a couple of awards. 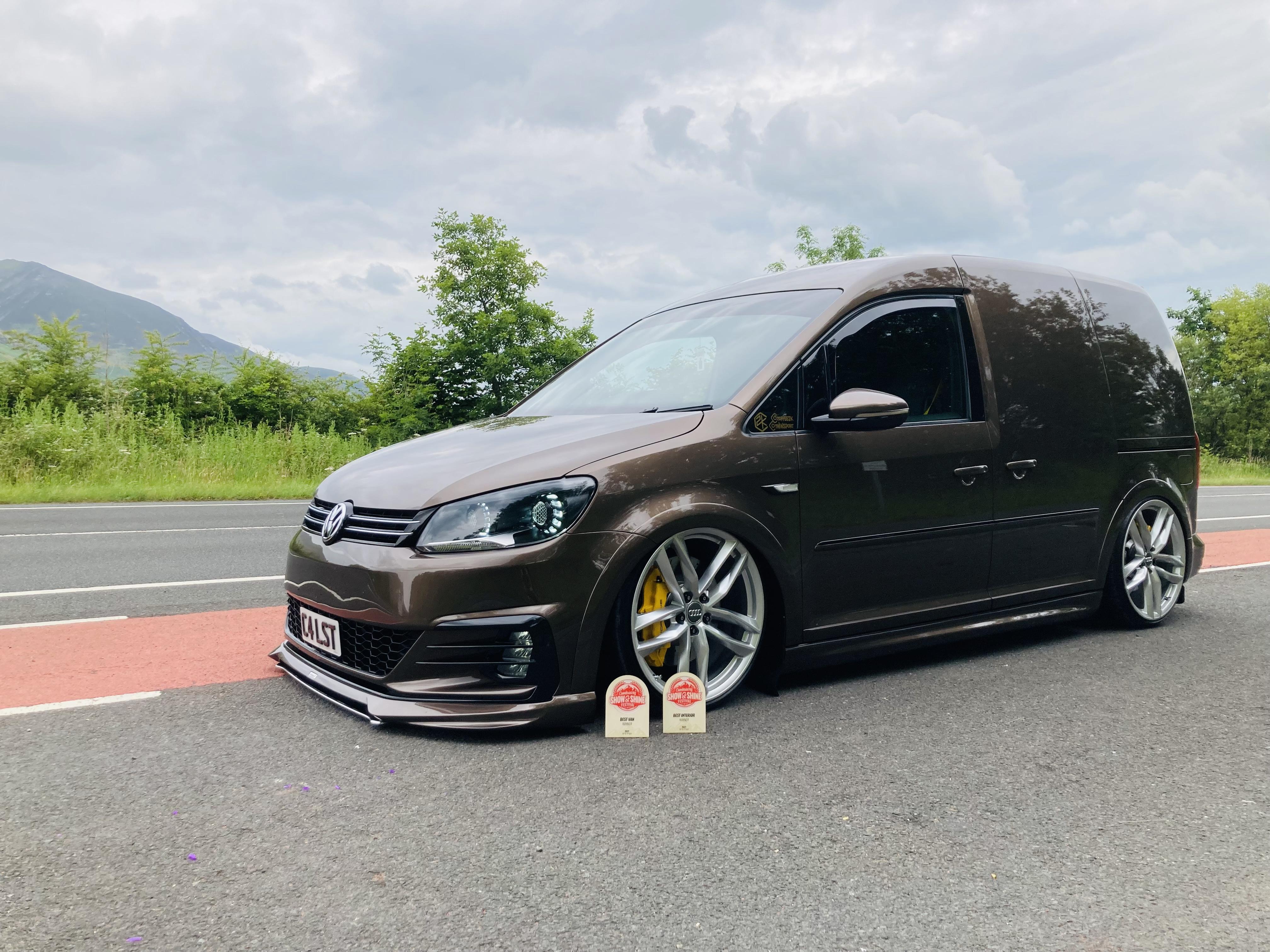 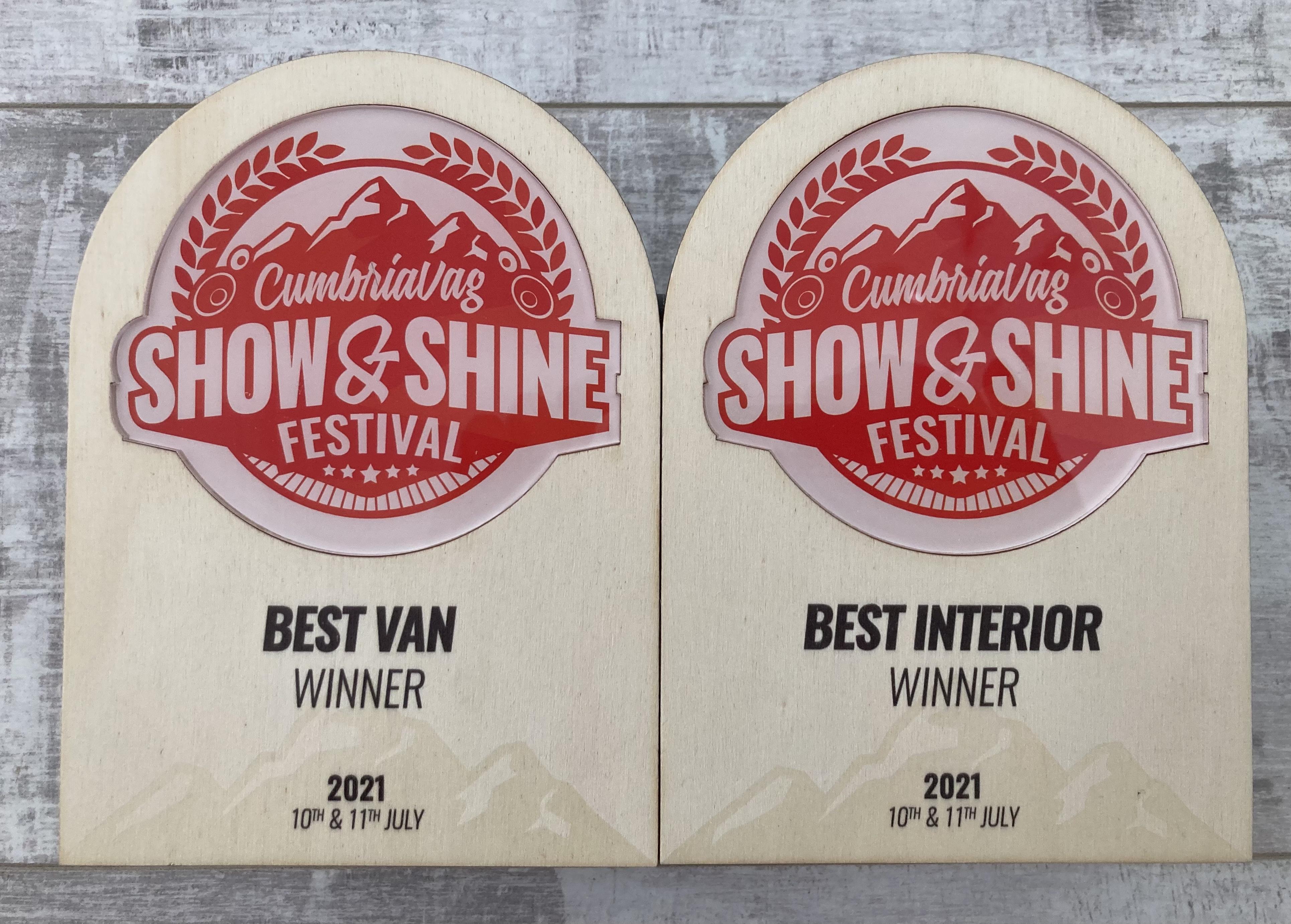 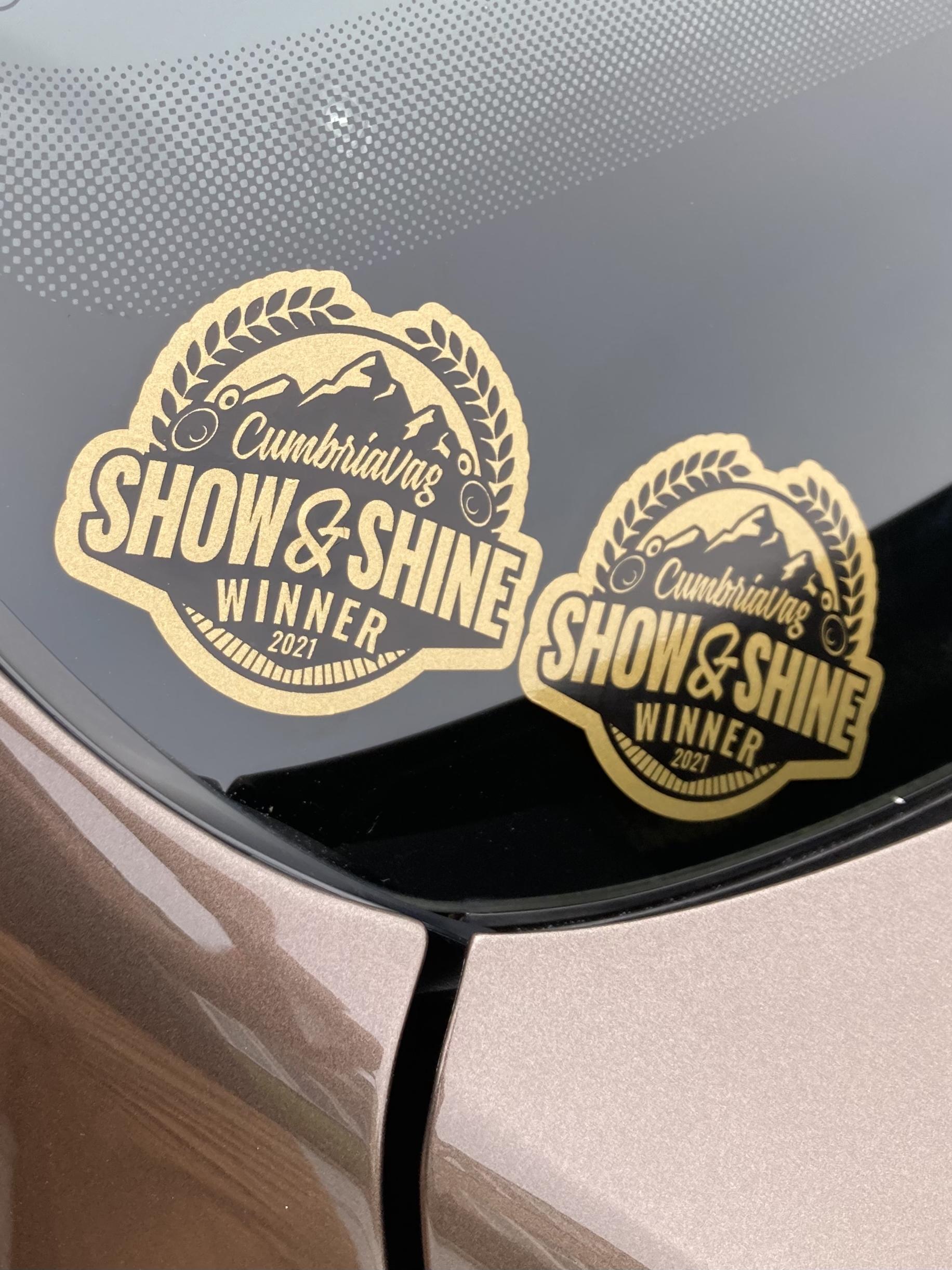 Congratulations..
well deserved after all the stunning work you've done to it

Sent from my VOG-L29 using Tapatalk

Fantastic Chris! Thoroughly well deserved and nice to get some recognition for all the hard work and thought thats gone into it.

Thanks a lot everyone. Should have really won another to be honest, for reddest head…!

. I must remember sun cream for Tatton Park.