as didn’t really want to buy two new tyres for the rear, but I’m sure if they had had 235’s on I wouldn’t have any rubbing at all

Been out again tonight for a run, and with the bigger tyres on it’s so much more comfortable. Going to hang fire for a couple of weeks, as waiting for some custom built GAZ rear shocks from Overboost, when they’re here will get the Van up on the ramp with the rear wheels off and clearance the inner arches, then fit shocks and get tracked as now also have the Powerflex camber adjustable front/rear front wishbones done.
Chestnut Brown Caddy MK4 Maxi Life 2.0Tdi 150bhp , 18” Matt Bronze OZ Ultraleggera’s 8Jx18 ET45 on Bridgestone 225/40/18’s
Top

Did you notice / feel a difference with the ARB, wobble blocks etc?
Top

Haha you are probably right the 235’s might have been okay! But I can imagine that extra cushion with the bigger tyre is probably quite welcome

sure it’ll be and easy fix with the van up in the air.

The Gaz shocks have been brilliant for me, no more bouncy rear end since I fitted them!

I would also like to know if there is a noticeable improvement in ride with the ARB? Something I have been looking to do.

Hi @SIMONSNOT
Yes mate, the Van actually feels more car like, I did a 16 mile trip earlier mostly dual carriageway at about 74/75 mph

and it felt much much better than before. Is it going to a larger profile tyre + ARB+wobble blocks I’m not 100% sure for certain, but the combination felt pretty good
Chestnut Brown Caddy MK4 Maxi Life 2.0Tdi 150bhp , 18” Matt Bronze OZ Ultraleggera’s 8Jx18 ET45 on Bridgestone 225/40/18’s
Top

My mate has a wheel arch roller, so we’re going to try to heat the inner liner and roll it bigger ?

To be fair, I don’t think mine handles that bad as far as vans go, but it could do with being lower and I like the idea of a bigger ARB.

Darkside is an hour or so from me and at some point I plan to go over for some goodies!

Wicked looking motor mate!! How much have you dropped it by? Any spacers required? Just wondered what driving is like and any issues with speed bumps etc?
Top

Hey Ripley,
I've already swapped my stock 20mm SWB rear bar for the OEM 22mm Maxi one.. Did you noticed much of a difference going from 22mm up to the 24mm Whiteline?
I'm hovering over the buy button

Hi @BenXCIV
Did you buy them ?

TBH, I’m struggling with the 245/40/18’s fitted to my Audi 8x18’s, with 245/40/18’s on, ride is super, but getting awful rubbing in the arches, and haven’t had a chance to get them clearanced, plus every large pothole seem to set off alarms on the dash, that clear within a minute or two

I’m going to put on a set of OZ Ultraleggera’s 8x18 (ET45) in Matt Bronze, with Bridgestone Turanza T005’s (225/40/18) fitted, and see what that’s like, also got a set of GAZ adjustable shocks to do at the same time, so hoping for a real improvement, as the diameter will reduce from 653.2mm to 637.2mm. Will update here with photos next week with any luck

Now that it looks like France travel is back on, hoping to get over soon, and give her a good run. 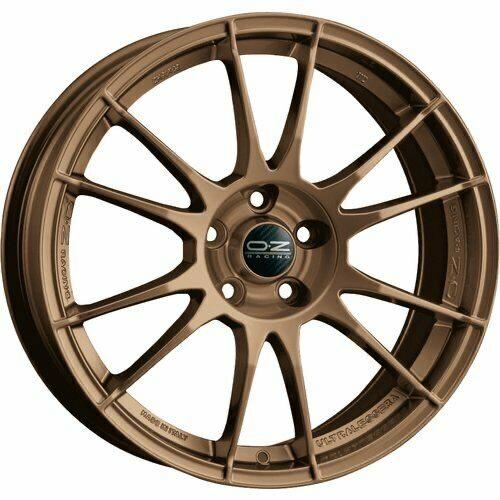 I'm surprised to hear about the alarms - I've never really heard of something like that?

I think I may go up to 235's next time to try and improve traction. On the odd occasion I set-off quickly from a set of lights, the traction control kicks in and I'm reduced to a crawl

Well
Not done much for a while.
The OZ Ultraleggera’s are here, so that’s the next job. Also going to fit new rear shocks, just opened them up to have a look. Van’s booked in next Friday morning for Wheel alignment 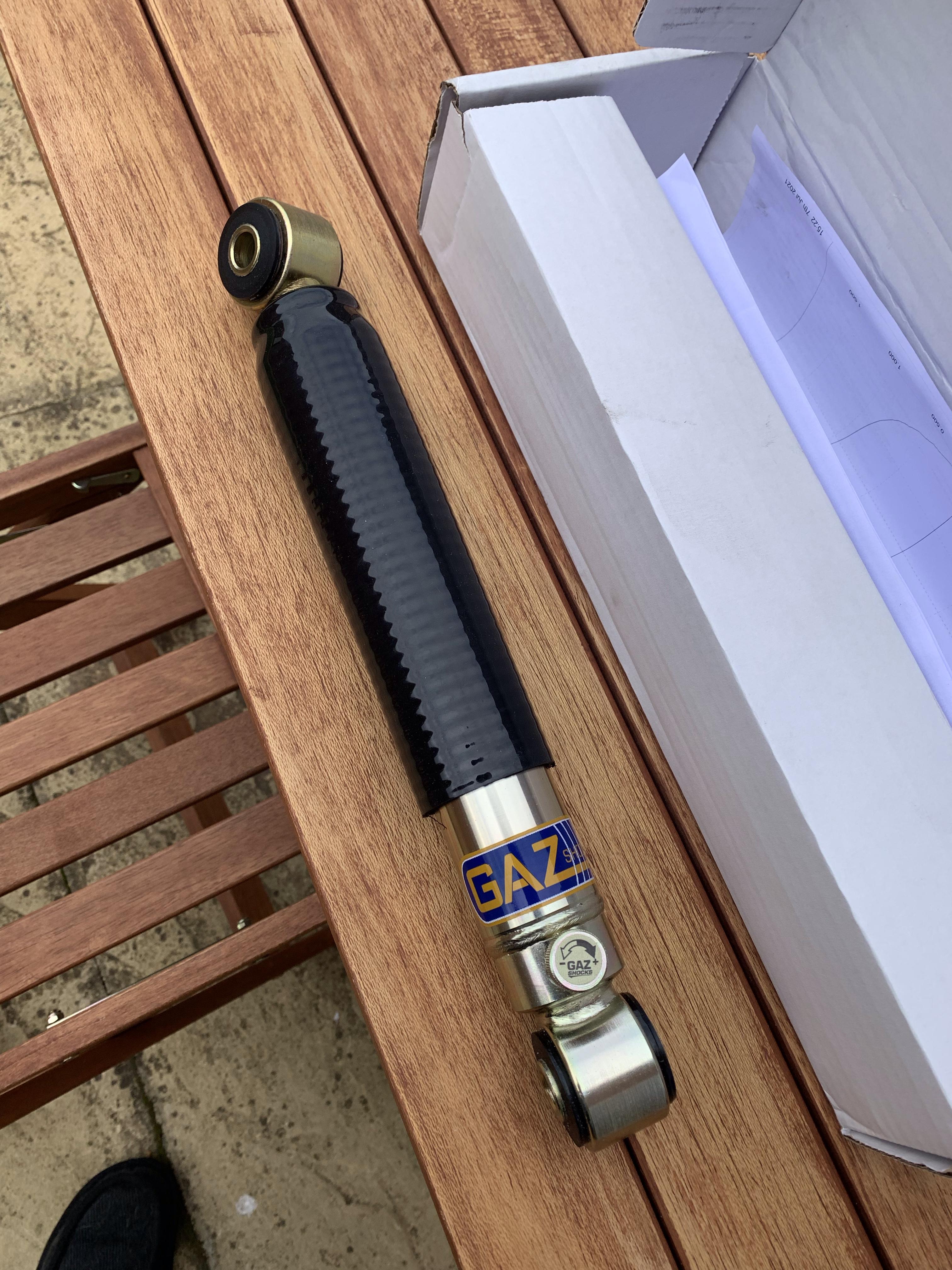 Been a slight delay, as had the wrong spigot rings, but Van has just been done, haven’t even had chance to drive it yet 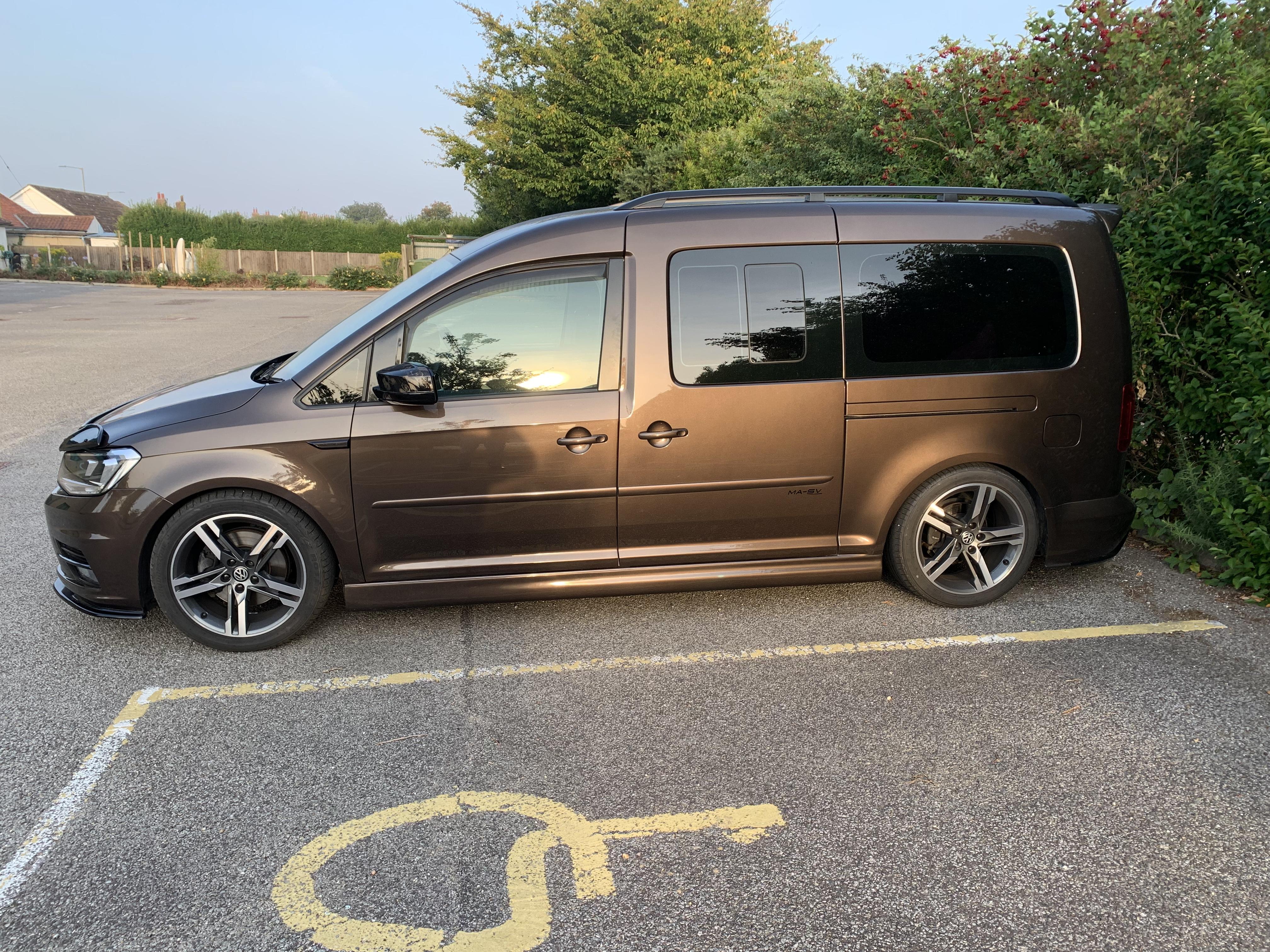 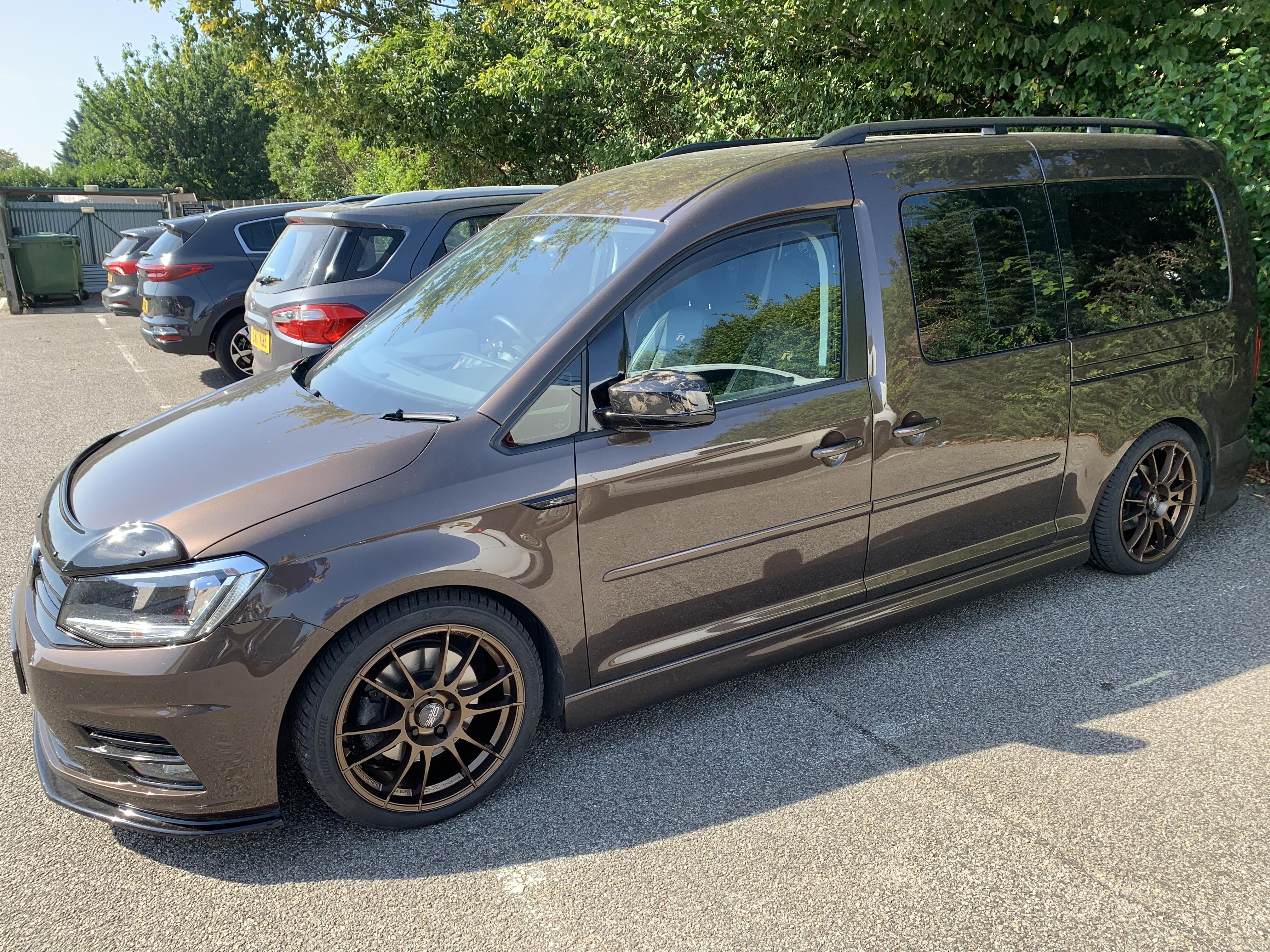