After driving a Peugeot Partner 1.6 for a little over a year for work (I'm a landscape photographer and often haul large items to and from my gallery) I had the dream of getting a VW Caddy somewhere down the line. I was originally content with the idea of getting a 1.6 pre-2016 with fairly low mileage for around 5/6k. As it's probably happened to a lot of you guys, the caddy bug soon hits and your expectations and budget creep higher and higher

My eyes were set on eventually getting one of the lower spec 2016 caddys designed by Wolfsburg Vans in Manchester near the end of the year. That was until a very similarly specced caddy came up locally (literally 5 miles away) with all the same specs as a Wolfsburg, with the bonus of a fully carpeted rear and perspex panels on the bulkhead for soundproofing (which works great) gone are the days of a rattly van. I frantically scrapped the money up and managed to get what I believe was a bargain! With all the expensive bits already done to it, I can now tinker about with adding little details to the van without spending too much. Here's a spec list of the van and what I plan to do to it in the future. 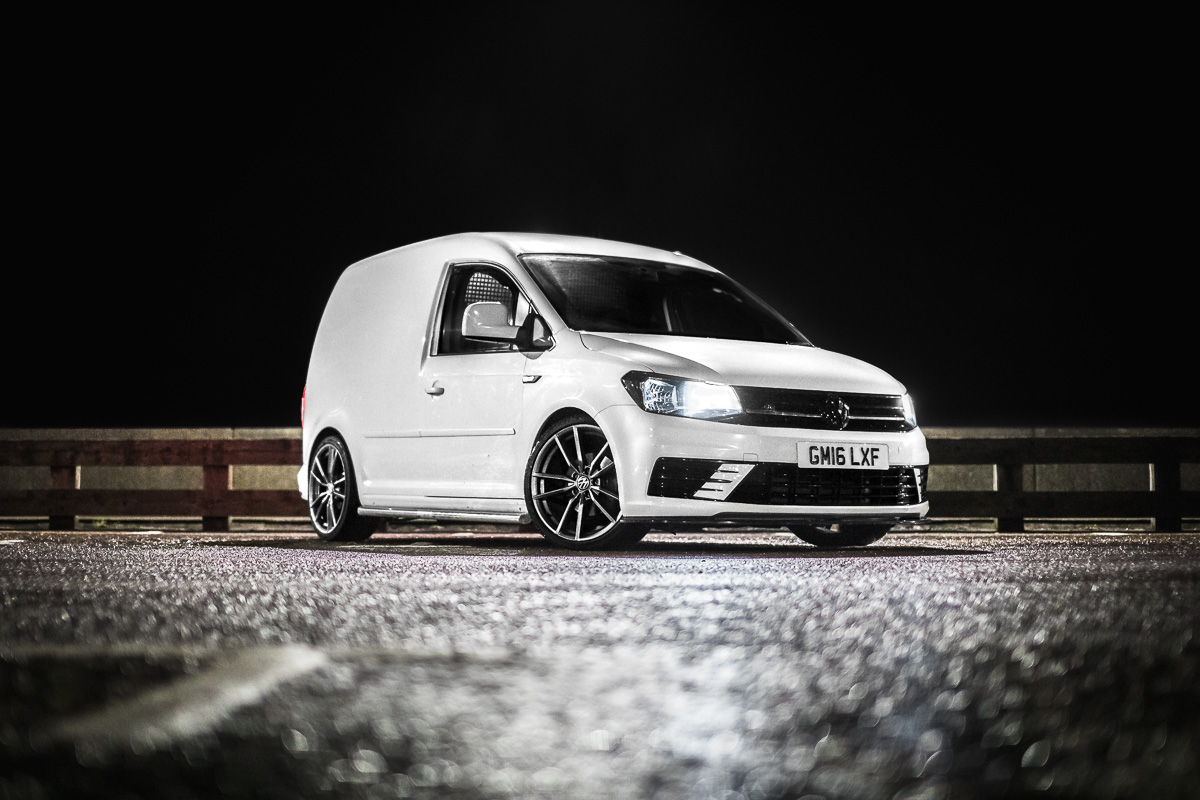 The biggest on my to do and definitely the most expensive is a full image wrap. As I run my own gallery selling photographic prints, I want a real head turner that people will remember. I first thought about having it wrapped in black, with the back half being a collage of my images with branding. I've since decided to go with an all over night sky image of stars with white text over the top. I've attached a few images of a mock up I did in photoshop of what I envision the van to look like in a couple of years when it's finished. I've uploaded really large files so you should be able to zoom in on them. (notice the mock ups don't include side bars/wing mirrors or splitter as I couldn't find images at the right angles to use.

Any suggestions and input would be greatly appreciated! I'm not looking to get the full wrap until at least late summer due to the crazy cost 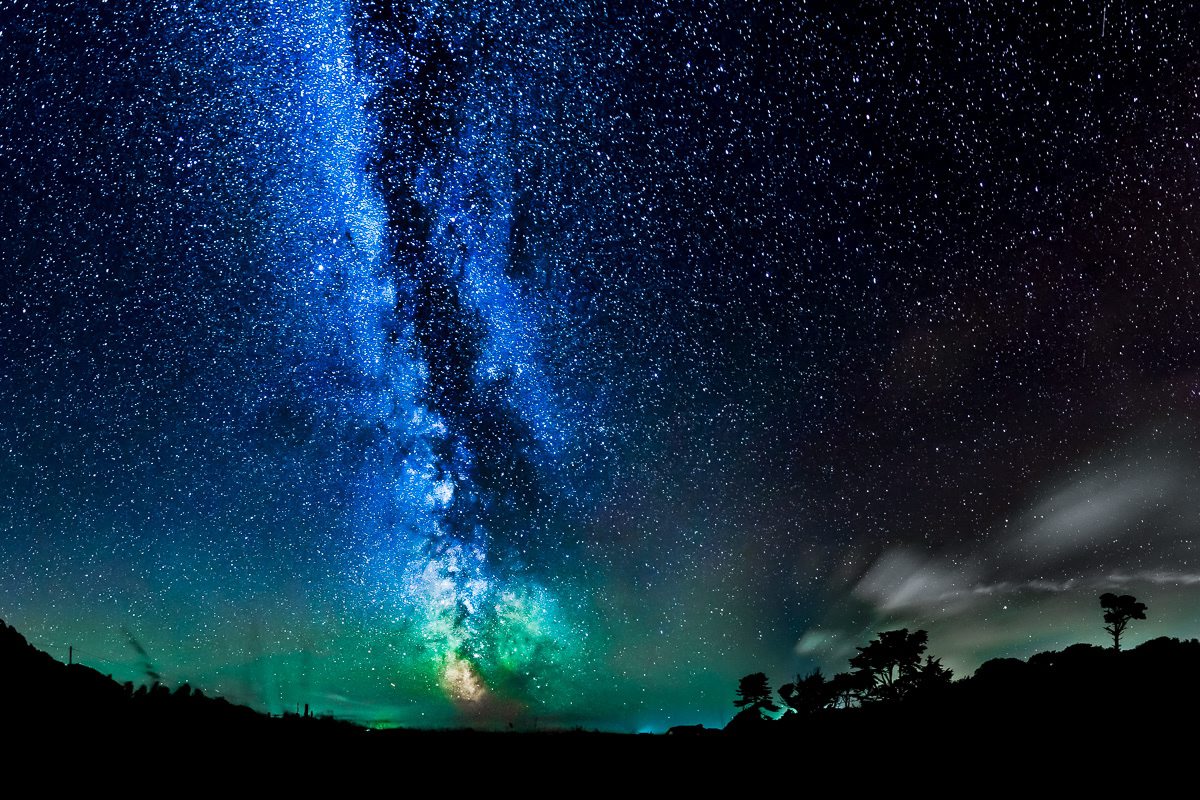 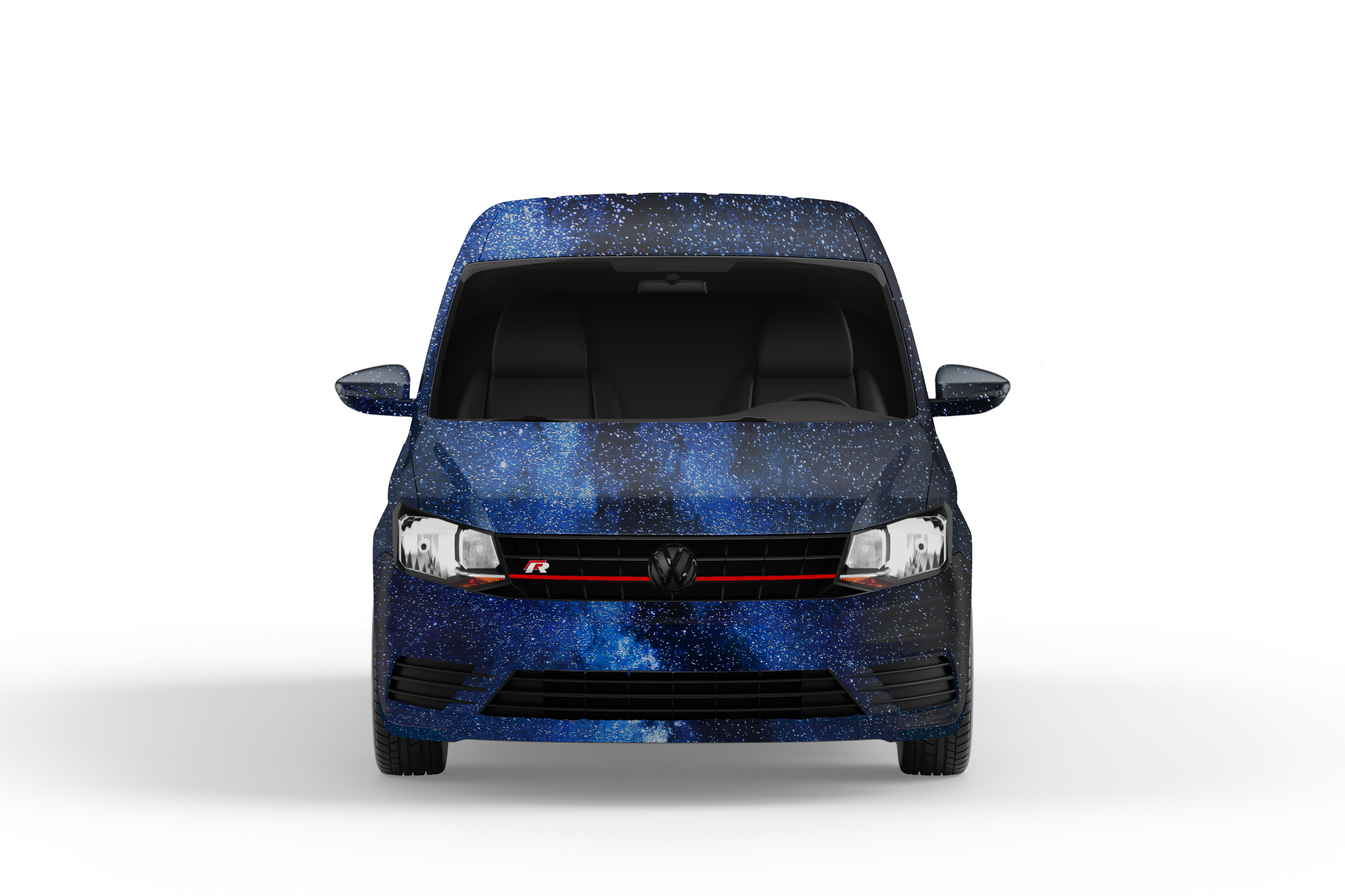 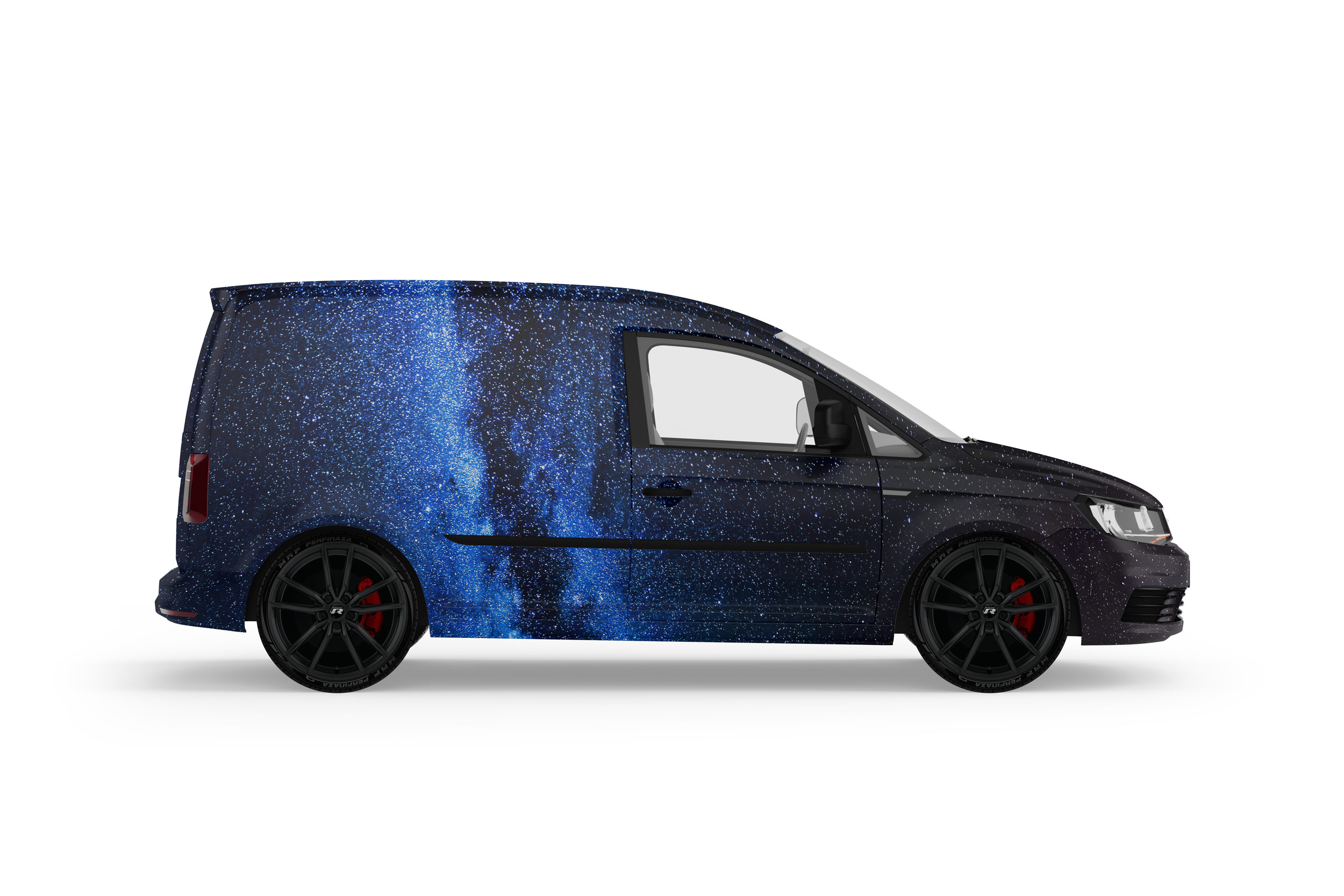 That’s the standard startline bumper sprayed by the way

That’s the standard startline bumper sprayed by the way


Sent from my iPhone using Tapatalk

Hi Chad. Welcome to the forum mate. That’s a nice looking van you’ve got there, and an excellent photo of it too

Love the idea of the galaxy wrap! If you can get that right it will look awesome In my opinion.

I like it in white, it looks very good
Top

Modelno wrote:I like it in white, it looks very good

Won’t be staying that way haha. Doesn’t go with my businesses branding

Some little mods added over the last few weeks: 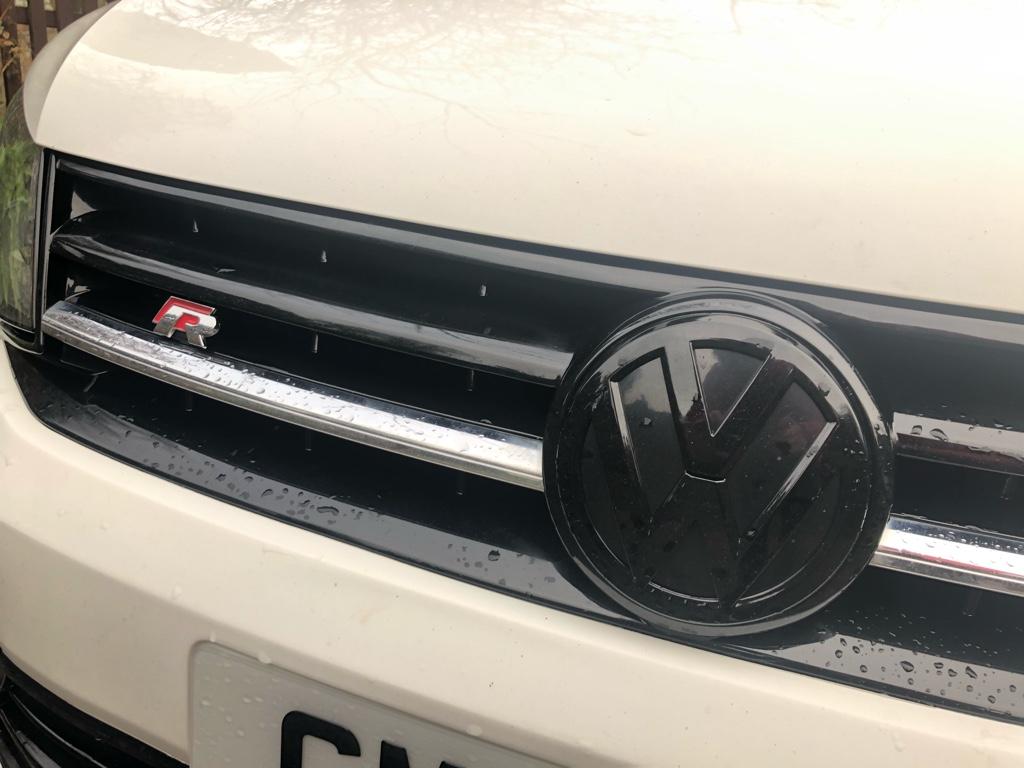 ‘R’ badge and black badge... rears to follow once the sun comes out 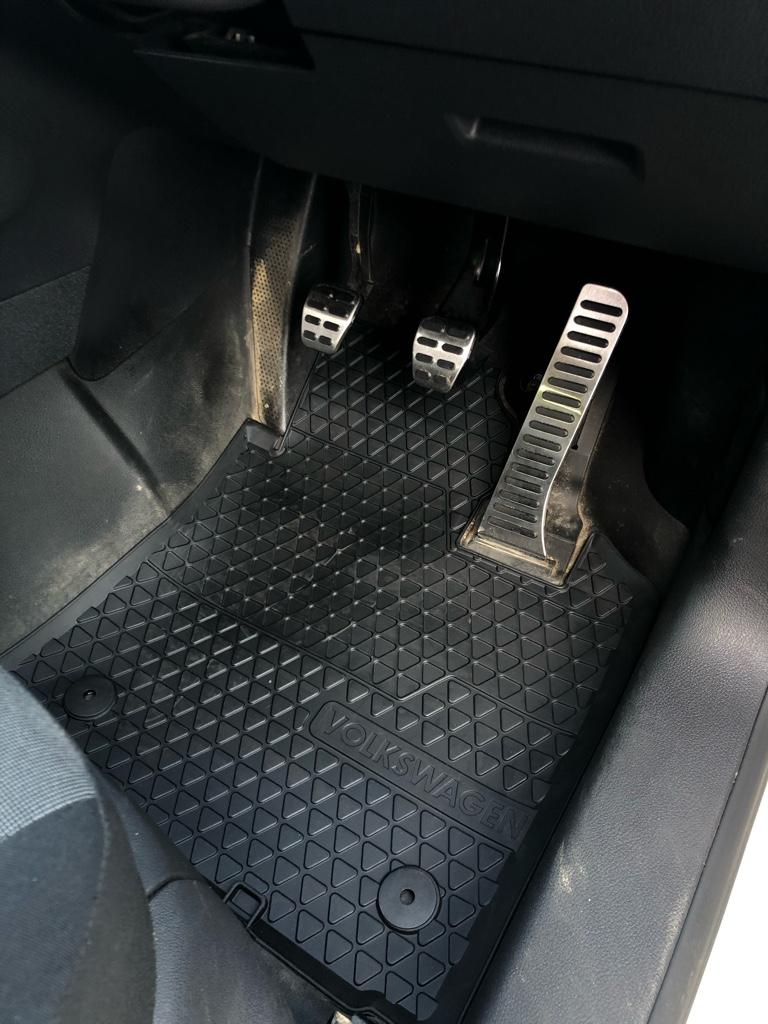 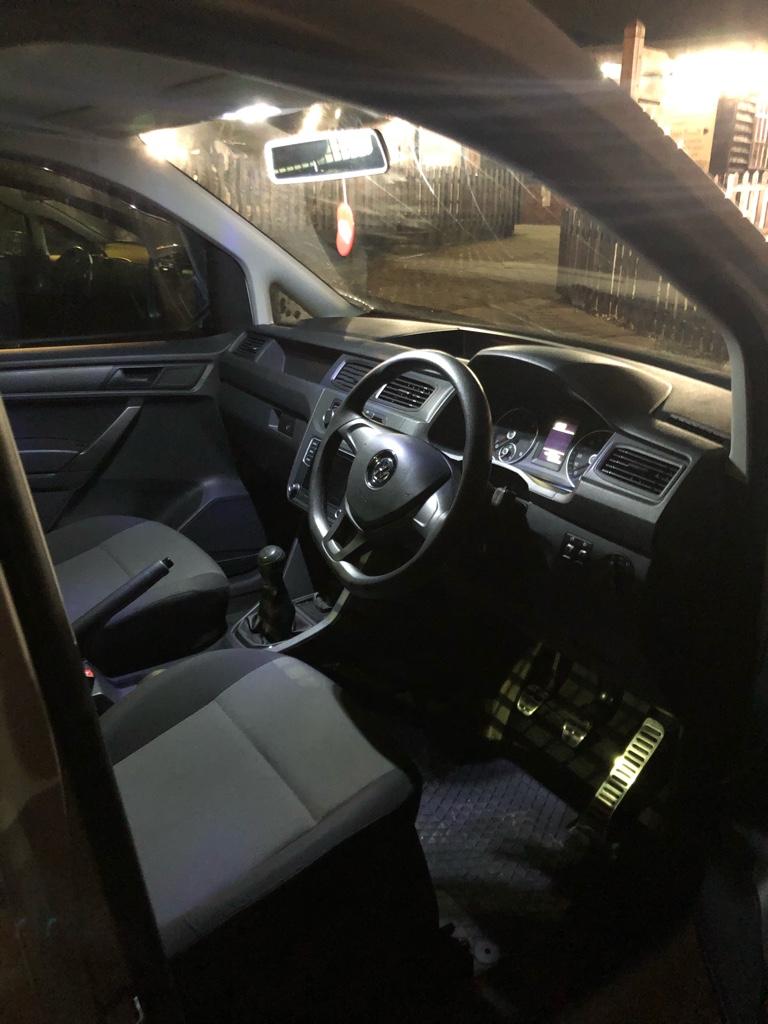 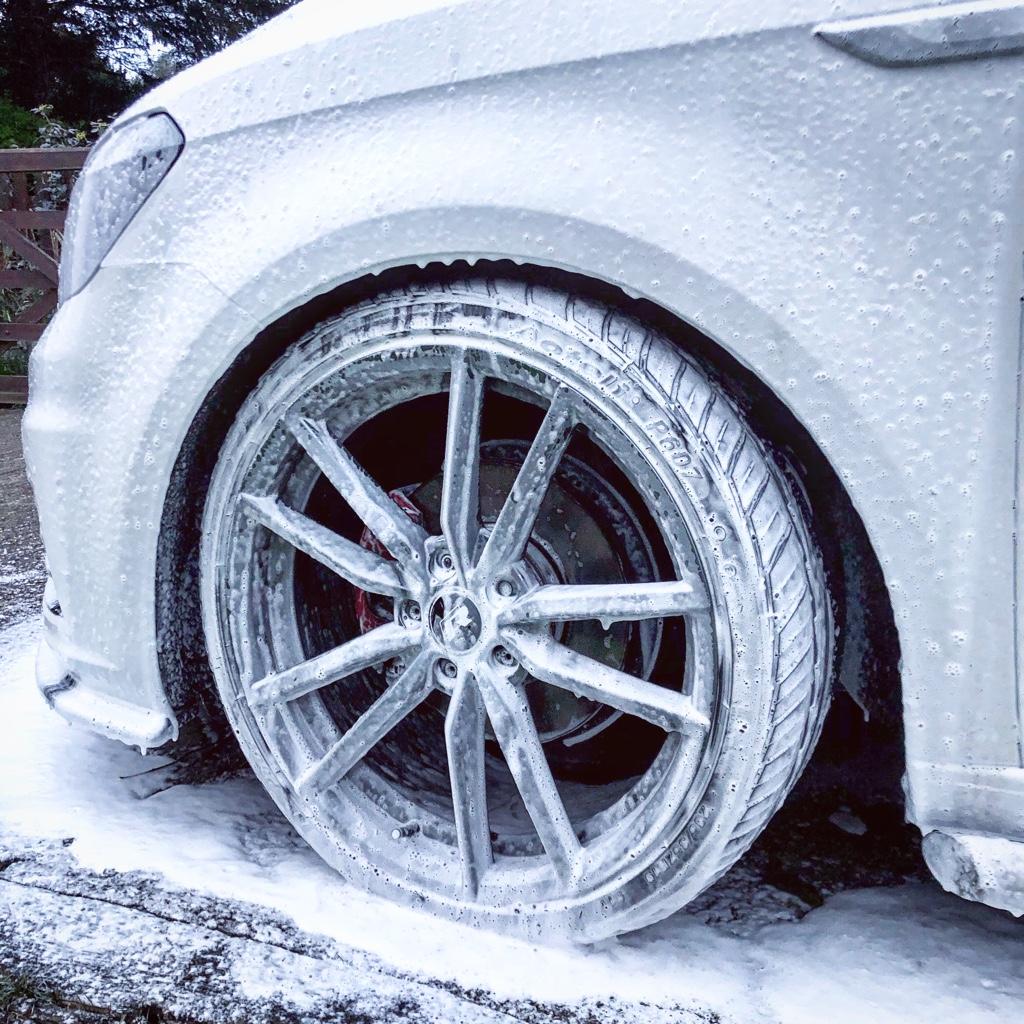 ‘R’ centre cap decals. Will eventually replace these for proper ‘R’ centre caps as they look much cleaner than the stickers. 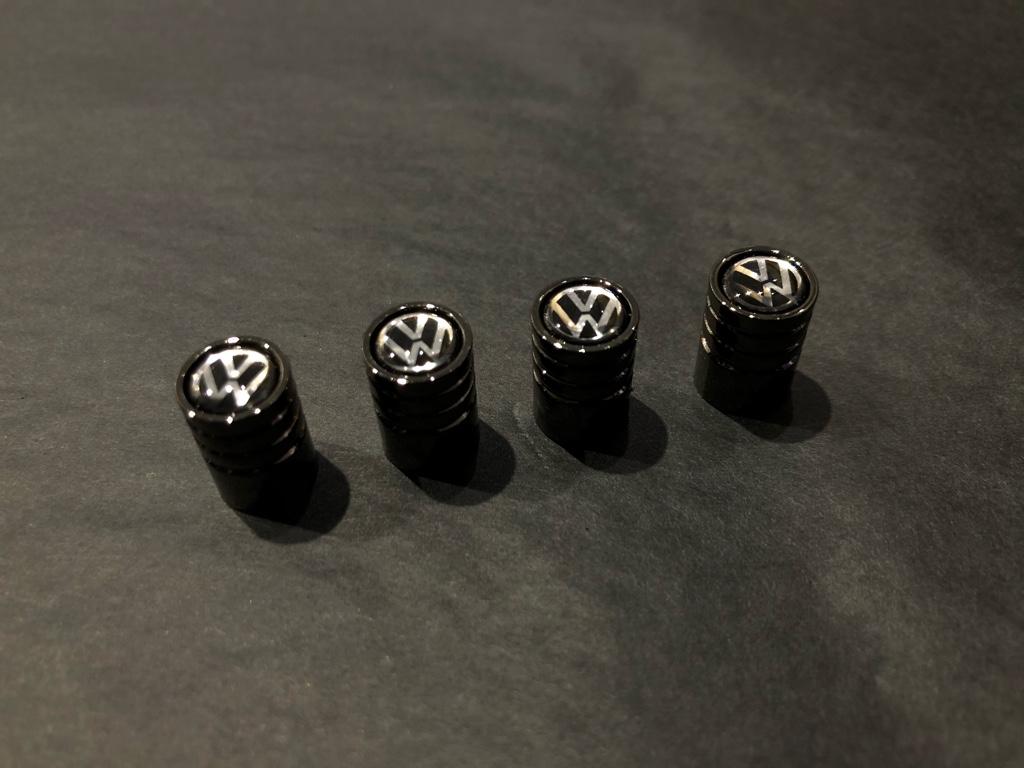 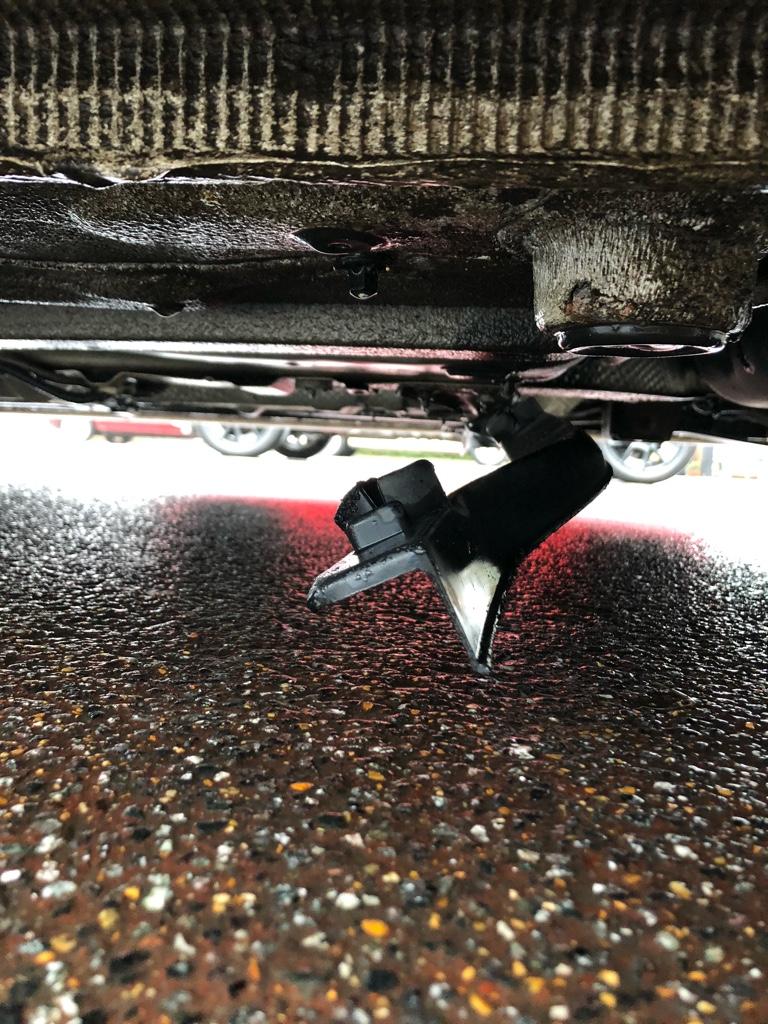 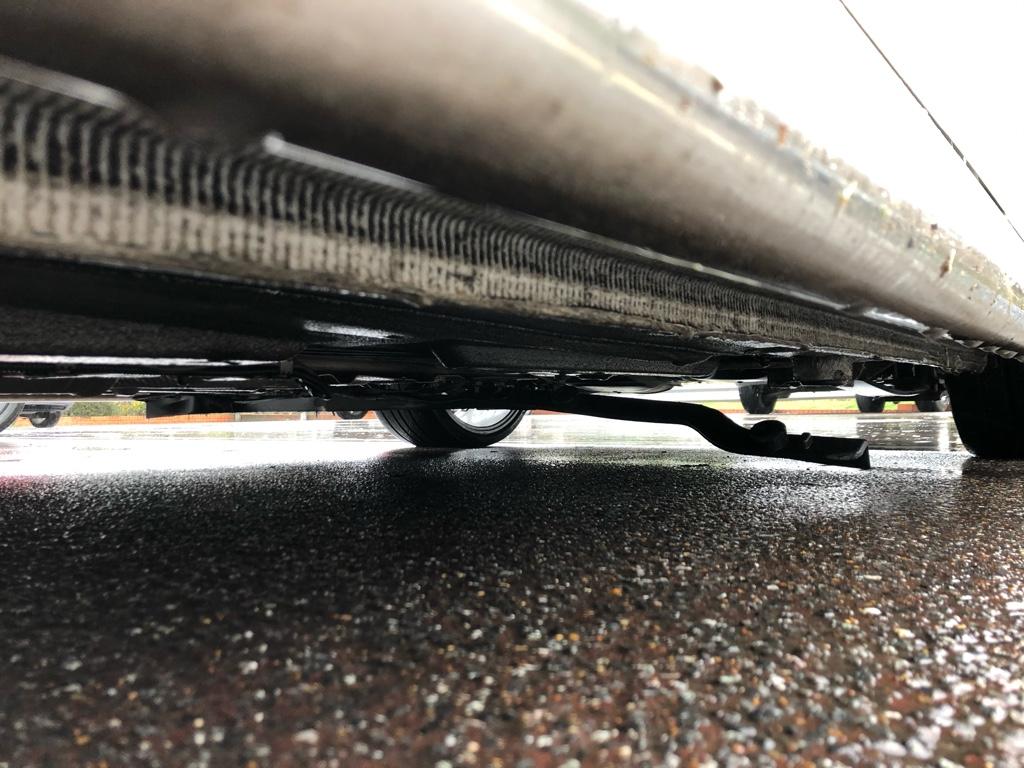 It hasn’t been all fun and games... went through a deep puddle a little too fast yesterday and instantly heard a sound which I thought was my front splitter scraping across the ground

turns out it was a rubber protector. The gf was NOT a happy bunny as it was our day off together

Apparently they’re prone to split around the nut and slip off. I managed to get a perfect sized washer and all was fixed! 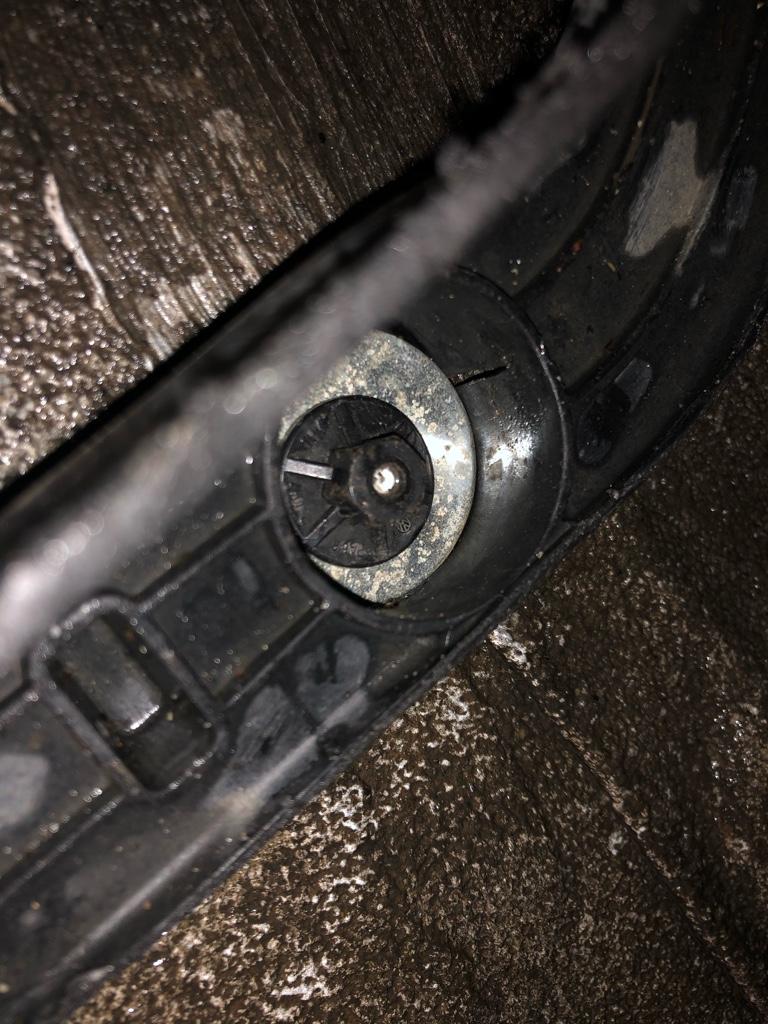 On another note... I had an engine bay clean and a few days after was having problems with my coolant temperature gauge (have been told it’s probably related and could have water ingress, so have that on order this week.