The PTC heater will cut off when the coolant temperature is above a certain temperature. It will probably still do a manual output activation but won't use much power.

Yeah, as Doc says the test output is about 400w

So, these arrived today

So I thought it would be rude not to do something with them... 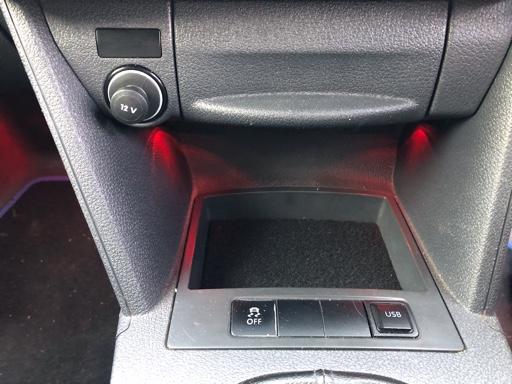 The camera makes them appear brighter than they are, they’re about the same brightness as the LED’s in the W8 interior light.

Removed the ash tray and then the holder, only 1 screw. 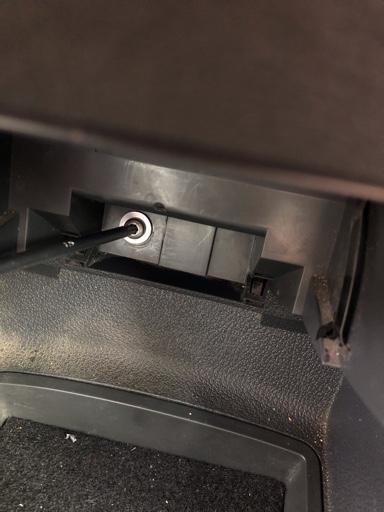 Marked up the back of the holder on both sides... 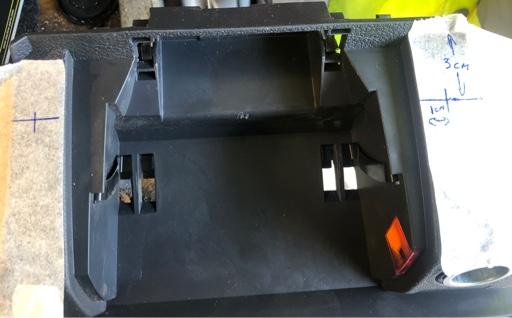 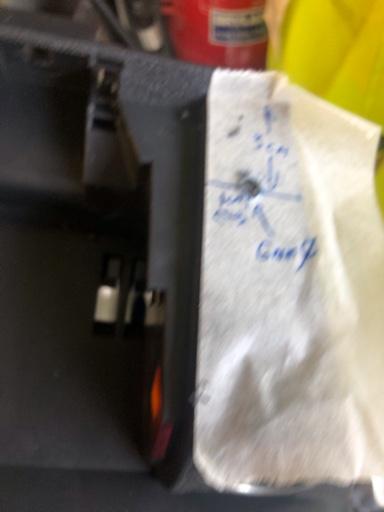 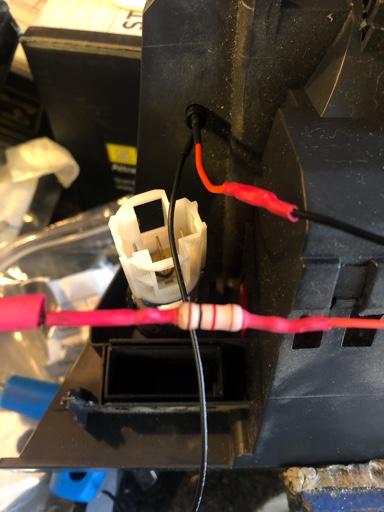 Wrapped the new wiring loom in felt loom tape, you can see the LED’s in their bezels, quite small and discrete, invisible when installed. 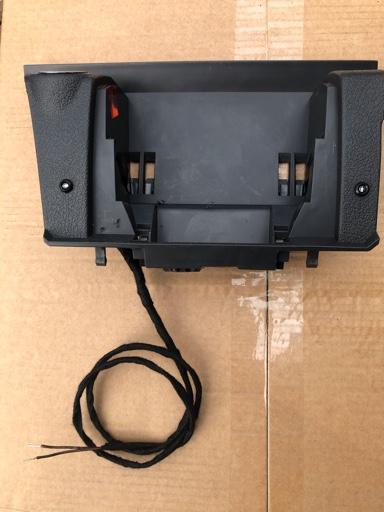 Fed the wires down to the passenger side footwell light, refitted the holder and soldered in the new wires and re-wrapped the loom.. 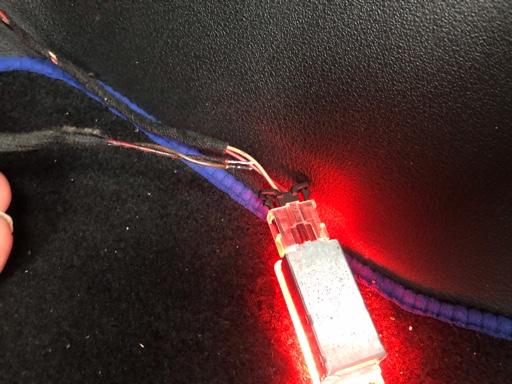 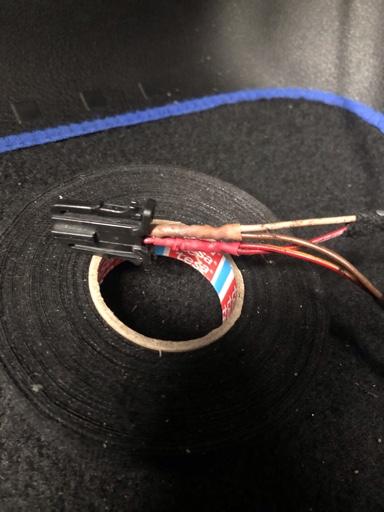 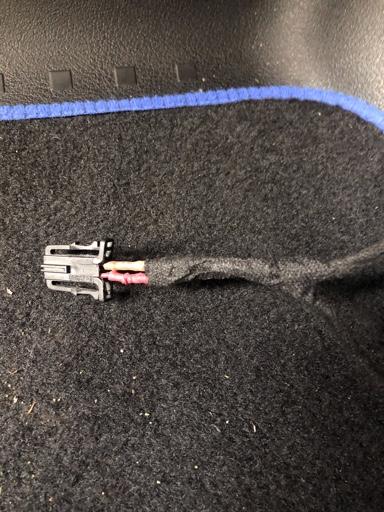 Papa Bear wrote:It went to 400w then reduced to somewhere in the 200’s

Awesome! I had a coding error in the beginning, disappeared after I upgraded my CECM (older version of the BCM)

It still worked fine though!

Not planning on upgrading my cecm but who knows what will happen in the future.

Nice led’s, I was just looking atblue LED’s, got some naff switches from the scrap yard and going to play around with chang8ng them to blue
Caddy Maxi Life 1.6TDI 7 speed DSG 102bhp
Black

Ordered on Saturday, arrived at noon today, fitted in under 5 minutes, loving them! 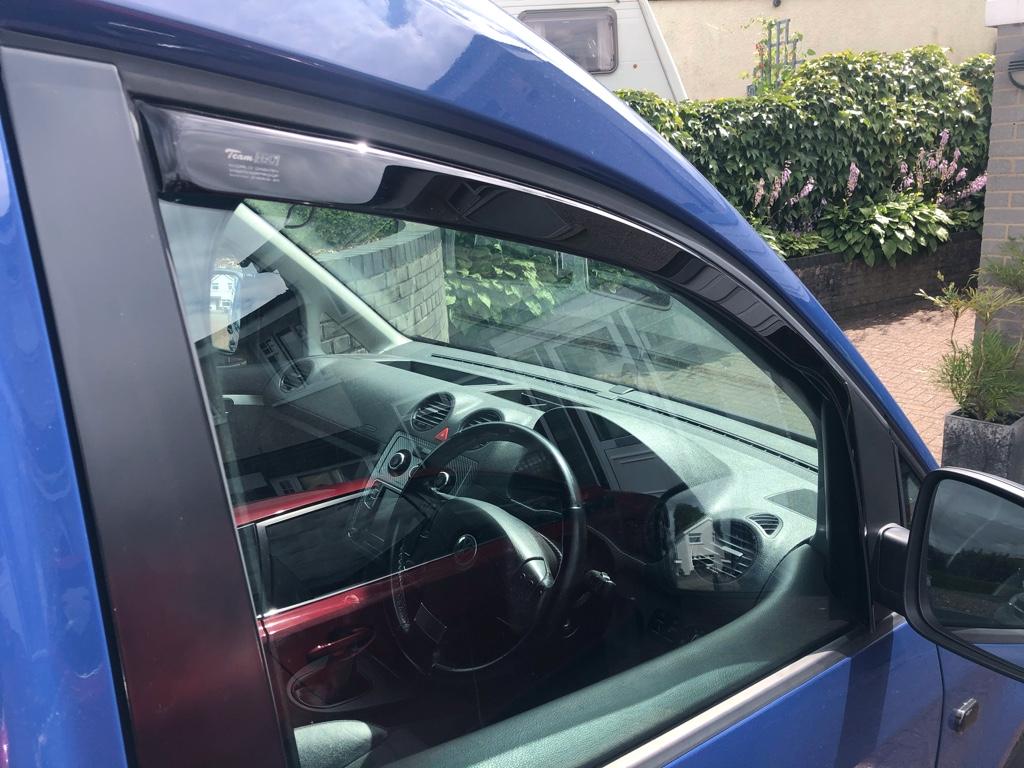 I’m not or adding them to the list because they are already on it!
Erm, I think they are, they should be as they are in my eBay watch list. Senior moment, need to go check.
Caddy Maxi Life 1.6TDI 7 speed DSG 102bhp
Black

[mention]Papa Bear [/mention] Nope, they’re not on your list, welcome to the mod+1 club

Are now along with cc done and aero mirrors possibly.
Mrs is crying now and taking away my bank card

Ha, my better half commented on how good a van looked with skirts, front and rear modded bumpers and splitters, it was a Ford though!

Decided to play about with the 3mm flat LED’s this evening to get a more diffused light instead of the “sharp” focus.

A few minutes with the wet ‘n dry to sand the surface and take the sharpness off the top edge I think I’ve achieved the look I’m after.

Tomorrow’s task, weather permitting will to fit them into the van

Left one is as is, right one now has no sharp outline and a more even light distribution. 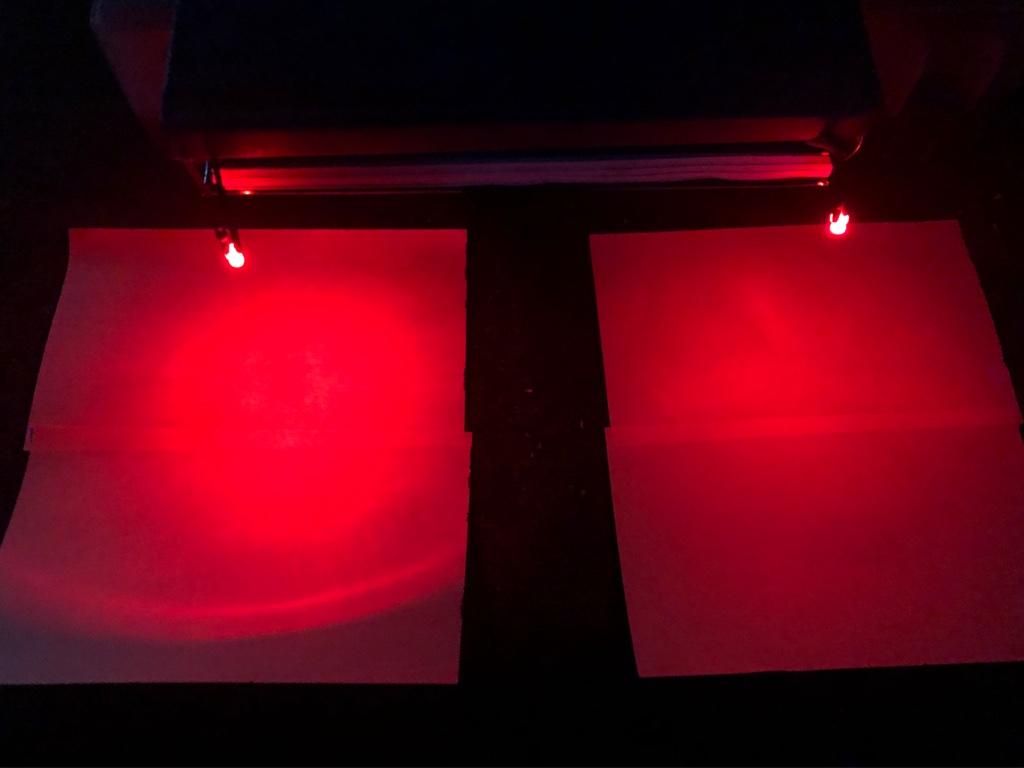 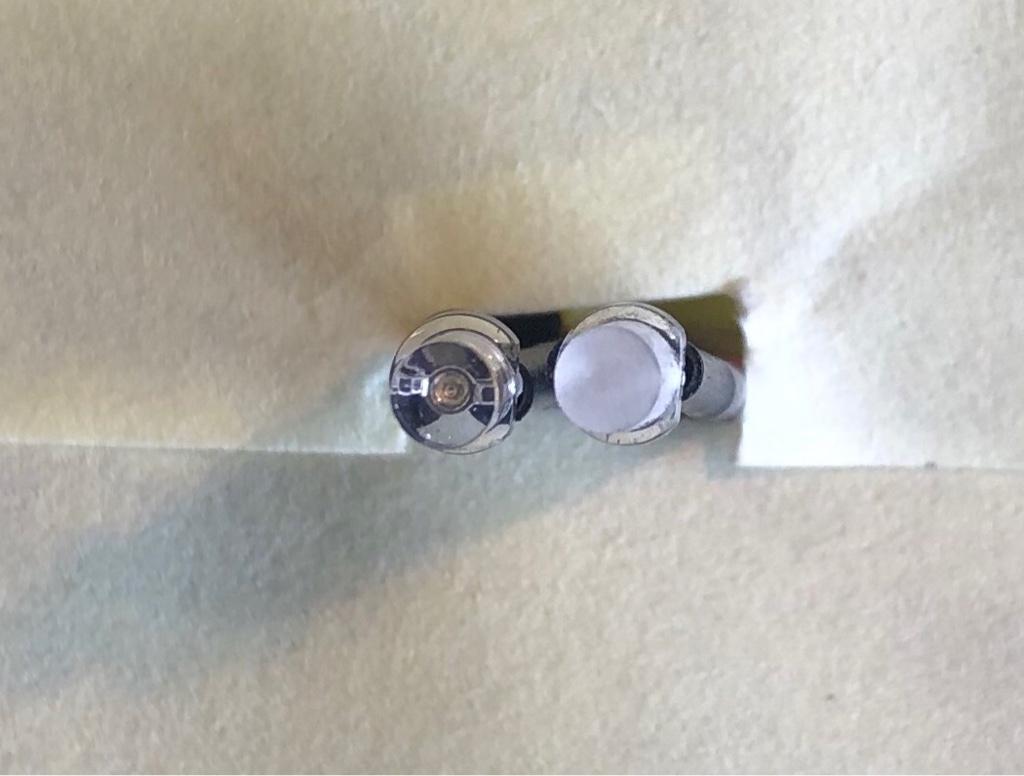 This should give a really good diffused, subtle light effect when installed, especially in small spaces