you any contact details for "dub door awnings" please ?

It's been a while since I posted but I have recently come into some money which has given me a chance to invest in the caddy.

Last week I got these genuine 18" Audi alloys at a steal for 200 quid.

second hand bumpers were even worse

And I took a gamble on a bumper from eBay which I was worrying about to be honest. I went for one of the more expensive options on there and ended up picking one up for 95 quid after I had some money off with a coupon. At the same time I purchased a touran grille for 65 quid which had some good reviews from people buying them..

The bumper arrived and it's a platinum plus bumper- same as euro provide but 60 quid less! The grille seems really good quality too but I guess time will tell. I'm not in the habit of buying cheap car parts, but TPS quoted me over 200 just for the grille and scrap yards were charging similar.

All said and done with the bumper including the radiator grille and lower bumper grille it cost me £180.
I'm having everything colour coded after Easter so may leave the bumper as a living room ornament till then.

Lowering to come later on in the year. Keeping an eye out for any deals on STX coilovers and axle flip kit and a touran front seat conversion and that will be me done for a while 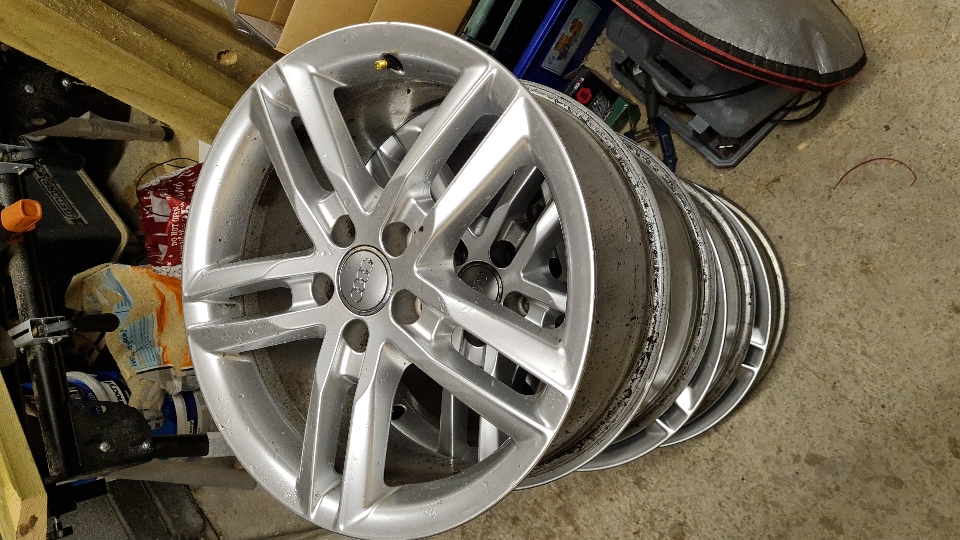 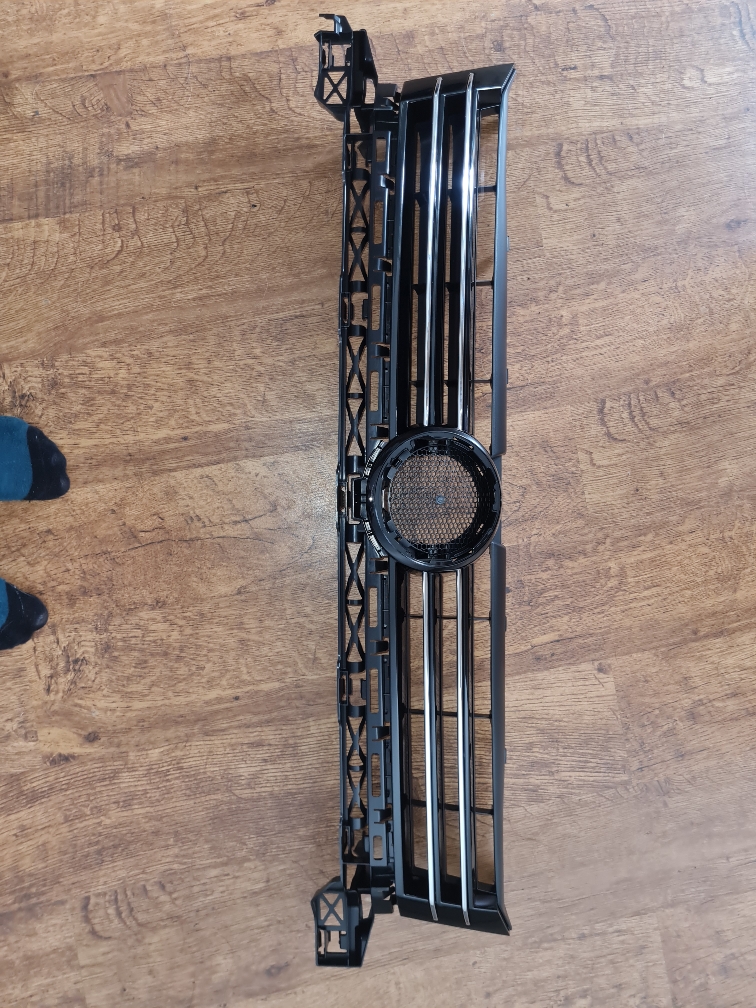 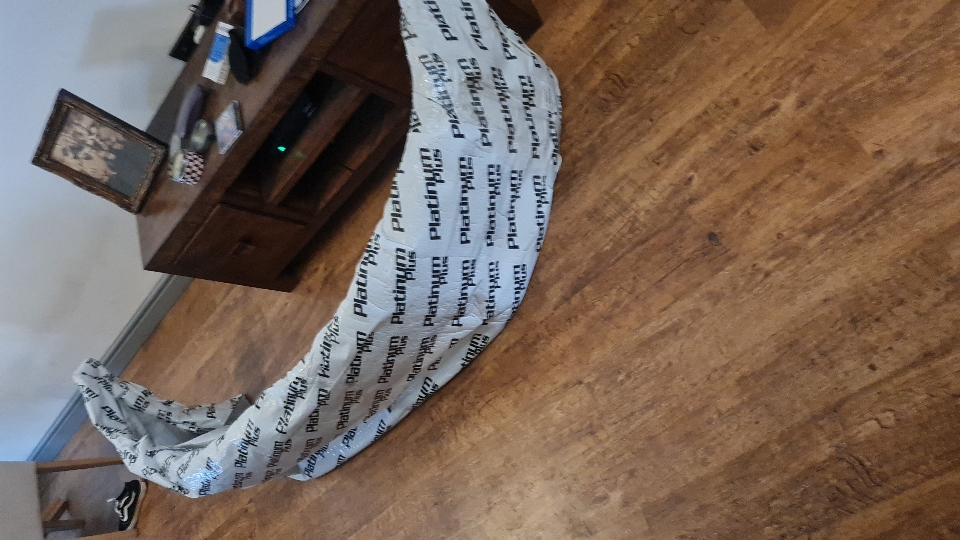 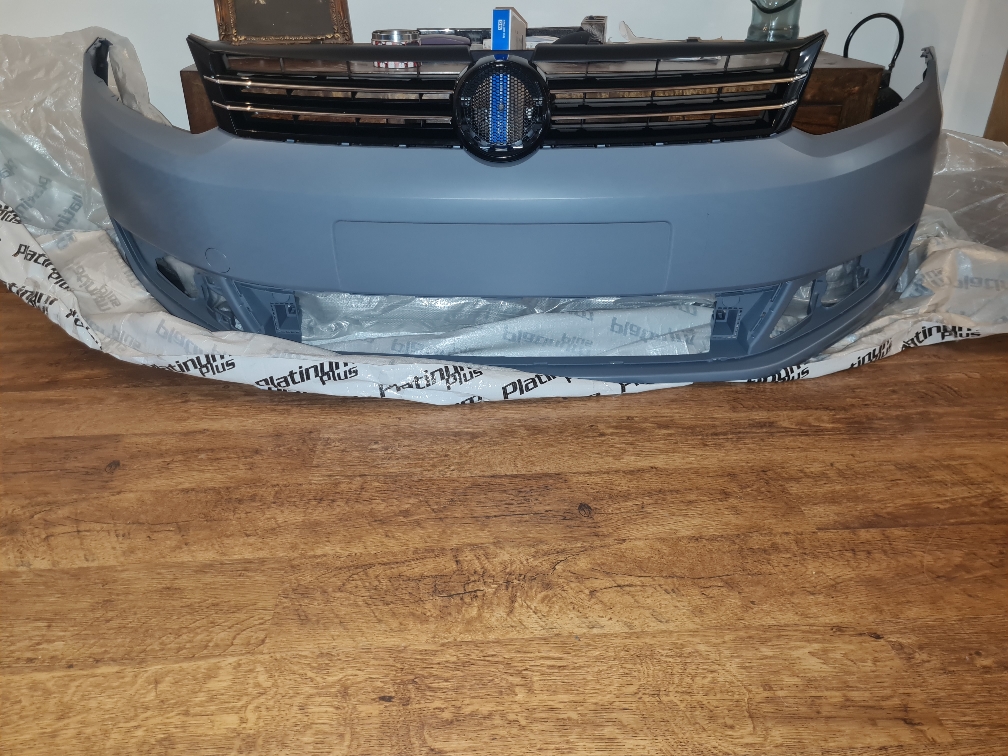 Sent from my SM-G780F using Tapatalk

That awning looks really good, and colour coded as well

you’re accruing quite a stash