Thought I might aswell start a thread since I have a lot planned for this van. Let me introduce my 2015 64 plate Caddy Maxi. I bought it in order to haul about my missus and her supermoto racebike as she starts her first proper season after training for a year. We test fit the bike last night and yup, Husqvarna FE350 fits in the back of a Caddy Maxi, just need to take the reggie plate off it. 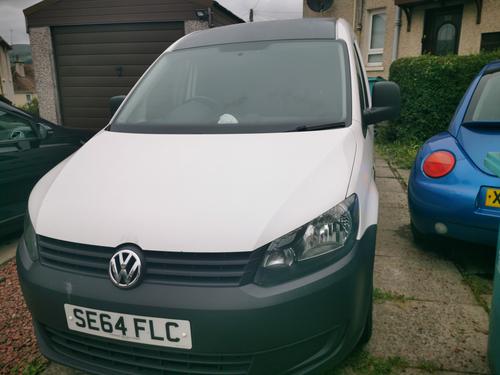 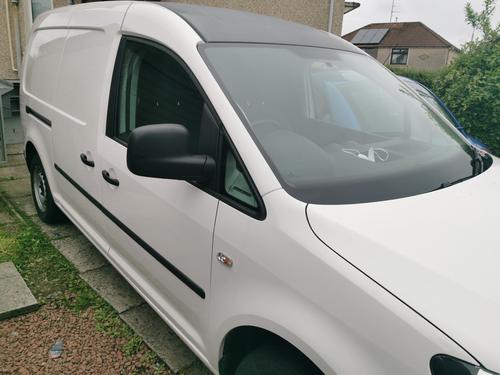 It used to have a wrap but they never took it off properly. 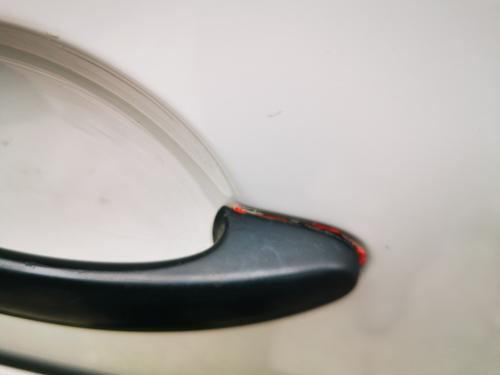 Wee bit of rust on the door runners, but nothing that can't be fixed. 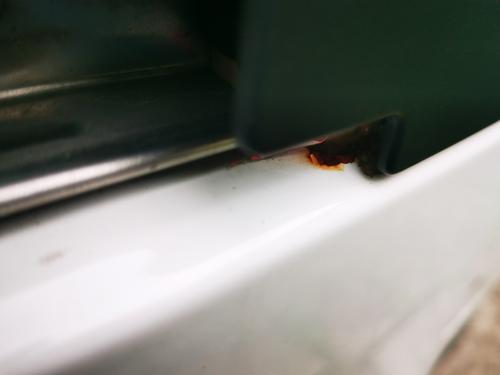 And I imagine that this will come in handy from time to time. 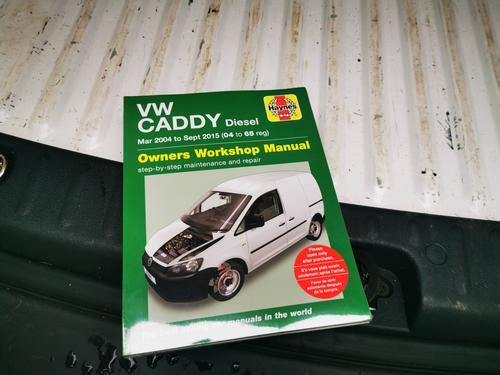 The missus suggested that I nick the alloys off her POS Beetle project to get rid of my steelies for now, so... maybe? 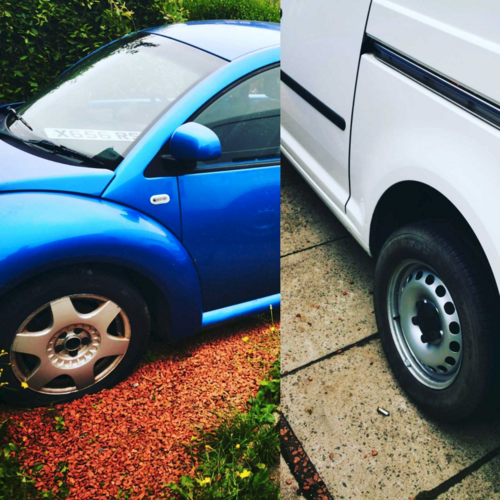 First order of business is putting an auto headlight sensor on since its one of those nice quality of life things. Just waiting for the parts to arrive then at the end of the month, get a new head unit in there and think about making the cabin a bit more comfortable.
Top

Looking forward to seeing your progress though, I use mine for Mini-twin racing... SV650 fits nicely in the back too.
Top

Also, the wheels and tyres probably won't be load rated (insurance requirement)....best to leave them on the Beetle.
Top
Post Reply