Just wondering are they a nice tight fit and how do they fit? elasticated or zips?

Van coming together keep up the good work, looks the part
Top

Yeah they're a snug fit, definitely measured to fit the factory seats rather than just generic baggy covers.

The top half is zipped and the bottom half is held in with straps, a draw string, and a few clips that again look very specific to only fit the stock seats.

They're not exactly cheap, but definitely easier than sourcing and fitting different seats & bases. 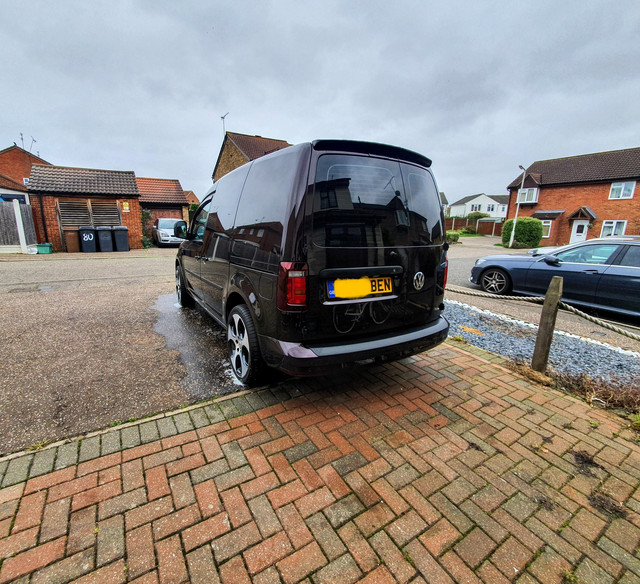 Fitted the final piece on my list for engine bay related bits.. until the list grows again

First and foremost!
I had the van remapped with a stage 1 revo map, thought I'd take advantage of their 20% discount for Nov/Dec. Going from 102ps to ~190ps is night and day, definitely worth the money!


In an attempt to silence the diesel noises, I've fitted;
(Excuse the dirt!) 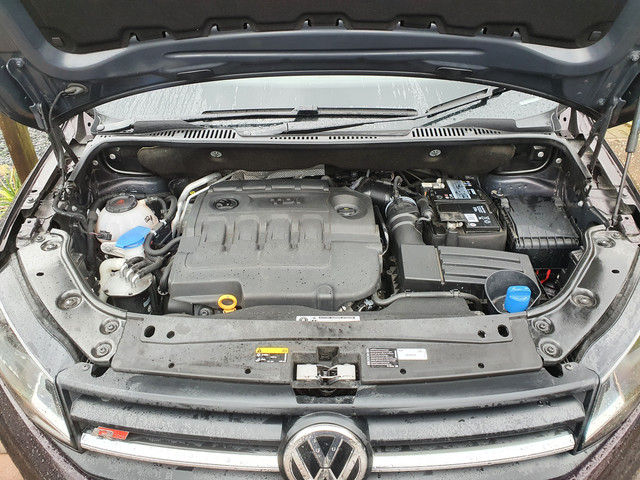 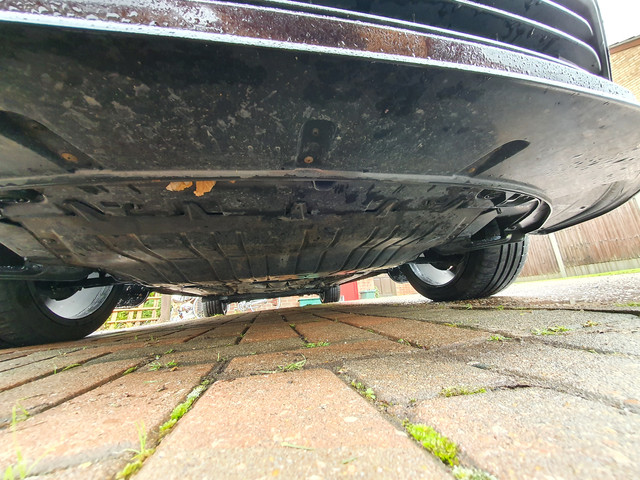 Then some miscellaneous bits;

• Replaced the factory halogen H4's with some Nighteye LEDs. Stated to be canbus error free and so far they've been fine - had them for a bout 2 weeks with no errors so far.
https://www.amazon.co.uk/dp/B07FRFQ3CV/ ... YFbYNRANAX 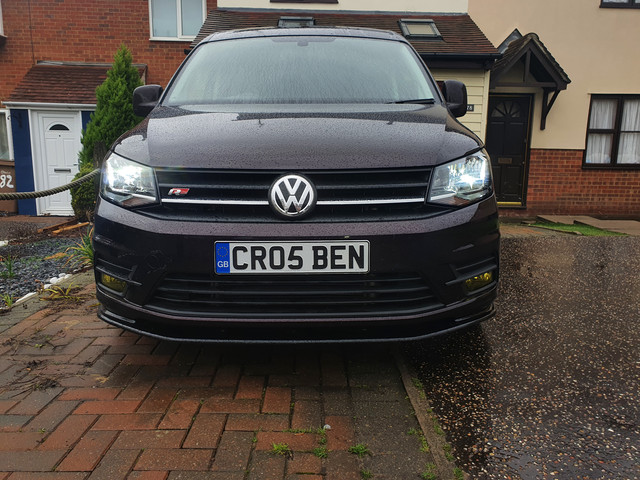 • Tried to change the standard wiper jets for fan/mist ones - 5M0 955 985, but they were utter pants and didn't create any pressure. Maybe I just got bad ones from Ebay, might revisit it at a later date with actual OE parts. 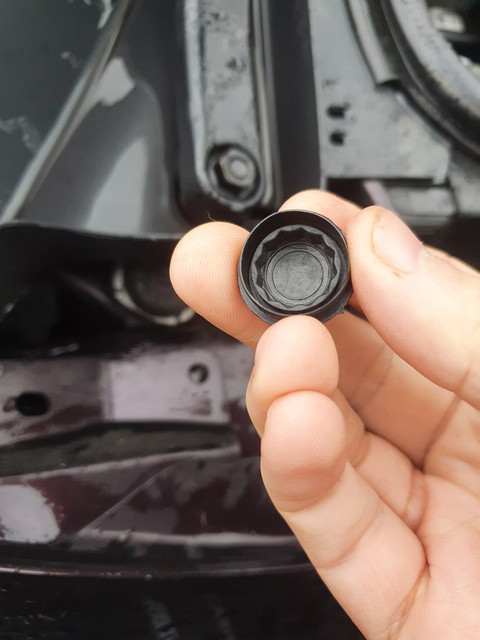 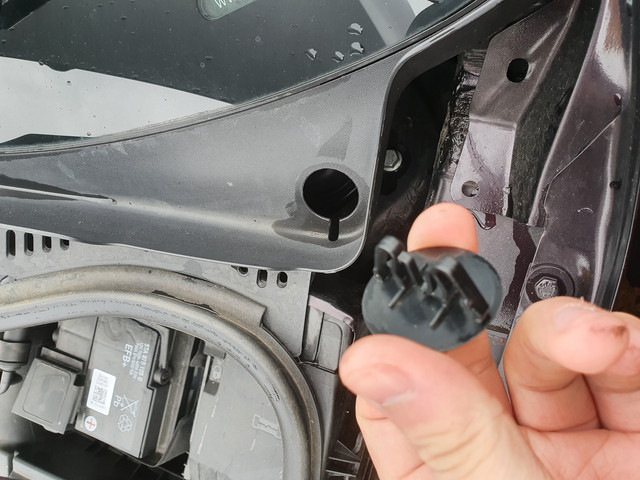 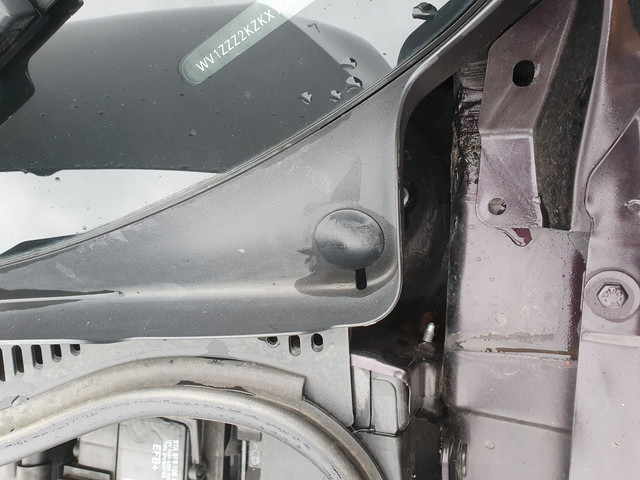 Is the engine undertray made of plastic or metal?

If you pull the badge off that engine cover you’ll find a VW badge underneath.
Instagram: @y_5cuf
Top

@barbel330 That's what I thought when I bought it, but the skoda badge is actually a part of the moulding

I tried heating and prying at it, then flipped it over and saw the reverse of the skoda badge in the moulding haha
Blackberry
Mk.4, DSG, 2.0TDI, ~190PS.
Build thread - viewtopic.php?t=43832
Top