Unsure what direction it will go in terms of mods yet as fairly new to the VW scene. Already acquired OEM electric window kit with new style dark grey door cards.

The caddy is in fantastic condition for a 2008 van, so a good blank canvas to start with (only 87k on the clock). It was originally bought by a mechanic friend with a seized BLS motor. It’s been freshly PD130 converted and the rear carpeted out. Unfortunately due to business reasons he had to sell up before even getting to use it!

Here’s a quick picture but more will follow, as and when mods and a bit of detailing get underway. 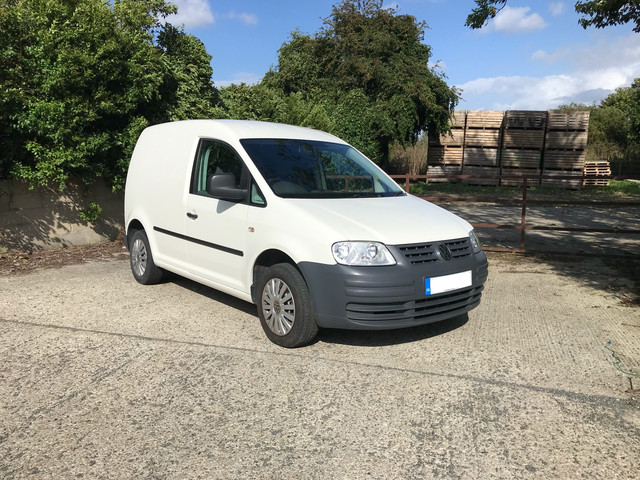 nice base to start. I have just got mine. and started things already hahaha its adictive
Top

It certainly is! The more build threads I read on here the more I keep mentally spending money

Just have the motors and new door cards to fit, so fingers crossed it all just works

Slowly some parts are arriving.

The drivers side door card I obtained for the electric window conversion had some wear to the handle, shame as everything else about them is mint (just dirty from storage). Couldn’t find conclusive info that the rear touran door card handles fit, so took a chance and ordered a cheap complete door card on eBay! 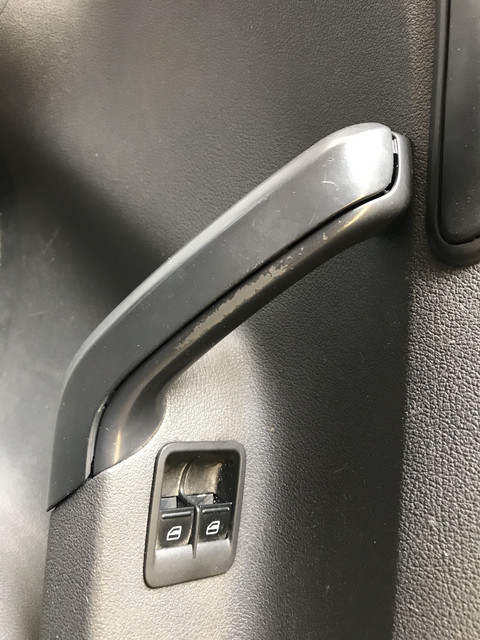 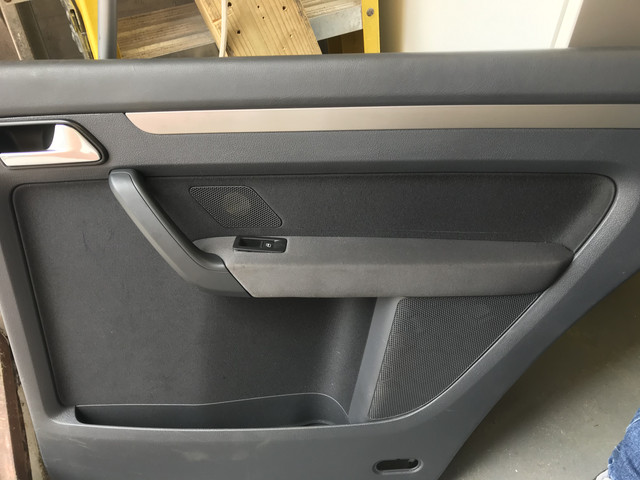 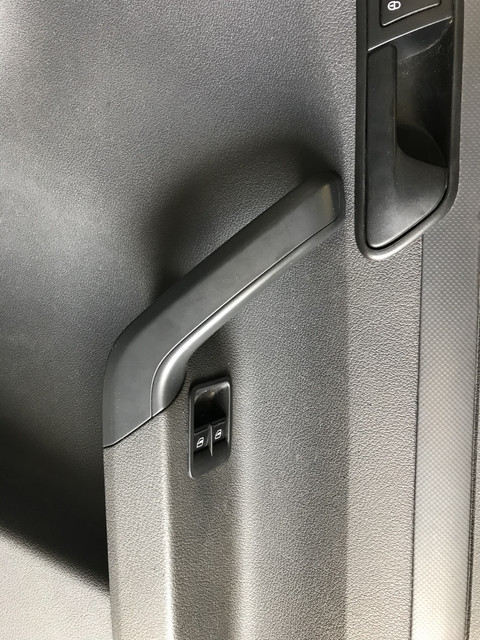 ideal source as the rear door card handles are generally in good nick, unlike drivers door which gets the most use.

Small update but satisfying when a gamble pays off

deffo on my next to do list , just sorting the back out first
Top

Spent the morning fitting the new window regulators and looms.

Turns out the white wires looms (removed from a 2012 caddy or touran) are not a direct fit for the early (2008) caddy’s with the coloured wire loom. The A pillar plugs with the aerial connection can’t be retrofitted over, as the crimps on the small wires are different

. Instead I removed the power lead for the electric windows and transferred over, would be easier to just buy this with the other loom I purchased but I thought I had that covered. The passenger door window switch loom also needed to be removed and transferred over but that was easy, with no rubber boots to work around!.

Easy as that... or so I thought

no central locking now - just cycled through attempting to lock. It was clear I had some re-pinning to do, so my old loom would work with the new modules.

I changed the following wires from the plug that goes to the control module. Hopefully it helps someone else doing the same, or possibly doing the opposite (fitting old looms and controls into a late caddy), this instance though it will be the reverse.
Top

Now everything is working as it should

just need to get the door cards cleaned up and fitted, then upload some pictures but it’s now pissing it down

Well done, i wouldn't have had a clue. Would really like to be able to do these sort of things.
Top

Just a bit of methodical thinking and the superb resources of this forum! 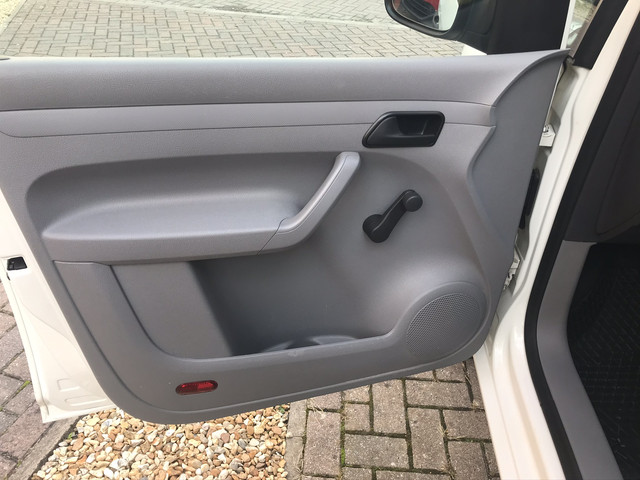 Light grey door cards, manual windows - shame that the door cards are in such good condition, as I guess they are only good for scrap 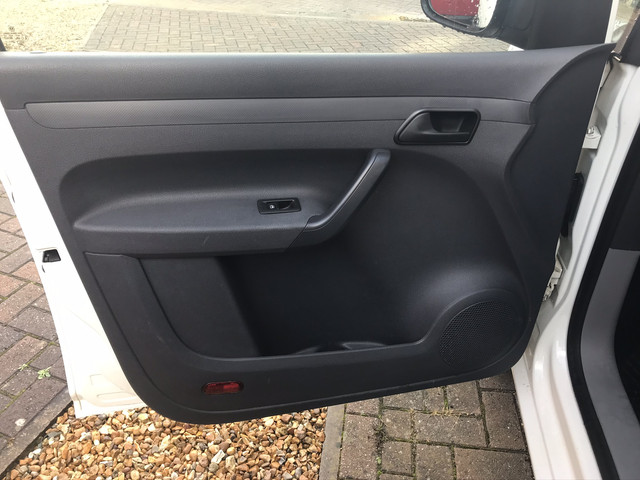 New dark grey door cards, electric windows. Was keen for caddy door cards over touran ones, as more in keeping with the dash and more hard wearing.
Top

Chrome handles and switches will make it even better