What sort of HP you looking at?
Top

Thats going to be a lot of wheel spin, torque steer and stains haha
Top

IainH91 wrote:Thats going to be a lot of wheel spin, torque steer and stains haha

I think that might struggle with that power.
Top

I had no idea this engine would fit, can't wait for some videos
Top

Ok so engine has had its final fit however we've realised the starter motor we had is pretty done for so hopefully Monday its turnkey time.

One thing I've really struggled for over here is parts. New Zealand is predomantly an auto country so things like starter motors and drive shafts have been a pain getting hold of. 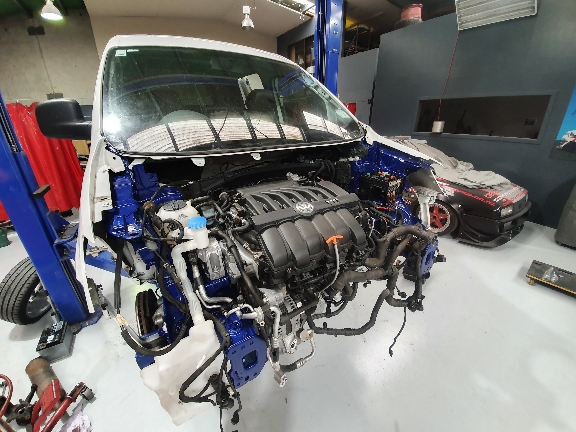 Also for anyone wondering it was a ttv engineering flywheel for a mk4 R32 that was used.
Here's a pic of it and my pooch otis 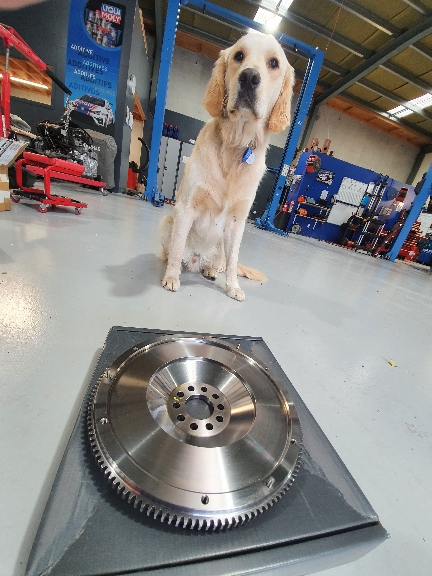 Sl whilst I'm waiting for the starter motor to turn up I relocated my battery to the passengers rear footwell using the oem cable and terminals from the R36 passat. 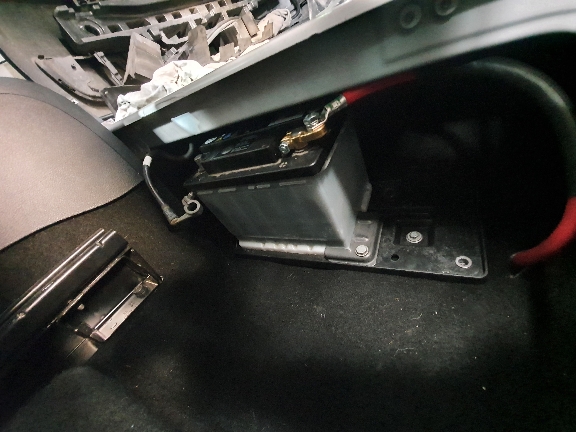 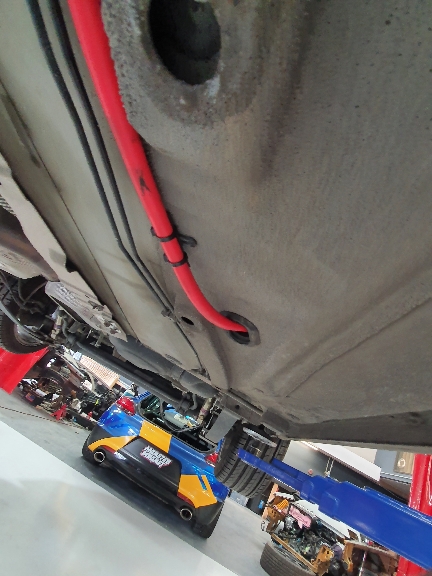 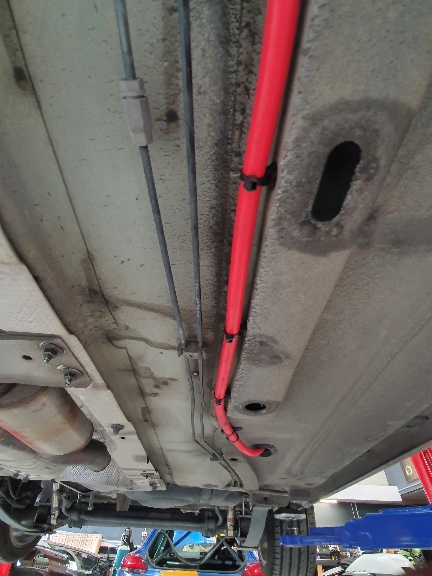 If this is a permanent location for the battery, then it looks like that positive terminal is dangerously close to the chassis. Also, the main unfused cable is too exposed underneath and also calling for trouble in my opinion. Would be much safer to keep it inside. Not trying to criticise or anything, just don't want this interesting build to go in flames one day.
Instagram: @giddywagen
Caddy 4, Highline, 1.4 TSI, Build thread https://www.caddy2k.com/forum/viewtopic ... 13&t=37368
Top

I’m no expert on these things but looking at the pictures, I do agree with @Giddy on this.

ditto a fusible link at the very least . Also an excuse for a protective plastic underfloor protection that completes the underfloor aero.

Your NZ certifier "Should" request the battery is fitted inside a box sealed from the passenger compartment.

I have mine in a plastic battery box under the passenger seat.

There are some really cool fuses called a "cube fuse"

I fitted a 300amp? (from memory), to my R32 Touran. The fuse MUST be rated lower than the cable can handle if you want it to actually blow, otherwise the cable causes enough resistance to keep the power on, and just blows molten copper everywhere! It's not about the load applied. Since you're using the original cable, you'll have more than enough power, just get the right fuse.

I used the cable from my donor as well, but it's considerable shorter and takes the same path as yours - same as the original car.