So here's my van and how it came to be. I planned to get photos along the way of the individual mods but then i came to realise that I dont and hardly have any photos so I'm starting this now to add along the way as i should be "finished" soon.

Before I do start I would just like to say a massive thankyou to the forum, not only is it packed full to the brim with knowledge and advice but it genuinely is a great community to be a part of and you're all a great friendly bunch

I happen to mention in front of my mate that I was after a van and he said that his work were getting rid of one from the fleet.
They were kind enough to say they'd rather me benefit from it than wbac profit from it so 1 test drive and £3500 later the van was mine. Wbac offered £4400 but it was covered in sticker residue and only had 2 months mot on it so I got a steal. 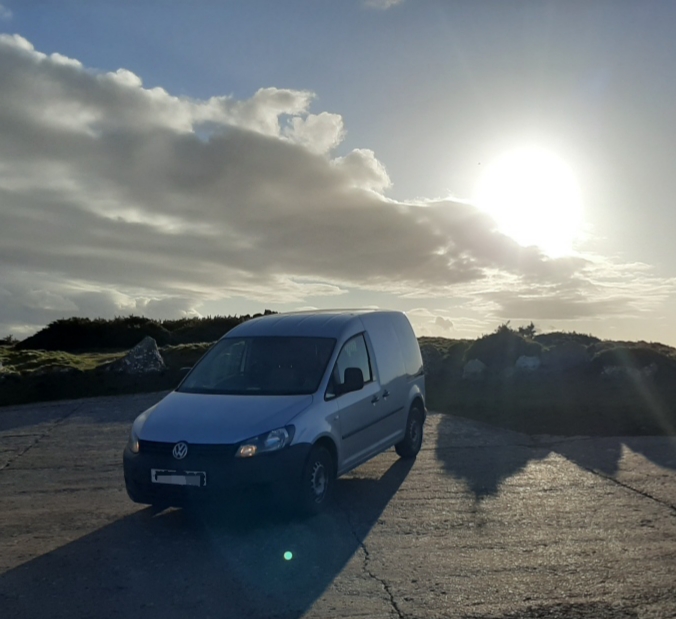 1st mod i did was colour code the bumpers.this is the only photo I have

2nd was some alloys which I spent absolutely ages finding.managed to settle on these. Genuine audi s3 18"x7.5j et51

I then got some van style roof rails. modelled somewhere in the lake district. 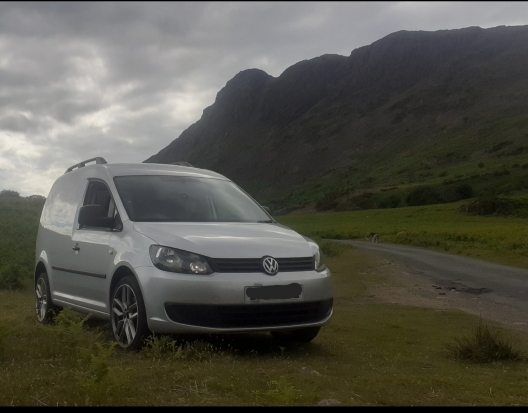 After that was some seat leon 5f seats(on touran bases), feel like I did well on these too, £150 in very very good condition. 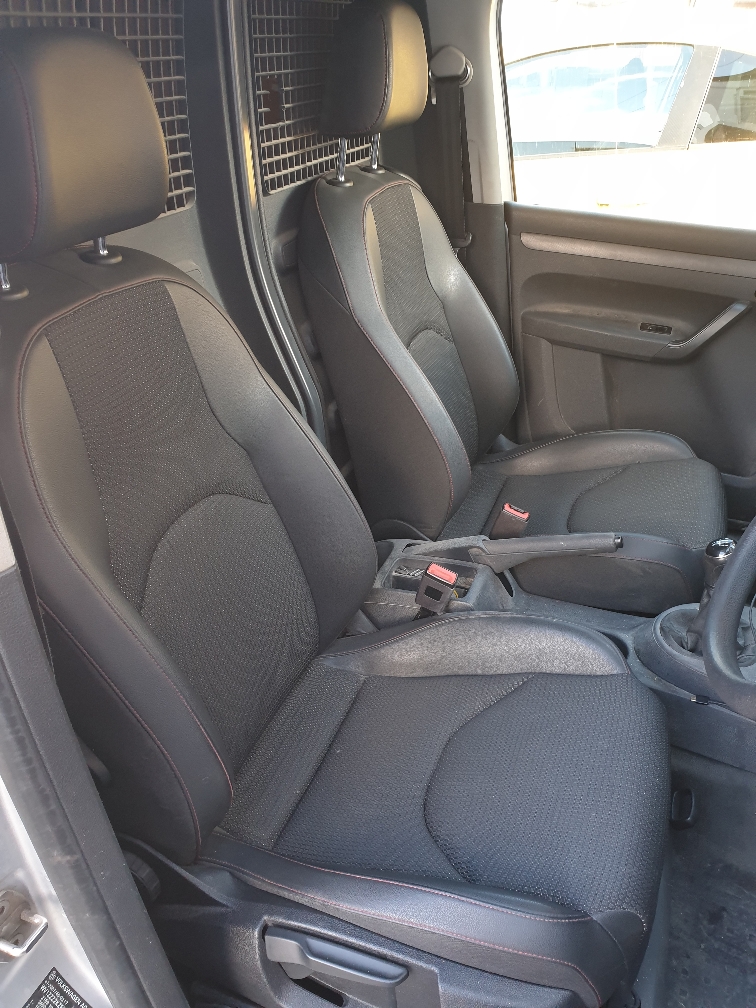 Then I had cruise control fitted and needle sweep activated

At some point I managed to get an engine cover too. +10 BHP for the mrs' red nail varnish on the I 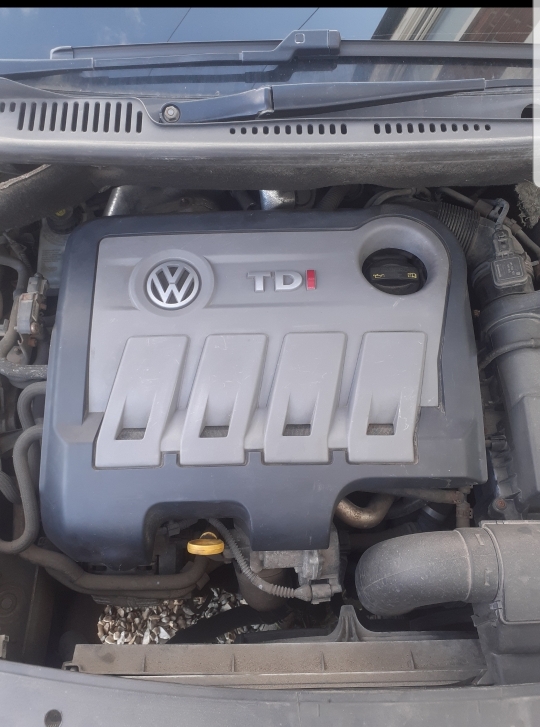 And that's how it stands at the moment

to be what I set out for it to be is just a case of lowering it,new stereo and mfsw but then I'll be looking at speakers,mirrors,more colour coding and whatever else I get sucked into

is it ever finished?

Silver looks good on a Caddy. I like that. These covers are quite cheap and definitely improve the looks. Any plans for painting it? Cheers
Top

Thanks guys, it's been a slow process

the engine cover or the van @sewi?

Engine cover is getting left as is then van will be getting mirrors,handles and rear grab handle colour coded and that's it for painting then. I do fancy putting some more silver in the cabin so maybe some wrapping and parts swapped in there

it's a rcd 330 which I know has mixed views but it took less than 10 minutes to fit,completely plug and play and seems alright for the 5 minutes I've tested it out 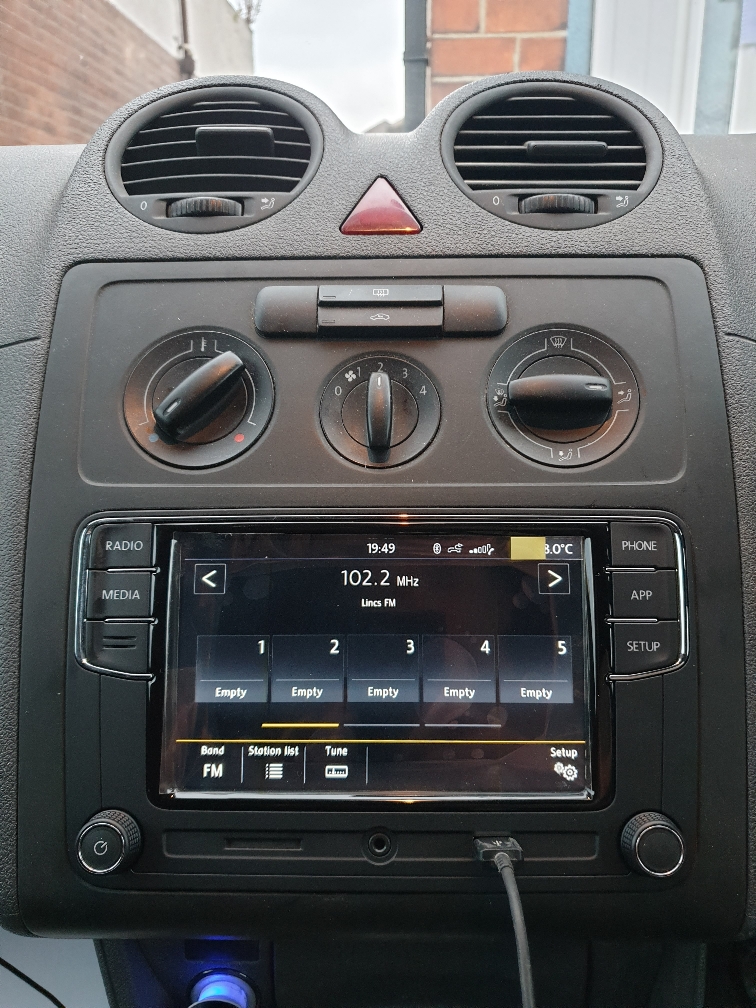 Got the van lowered a bit ago with the eibach 60mm kit which I'm disappointed with so will be getting replaced with coilovers.
Also Had a sunstrip installed and the rear glass re wrapped in vinyl as I didnt like the way i put my stickers on and you could see the ghosting of the previous owners branding which niggled at me. 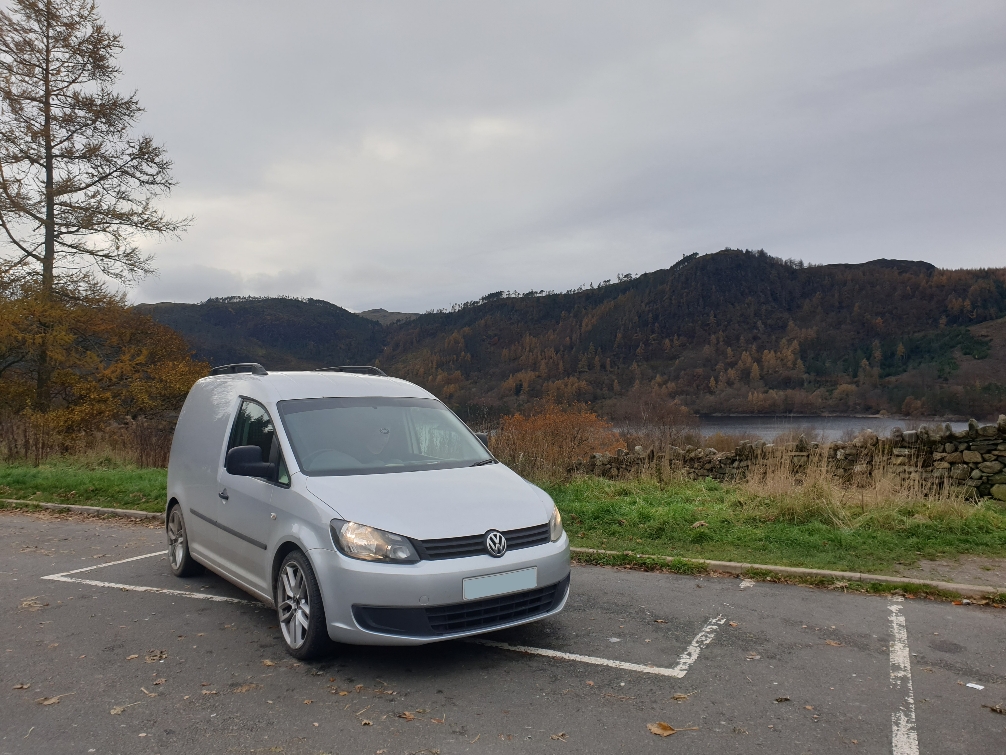 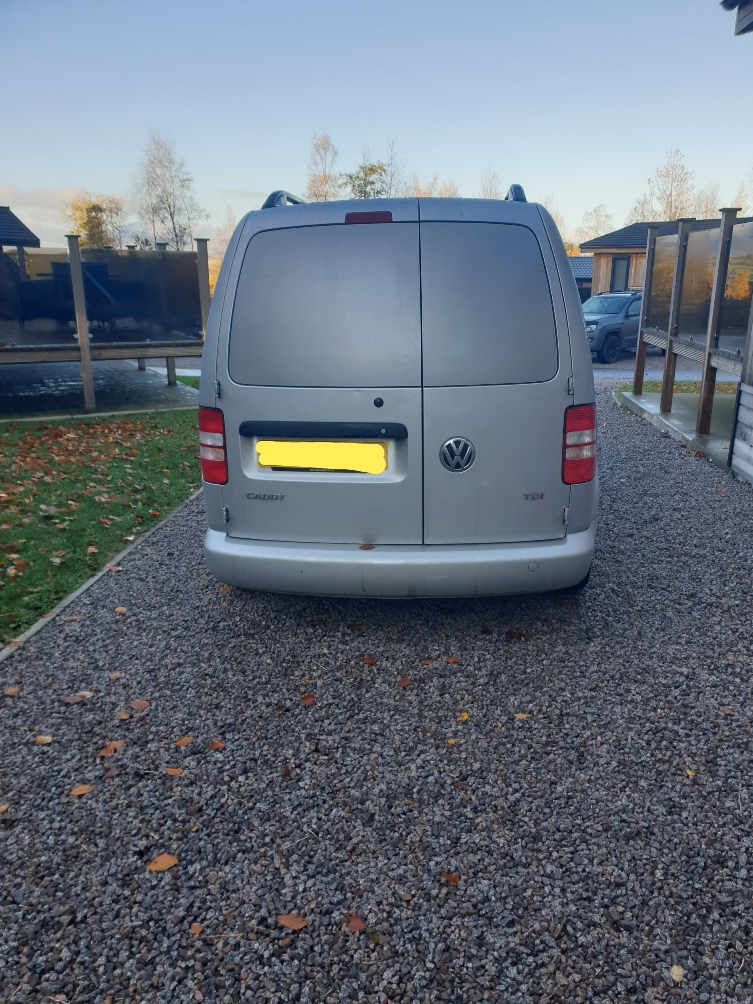