Hi all,
Just recently I purchased this high mile rolling project. I was after a runaround as to not use my other car for running errands/ commuting etc (unnecessary mileage + it’s not great on fuel either!) and also to use as a workhorse as I do fabrications/ engineering outside of work too as well as a track bike so I have been in need of a van for a while.

As you’ll see in the pictures, it’s been tastefully wrapped in an ivory colour with a brown roof and is sat on some rather nice grey Team Dynamics wheels.
Inside, it has a Touran dash and seats with the window motors and modules installed. Also it has a mk5 Golf GT flat bottom steering wheel, not the best but by far not the worst. I’m not looking to build a show van, like I said, a workhorse, but it needs to be presentable.

When I bought it, nothing worked

I bought it unseen so I guess I was in for a few surprises...

So for the last few weeks after work I’ve been steadily working through the various issues for the MOT.
The only thing I haven’t got working is the electric windows which is very annoying but I’m working on it, trying to pick the brains of people more knowledgeable than myself with this kind of thing..!

Anyway, all legal now and roadworthy so I can use it for commuting but now the bug has bitten,I want to start modding.

First major mod I want to get into fairly soon (next few months) is an ASZ/ARL conversion. This is for a couple of reasons; a) the mileage is pretty high on the BLS and it is sounding a little tired now and b) the ASZ/ARL motors are as most of you will be aware, strong and highly tunable.
I’ve noticed a guy On eBay who advertises that he converts these motors ready for the swap, I.e crank seal/sensor cam pulley etc and he’s not too expensive either! This is something I could do but lack of time is always an issue so if I could buy one ready to to go in that would be a massive bonus.

Supporting mods will include boost pipes intercooler etc and whatever else in involved in the swap sand also a bigger brake setup, probably mk5 GTI callipers and discs as i understand it’s fairly straightforward. I’m sure there will be a lot more to come

It’s currently sat on coilovers on the front with an axle flip kit on the rear. It doesn’t handle too badly actually.

I’m new to this forum so trying to get my post count up and get to know people on here. 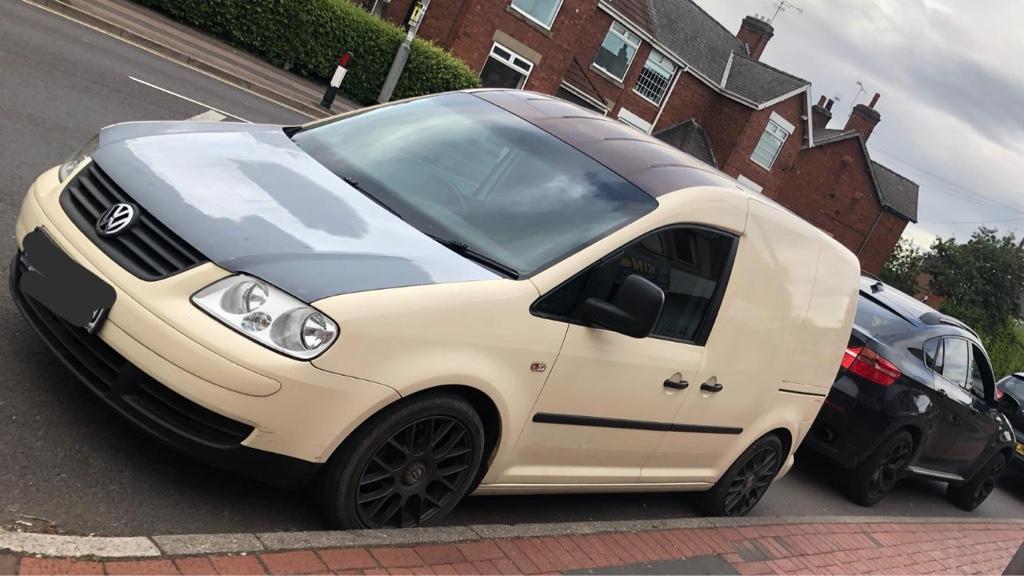 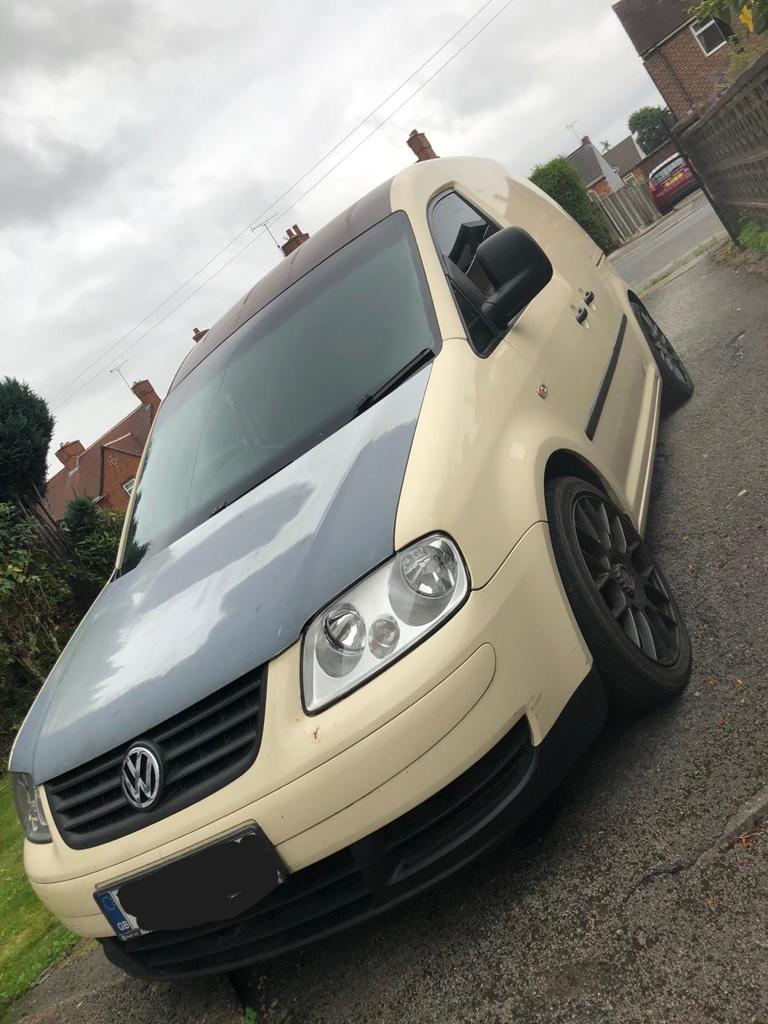 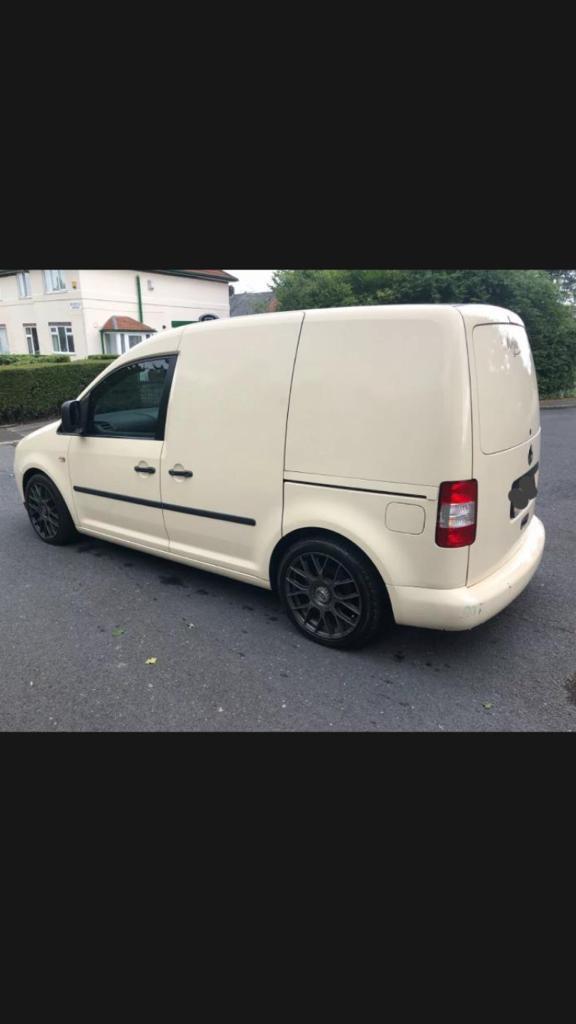 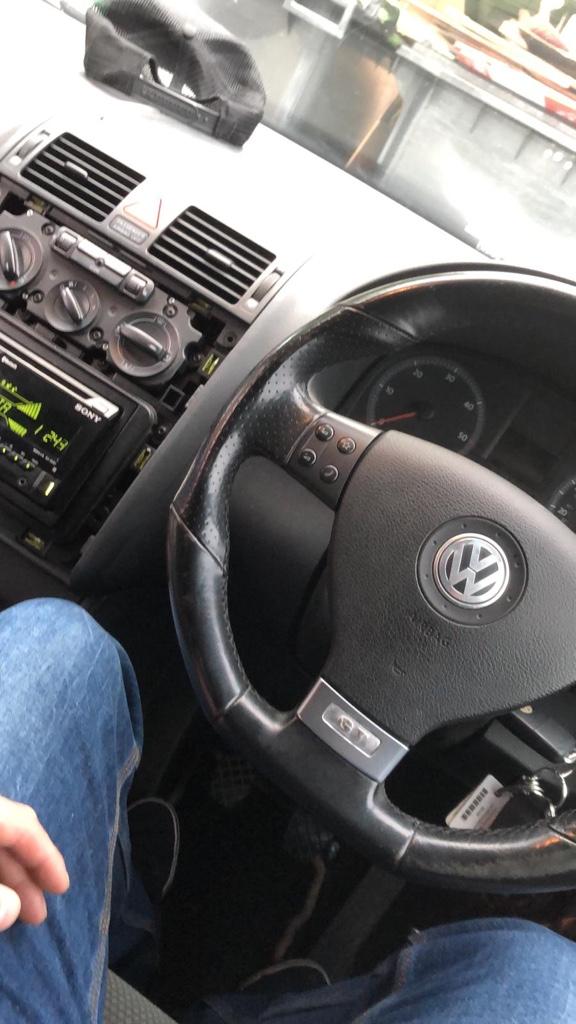 A spot of insulating today, ready for ply lining tomorrow 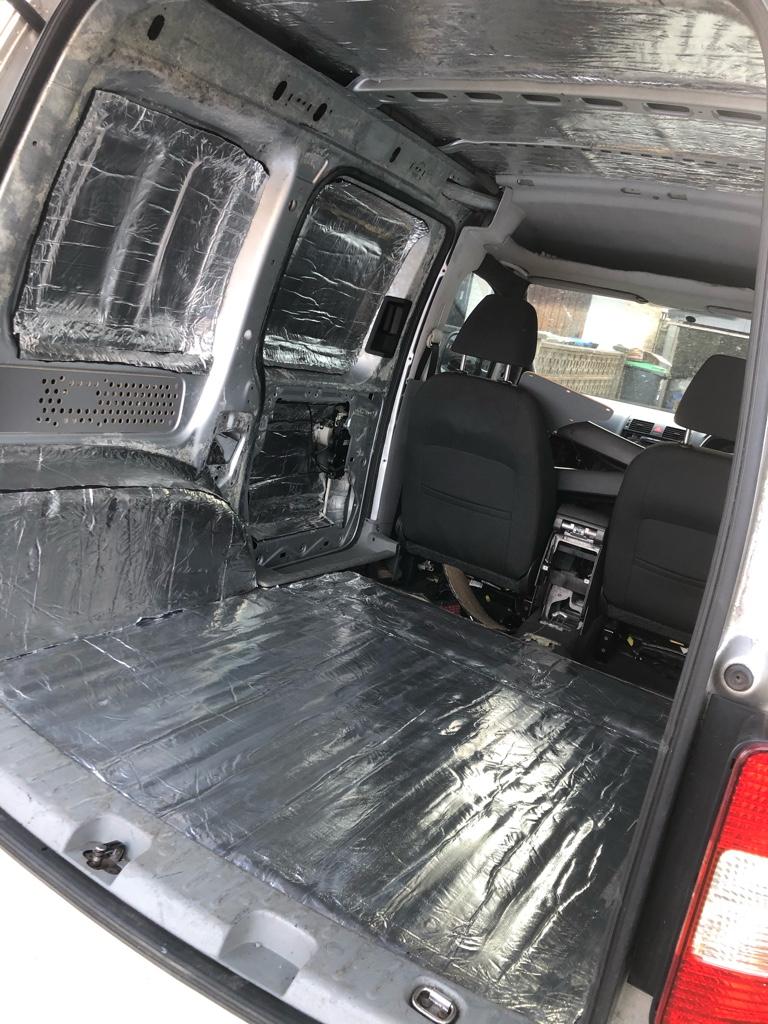