I need to do some work on my Caddy where 1 front wing needs to be replaced rust and a big dent. Underneath the sill there is a big rust hole near the jack stand spot, which I like to weld in a new piece.

Now that we are at it I was thinking of putting on the new facelift, but I am not sure how much work is involved. I found some YT movies of converting to the Touran nose, which I like too, but personally I like the new facelift better.

I found on google this one, but cannot access it (yet) Does this describe how much work it is and what one would need to do?
viewtopic.php?t=9211

Did anyone converted a caddy nose to the new facelift?

Thanks in advance!
Top

There are a few on here that have done the upgrade from pre facelift to facelift. Once you get your post count up you'll be able to see some of the posts but the only tricky part is the chassis end pieces need changing which means cutting and welding and its perhaps a bigger list of parts than you're expecting!

There's a detailed how to here viewtopic.php?t=11641

If my Caddy was newer with less mileage I’d probably do the 2012-15 but for now I’ve just bought a V1 Touran bumper and I’ll order a sportline bib. Bumper cost just £60 with the grille. 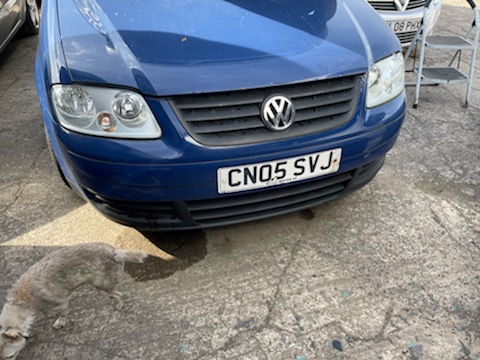 Going for this look as per another member on here. 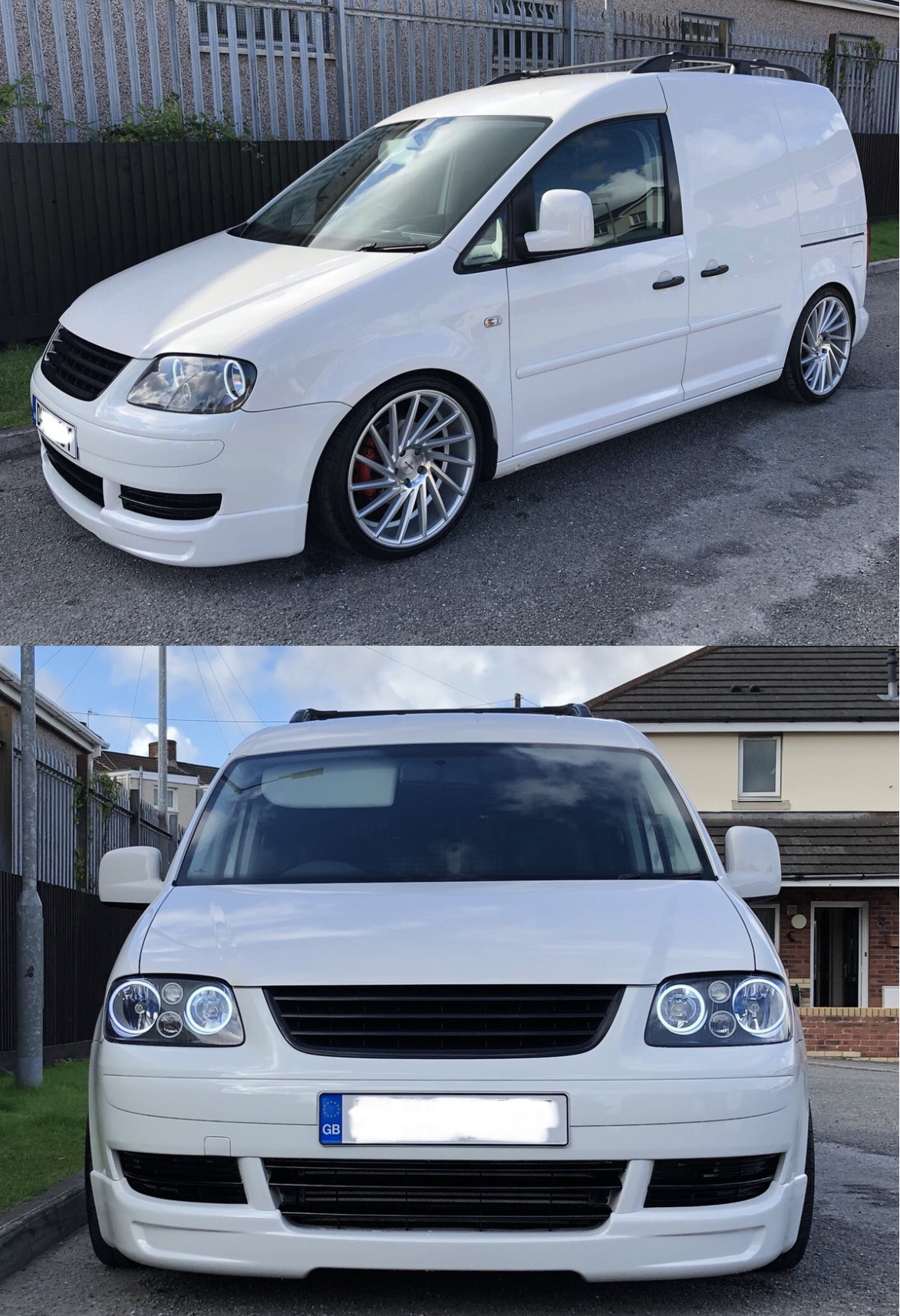 i like that, quite smart without being too much. is that just a splitter on a standard bumper?
Top

I think it’s the sports line bib on a Touran bumper.
Top

@dan@biali
Thank you! I was afraid of that already since the headlights really strech out to the doors similar as the Touran.

I do not mind the parts and pieces if I can bold just bolt things off and on, but It is my daily driver so I cannot miss it that long having two kids that I need to move with all that comes along

I am not very keen in cutting and welding. That takes time! For that I have my classic cars

I do not mind the age of a car to work on it or spend money on, but in the end I think I will go for this I think

, since I do worry about its age and not being able to get into cities in the near future. I do not like cord cars, but I do find it a missed chance of VW that they did not think about a hybird or EV version of the new Caddy.

I like the new release a lot, but the one I want/need is over 50K of euros. Maxi 7 seater Life and they do not sell it in NL the dealer said

I did find that front spoiler as well. I like it a lot.
https://www.mj-carstyling.net/product/v ... poiler-ii/
Last edited by dan@biali on Fri Sep 24, 2021 11:08 am, edited 1 time in total.
Reason: removed quote added username tag
Top

What lights are they on that white caddy

Looking to do the facelift myself also. Unable to view the posts detailing the process as of yet as I am a new member

I hope its not too much work to do. I was planning on doing mine in the new year. Ill check out that build thread when im able to. The touran front isnt a bad 2nd choice though.
Top 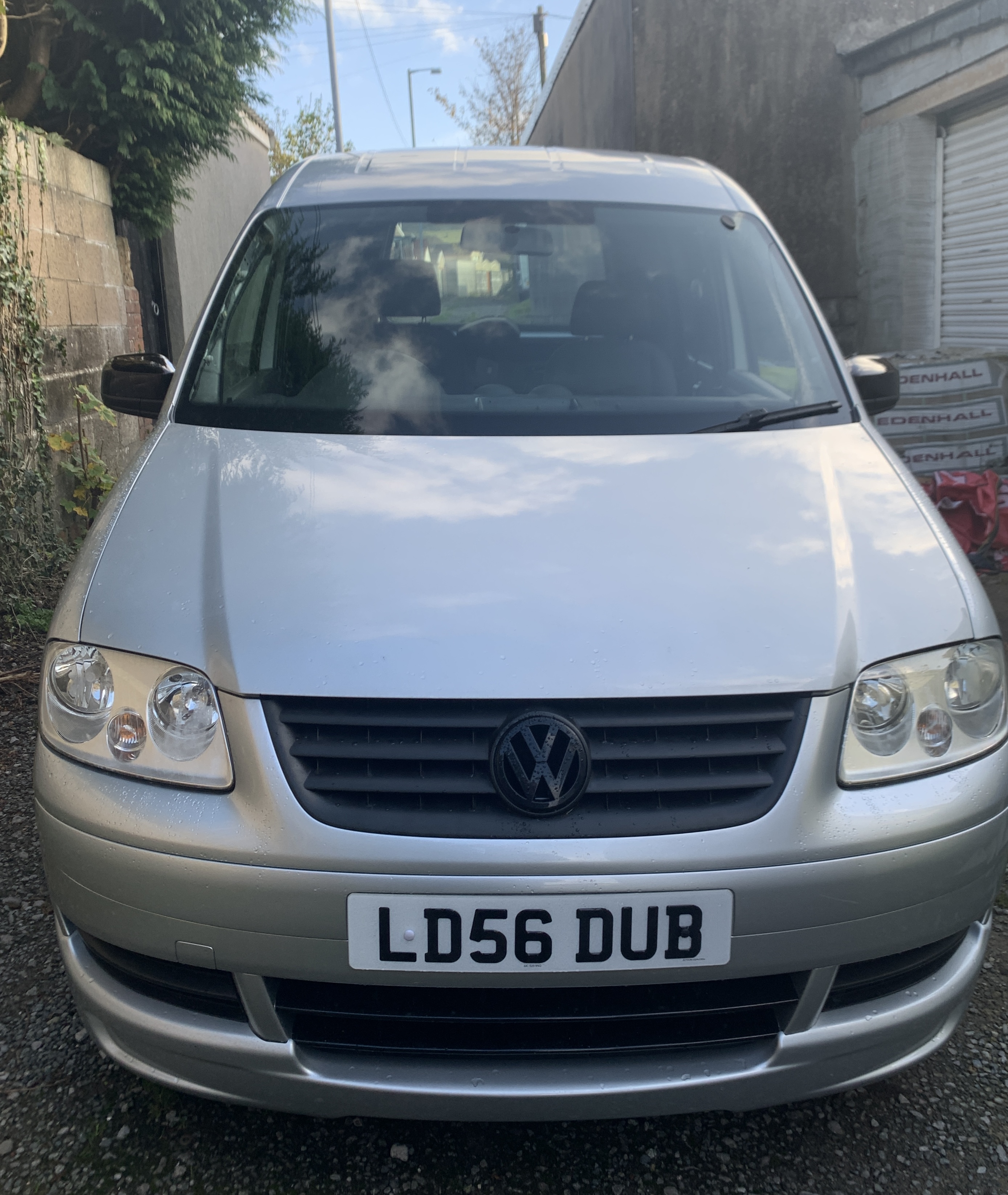