I'm new here and have just made the transition from a warrior Peugeot Partner to an awesome Caddy 2.0 Tdi 2018 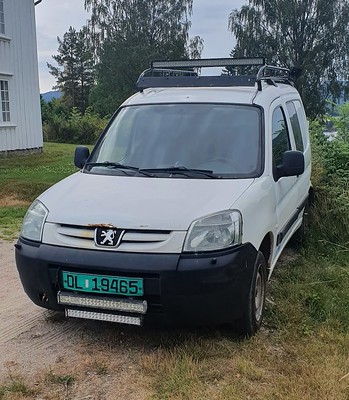 My Old friend, been with me the past 6 years 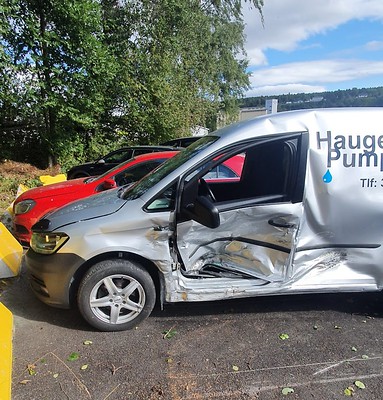 The new caddy at the dealers: 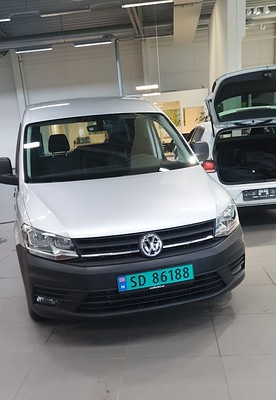 Mod goals for this van:

Hi welcome to the forum.

Got some small stuff done today:

Tinted the rear windows (just got one photo 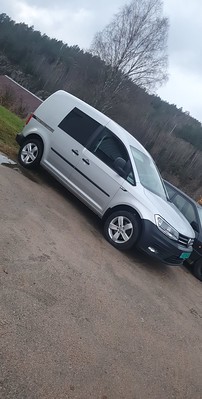 And made a sunstrip from the tint leftovers 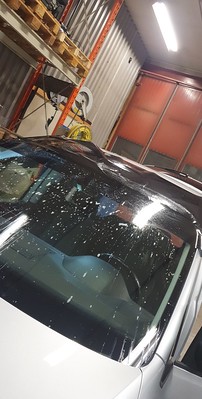 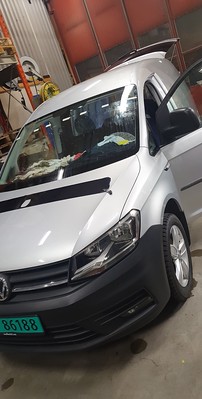 I think it turned out pretty good

No more feeling of driving around in an "aquarium" 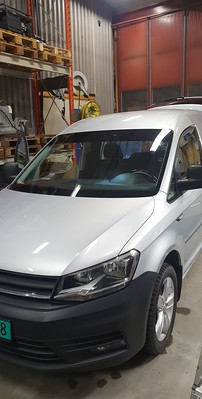 Will try to fit led bulbs tomorrow (4xH7's).
They seem like a pain in the *** to fit, and requires special retainers.
Will save up for bi-xenons in the future, but ebay leds will do for now

Hi and wellcome! Sad to hear that the first Caddy had such a tragic death, I hope everybody was fine .
What are the specs of this second Caddy? Some pictures with the interior would be also nice

Both where unharmed, I just got a bursted eardrum from the impact noise and side airbag

I recon the caddy is a pretty safe car, atleast safer than the old partner

It's a 2.0 tdi 102hp (sadly no 4motion)
It has the large radio with app connect and the so-called comfort wall(?) for better leg room 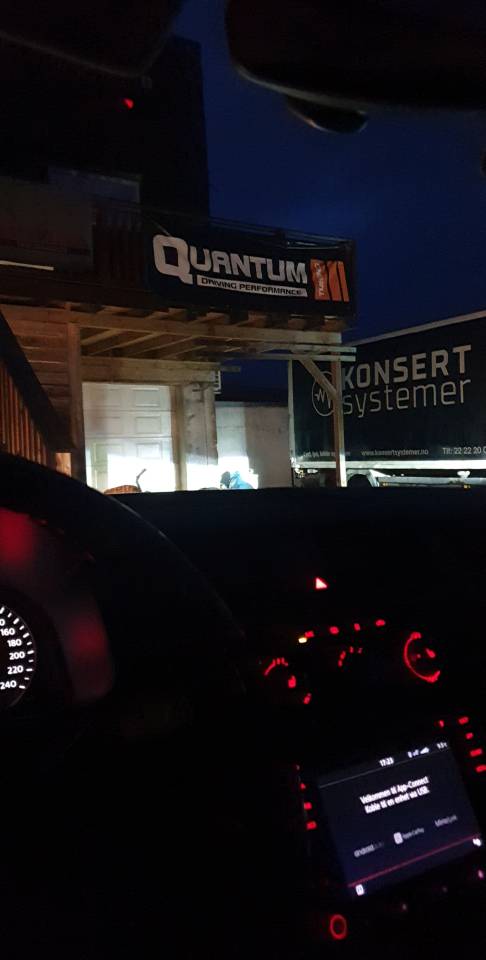 Got around and changed the headlight bulbs today

This would be the "mod" I'm the least proud of

Had some Novsight f06 H7 bulbs laying around and I earlier discovered the "beautiful" retainer mechanism...

Having received new retainers for the led bulbs I went on with fitting the bulbs assuming it would be a straight fit.

And it didn't go quite as planned

Because it weren'ta straight fit

But after a while they where installed, with far better light output (and some glare of course

The pictures speaks for itself 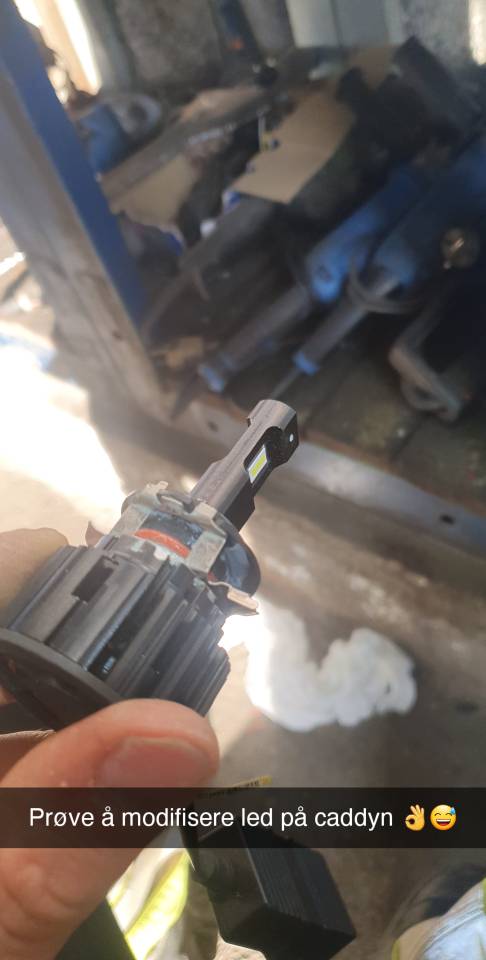