It feels so different to the hydraulic steering, much lighter and less notchy. I’m yet to take it up the road, but I’m looking forward to seeing what it feels like. I’ve coded in the torque steer correction so we will see what that feels like. It’s also an S3 rack so should feel pretty good

3 pin vw plug used so I can unplug if need be: 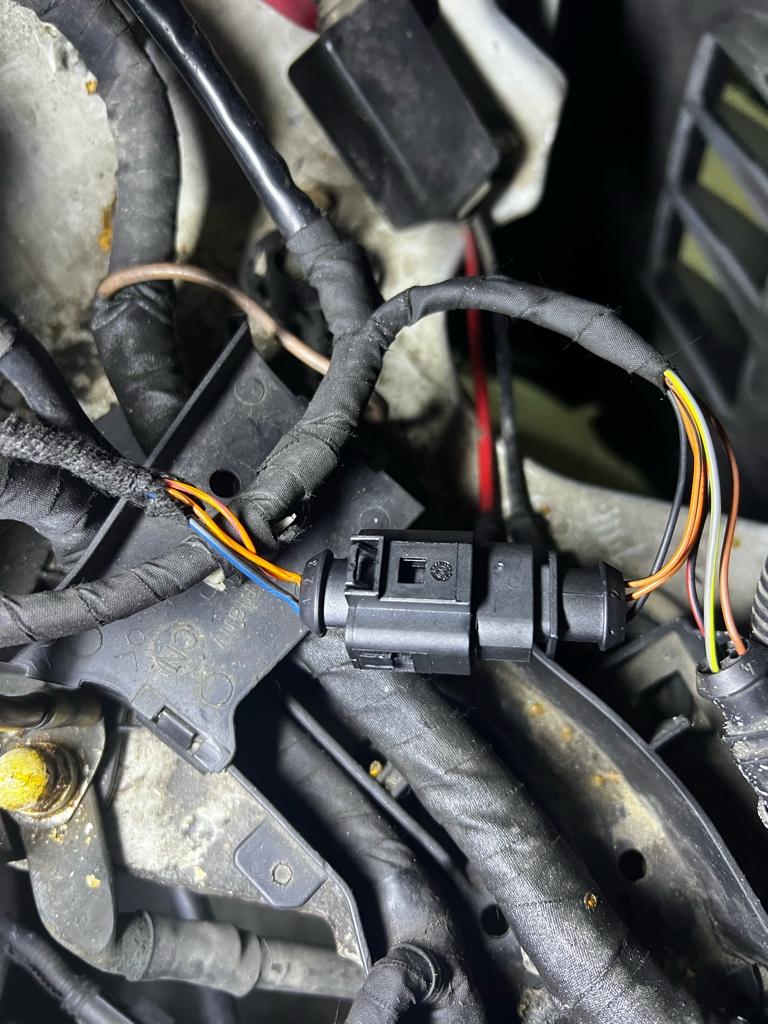 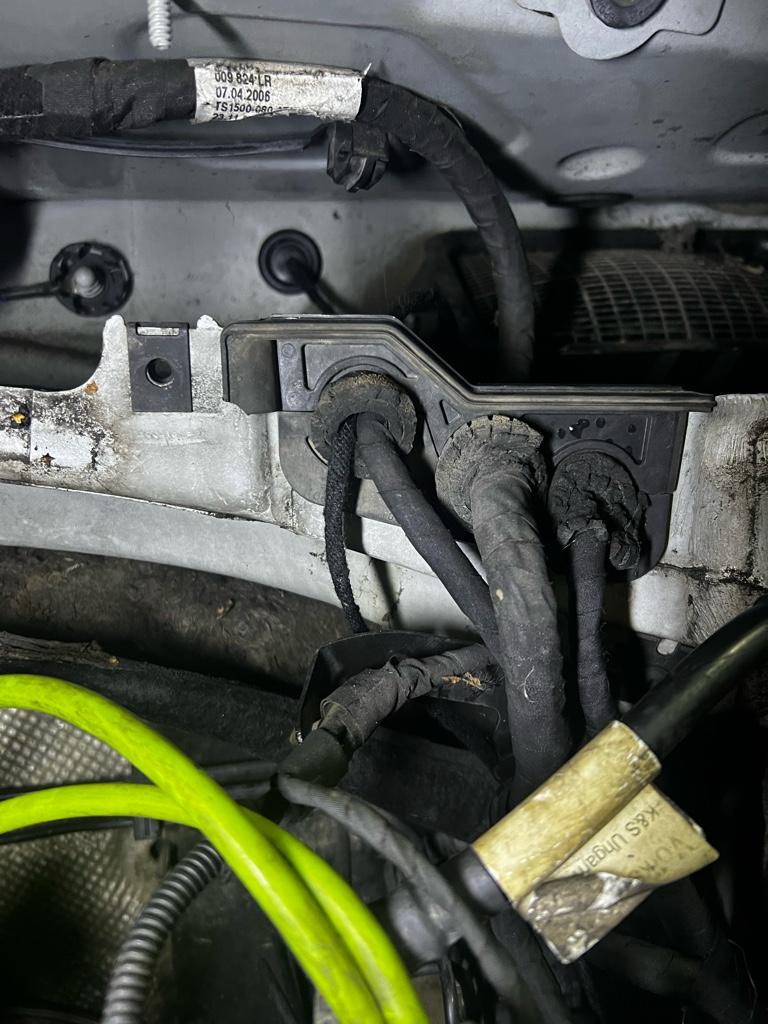 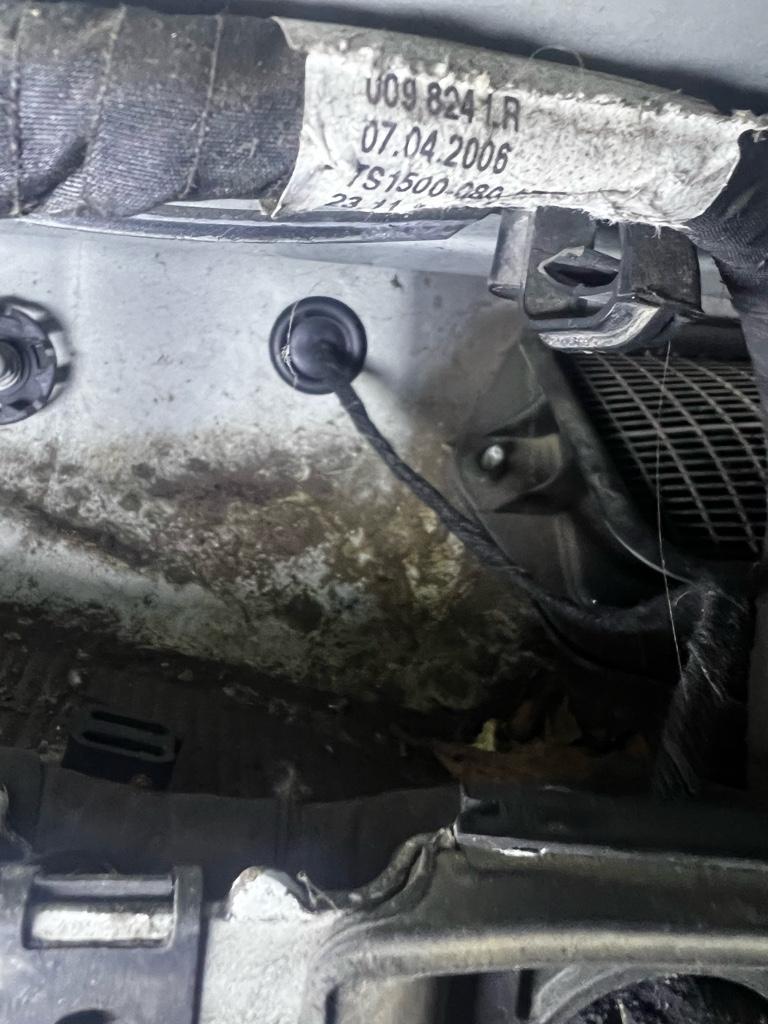 Nice and early 1:30am finish 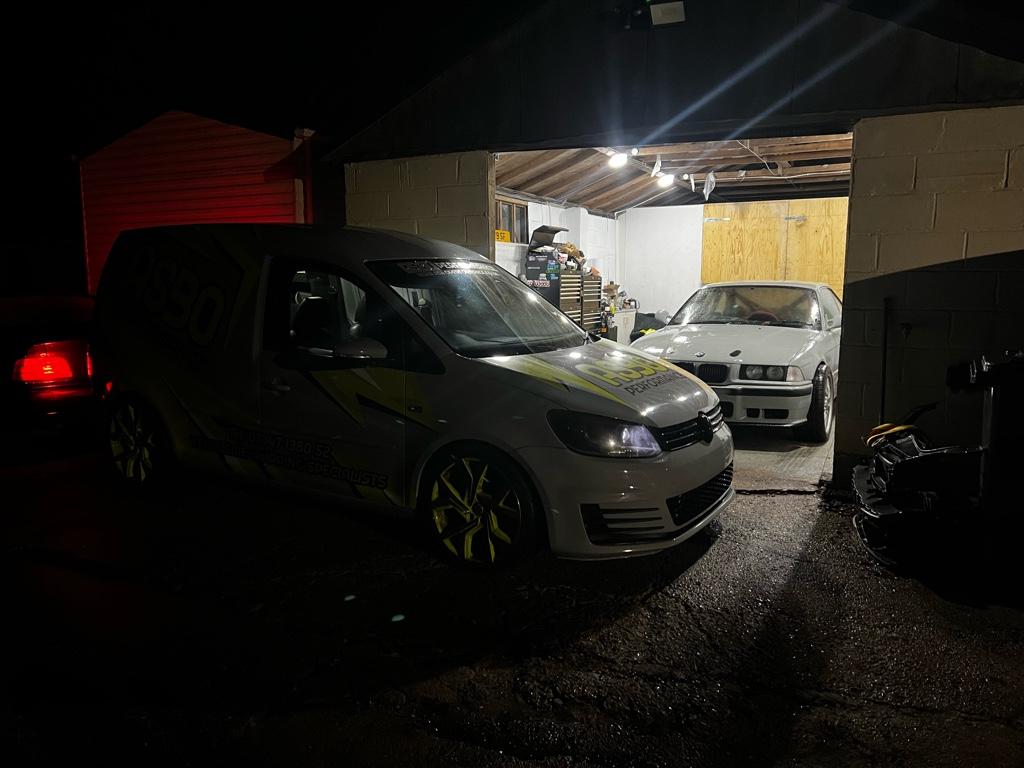 First up was remaking my lower boost hose. My first boost pipe did ok for a little while but I’ve had it pop off under high load one too many times

Here is the original 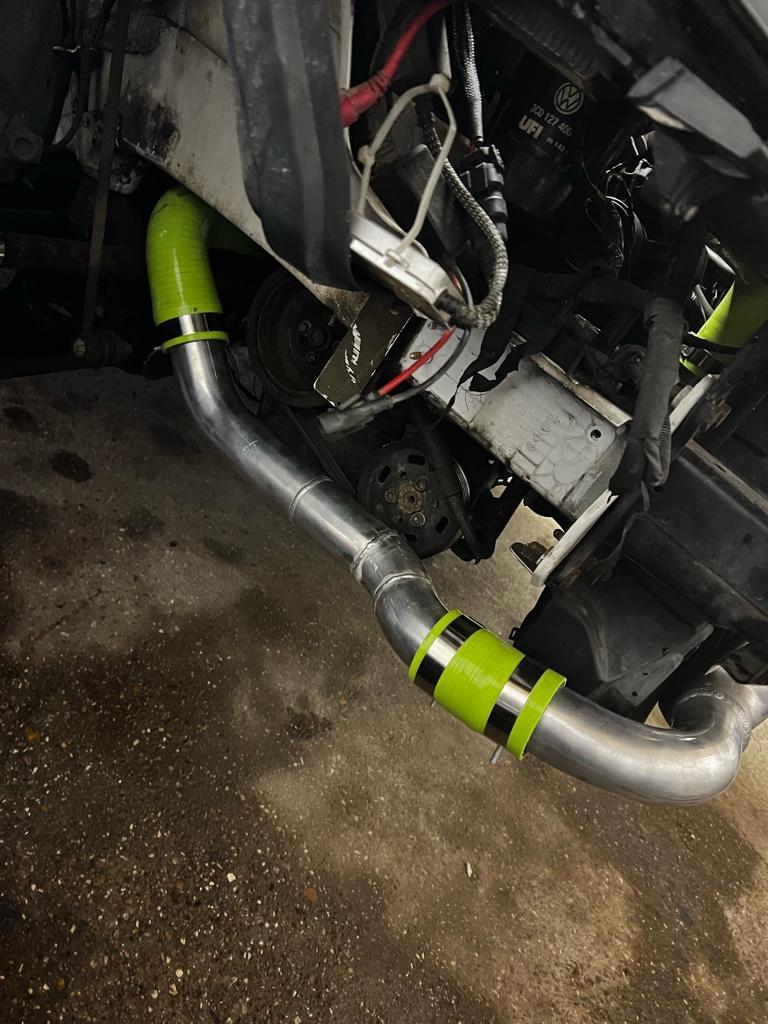 Here is the new one I made today 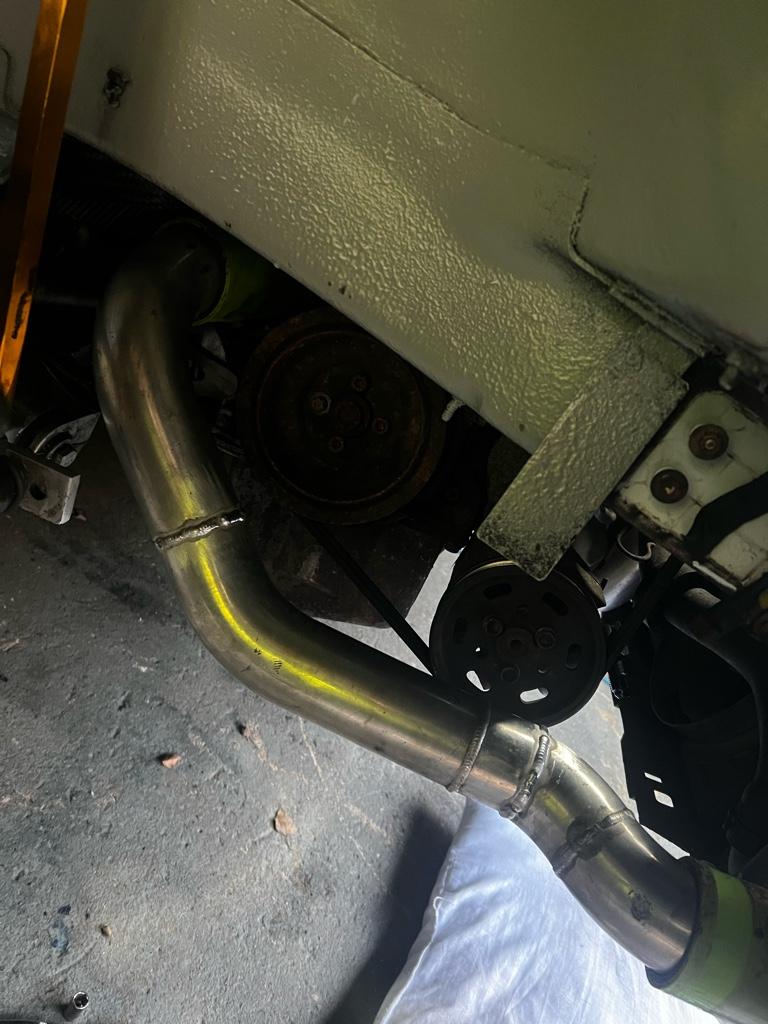 So the idea is having a straight joiner rather than a 90 in silicone should hopefully stop it tugging itself loose. It never really sat right and I’ve managed to make it fit a lot nicer than I did before

Here is the before 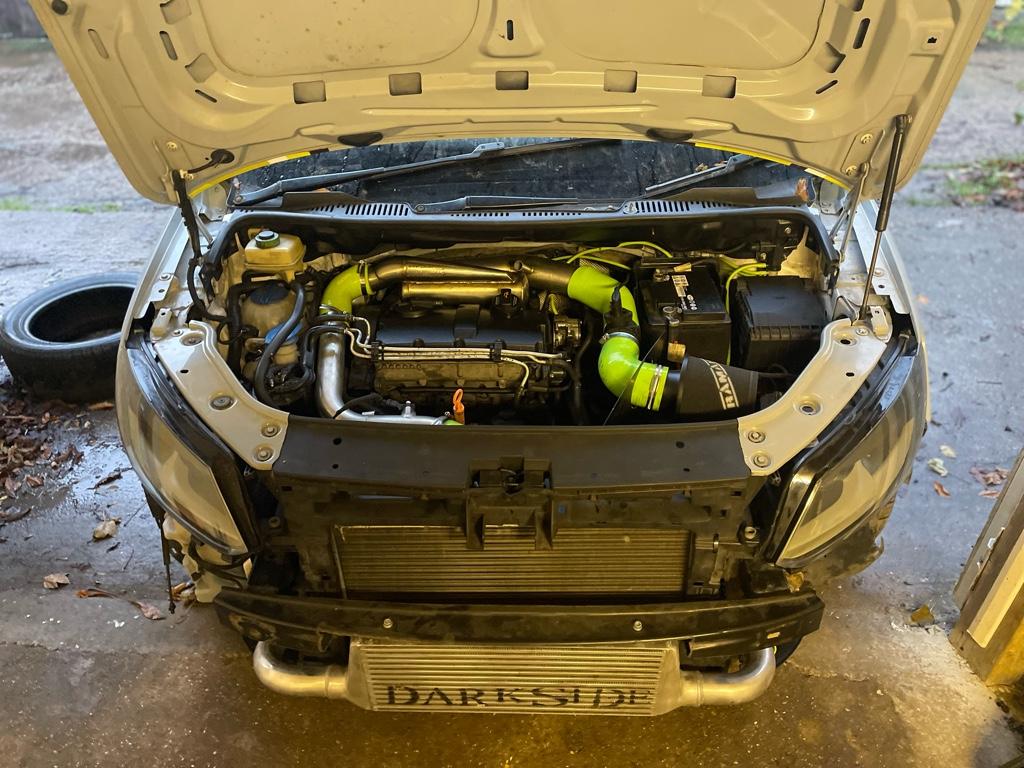 Here is the after 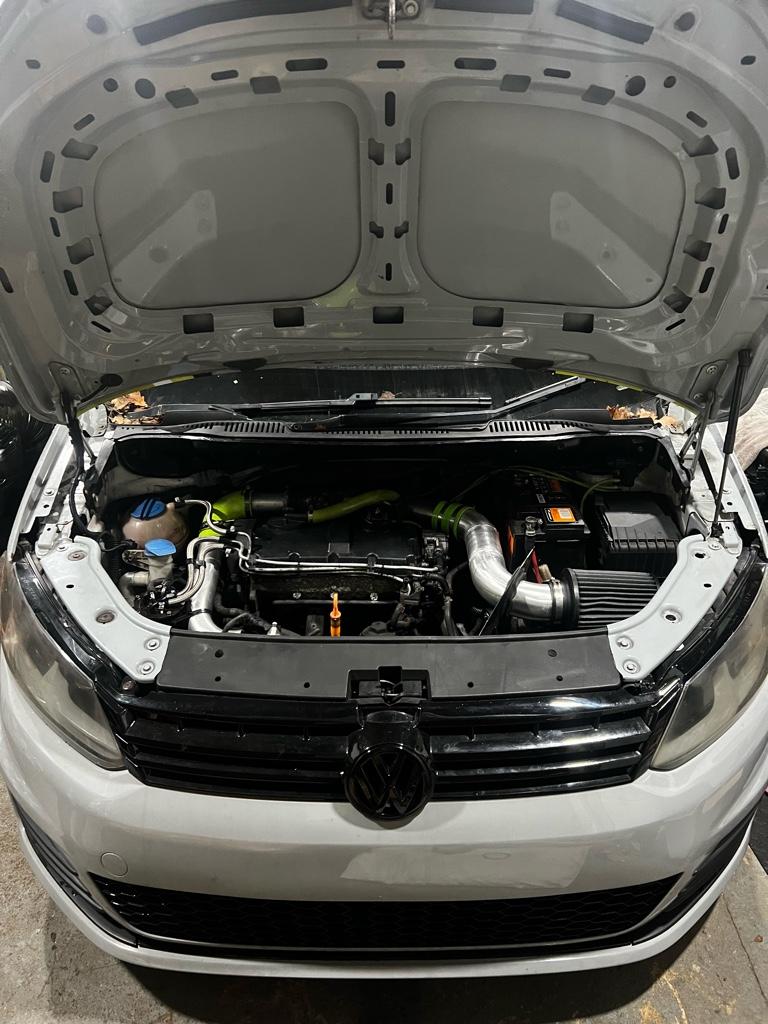 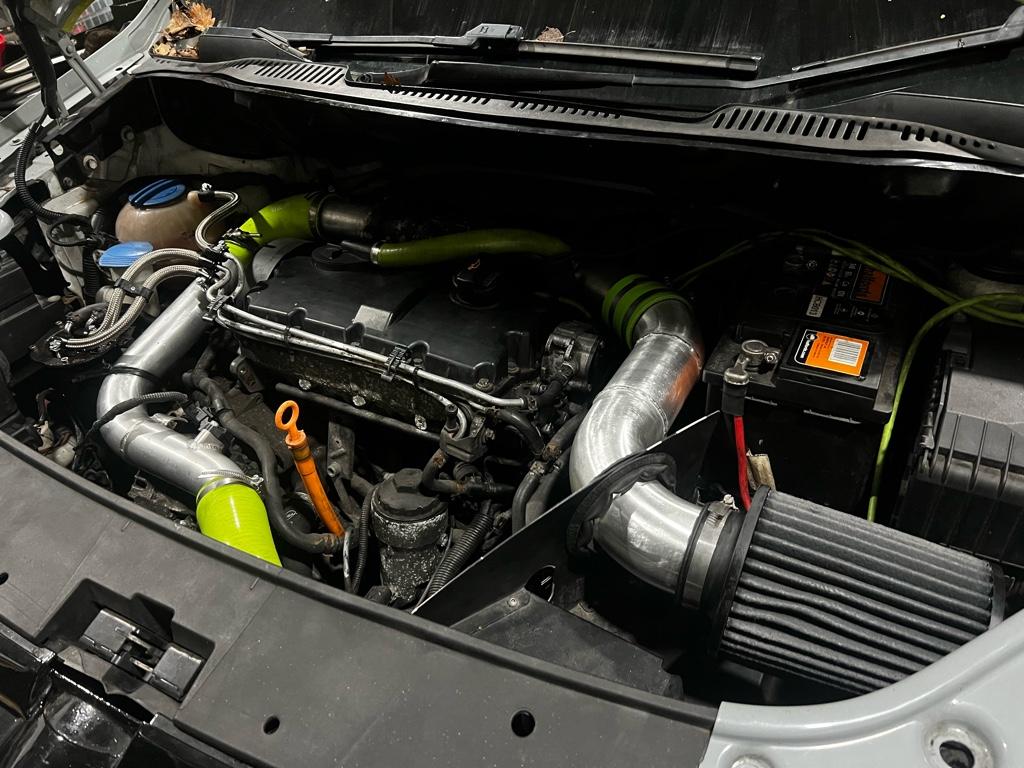 We’ve managed to increase the size dramatically by ditching the MAF housing. IIRC the MAF housing is 60mm. We are now at 80mm air filter back which should improve flow. Whether it will be noticeable or not it certainly looks the part.

So there’s my day off, spent up the workshop working on my own bits